Brass Tacks, the title of Ricki Dwyer’s first solo exhibition in the Bay Area, refers to getting to the heart of the matter or down to basics. It originates with the traditional method of measuring fabric yardage for sale by hammering brass-headed tacks at regular intervals, merchants could quickly measure fabric. In this installation Ricki Dwyer uses the physical dimensions of the gallery, the standardized scale of the yard and his own body measurements, as locations to move from in constructing the work.

In treating the gallery as a body, Dwyer adorns the overhead trusses like a garment. In the largest work, The Flexible Accumulation of Self Construction, he flips between the concept of the cloth as garment and the cloth as body itself. If this suspended work were lying flat, it would cover the entire footprint of the floor below. Both pulling away from itself and coming together, the direction of movement is subjective. Gravity, cast brass hardware and the architectural space produce the form of the work. The title pulls together the concept of self-sovereignty with its moral opposite - contemporary corporate economic policy.

Dwyer questions how theories of self-determination exists as both opposition and support structure for an economic model undermining the power of the worker. The rhetoric of the neoliberal economy:  deregulation, multiple streams of income, ownership of your own time, a continuing boom to the gig economy, all use language mirroring that of identity theory. Dwyer writes, “The dream of agency is being sold to us as workers in order to strip away centuries of collective action and labor protection.”

Culturally, weaving is deeply ingrained in our language and mythologies. For Dwyer it functions as a metaphor for collective action; cloth presented both as an individual and as the group, going against the hyper individualism narrative of the American Dream.  By allowing cloth to stand in as a discrete self, Dwyer also refers to the construction of weaving as a collectivist allegory. The aesthetic of many individual threads becoming a stronger whole.

In the small gallery, Dwyer will install an accumulation of objects salon style. These works read as more intimate, experimental, and narrative. They are reflections on Dwyer’s years living in San Francisco, the built environment, and its laborers (the Brass Tacks).

Ricki Dwyer is a San Francisco based visual artist working primarily in sculpture. He has an MFA in Art Practice from UC Berkeley, CA. He recently completed a residency at the John Michael Kohler Arts Center in Sheboygan, WI and is supported by the San Francisco Arts Commission. 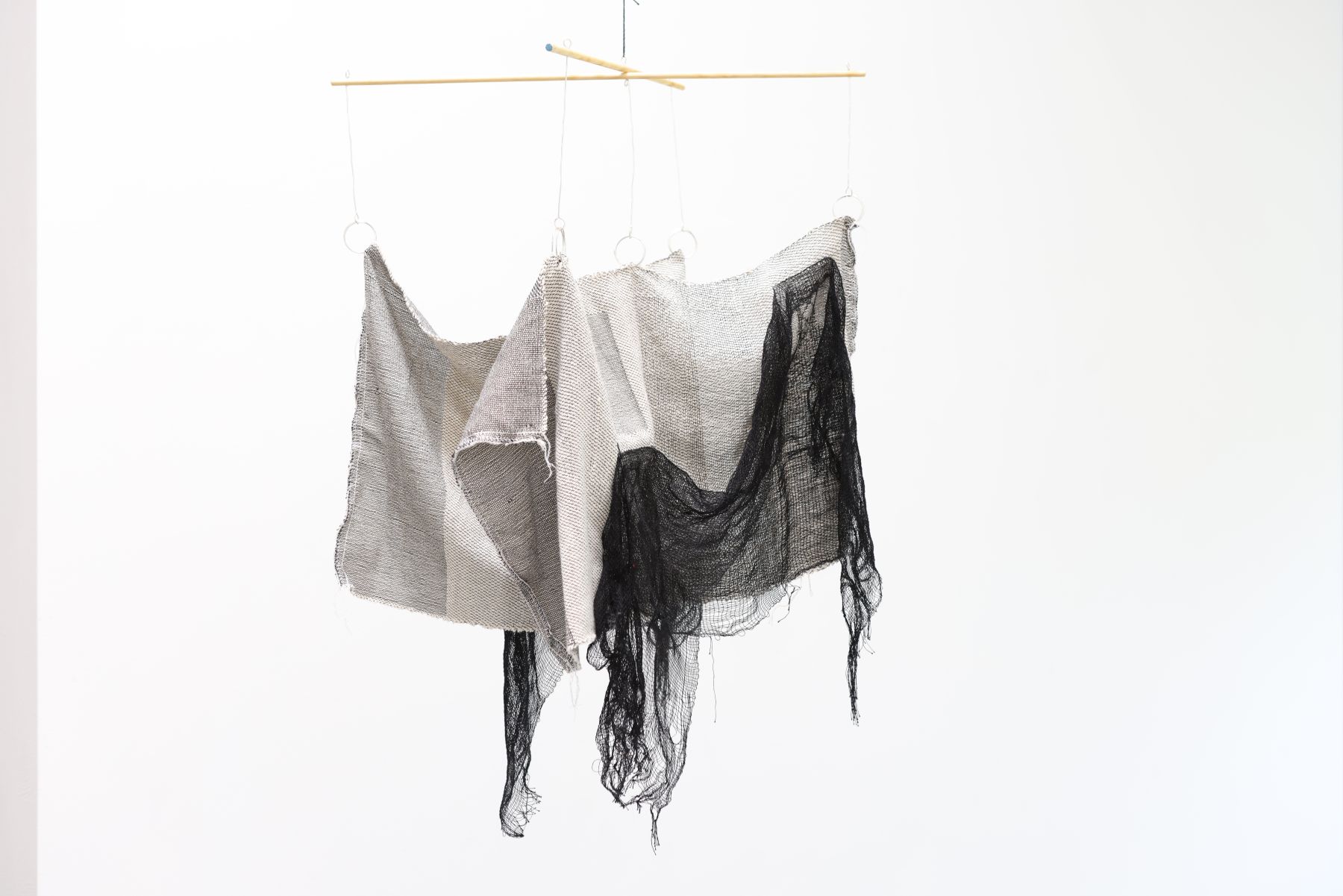 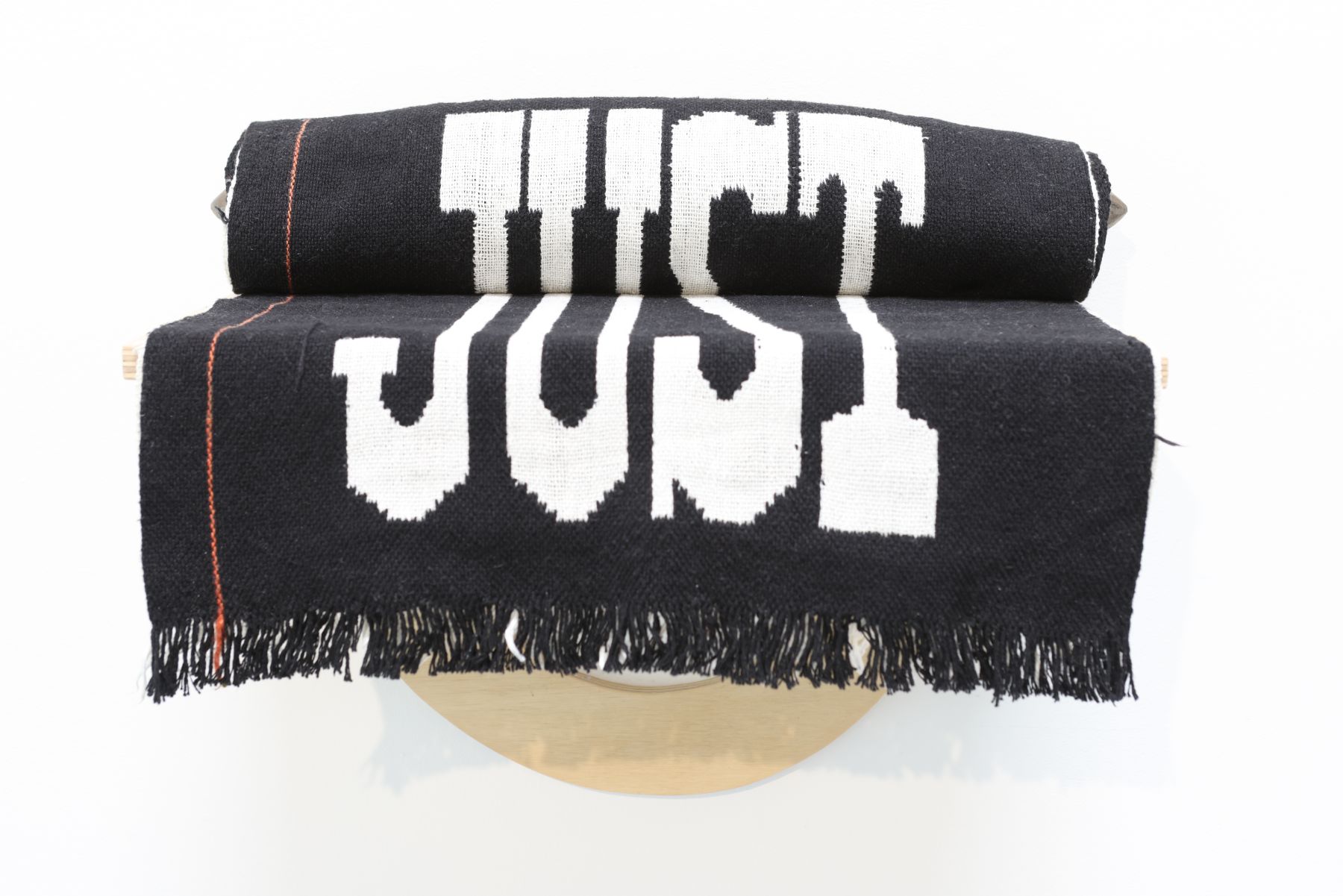 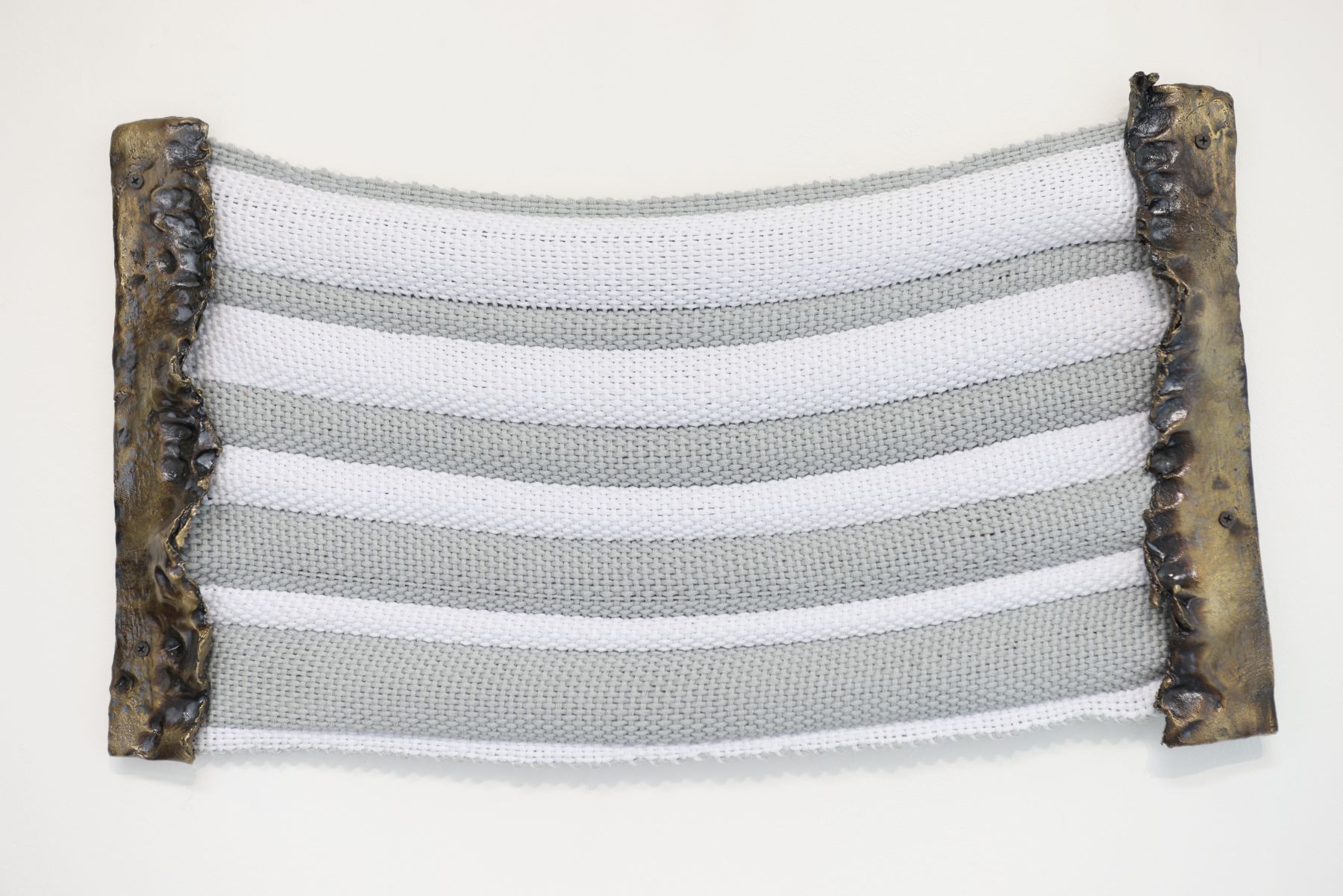 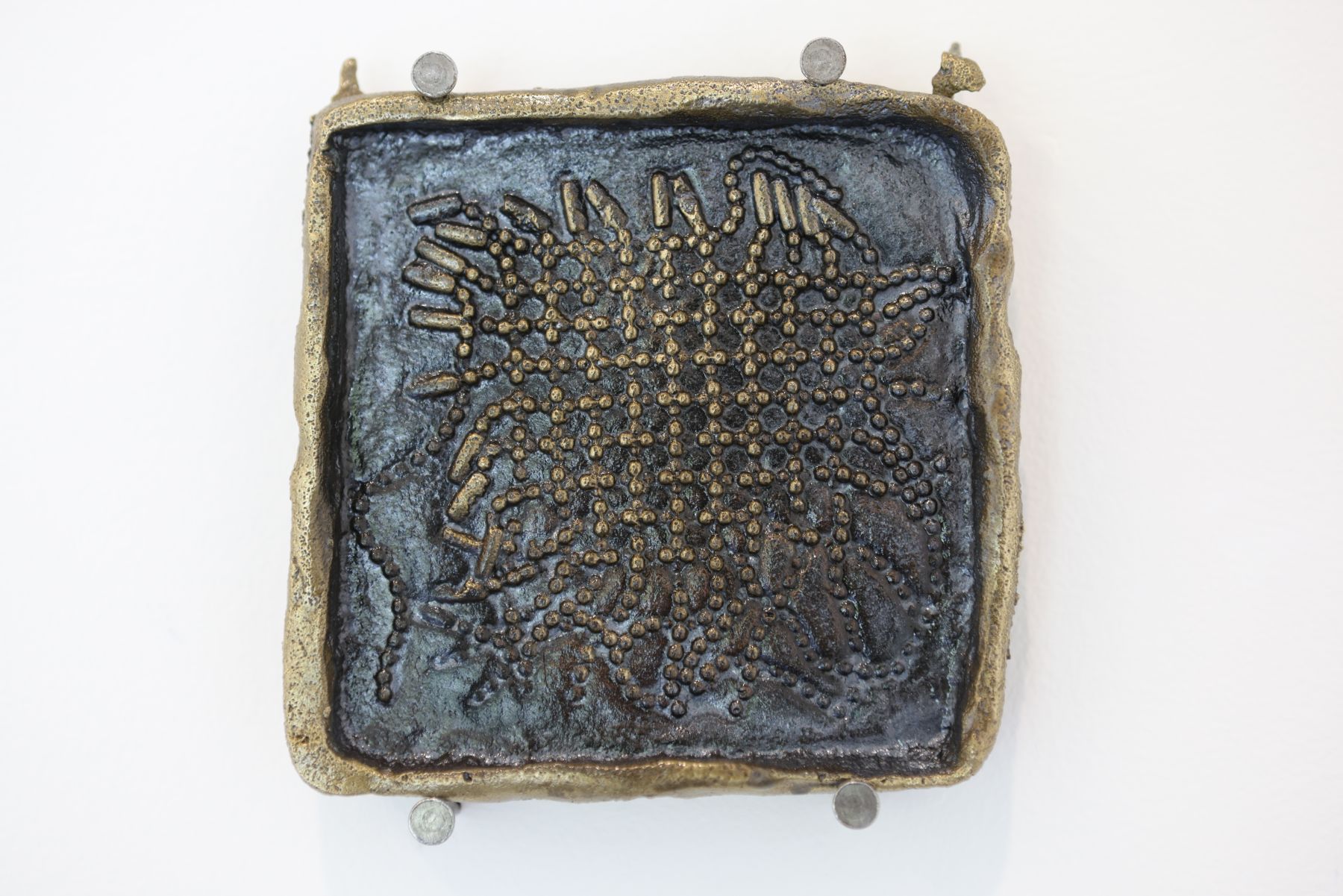 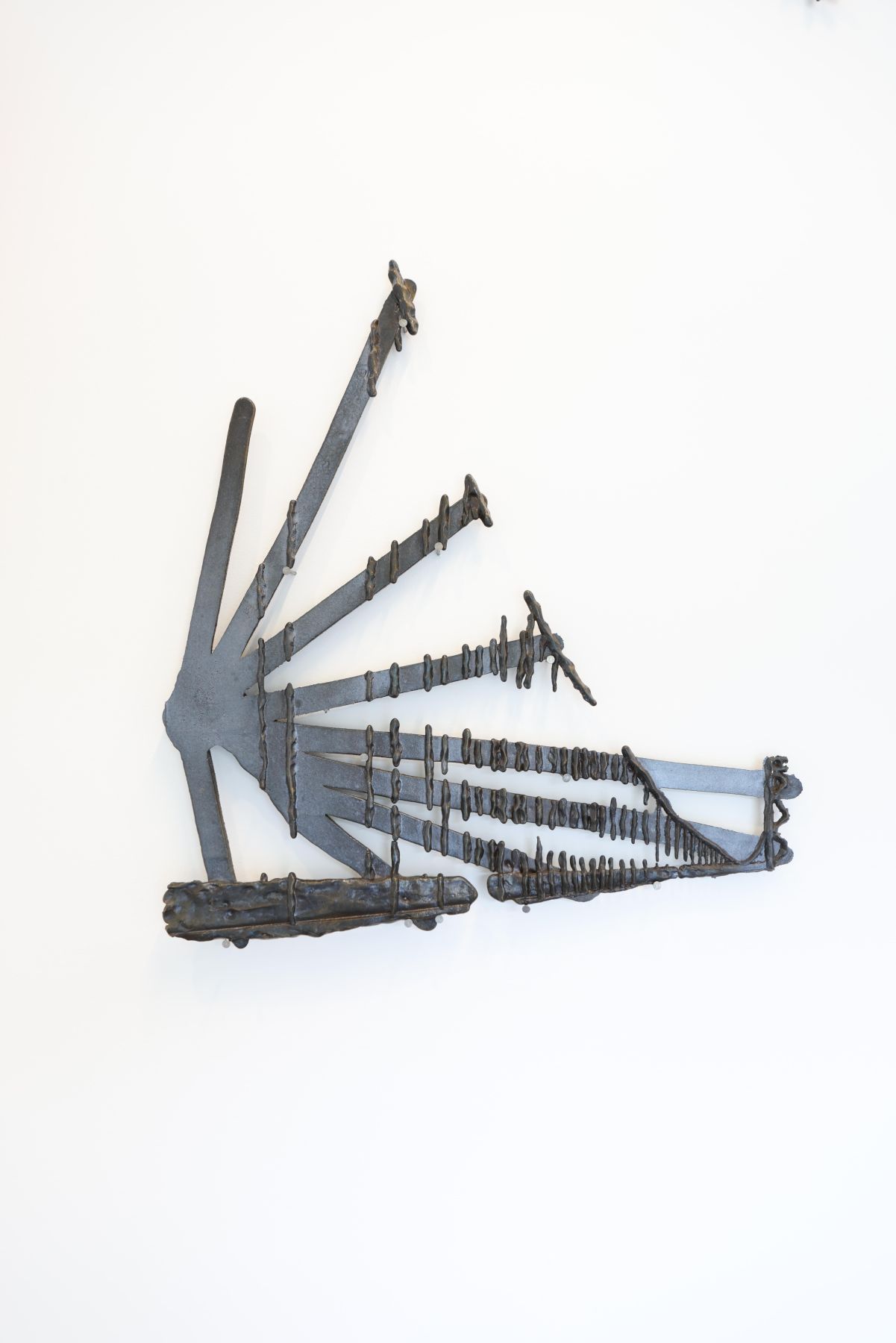 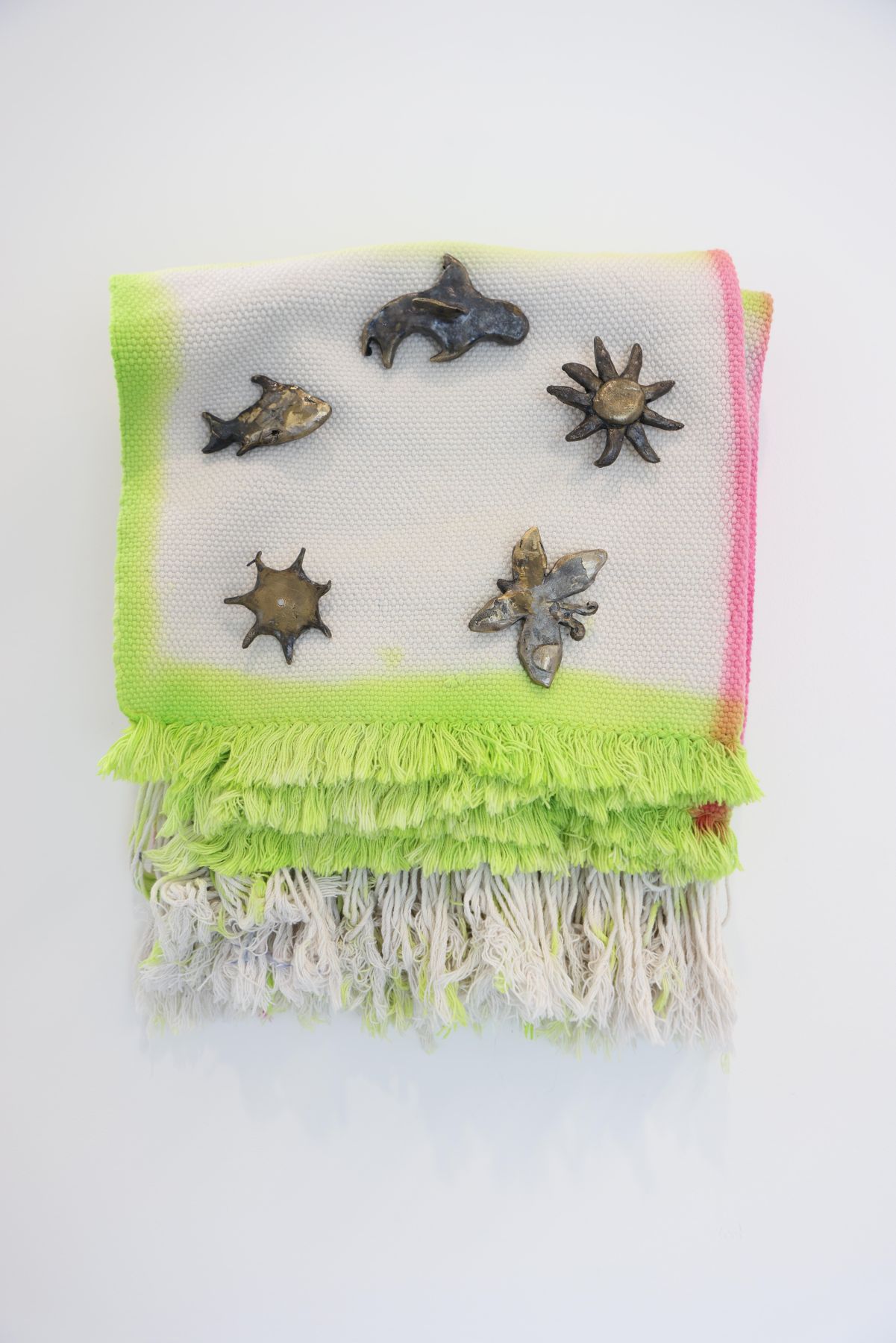 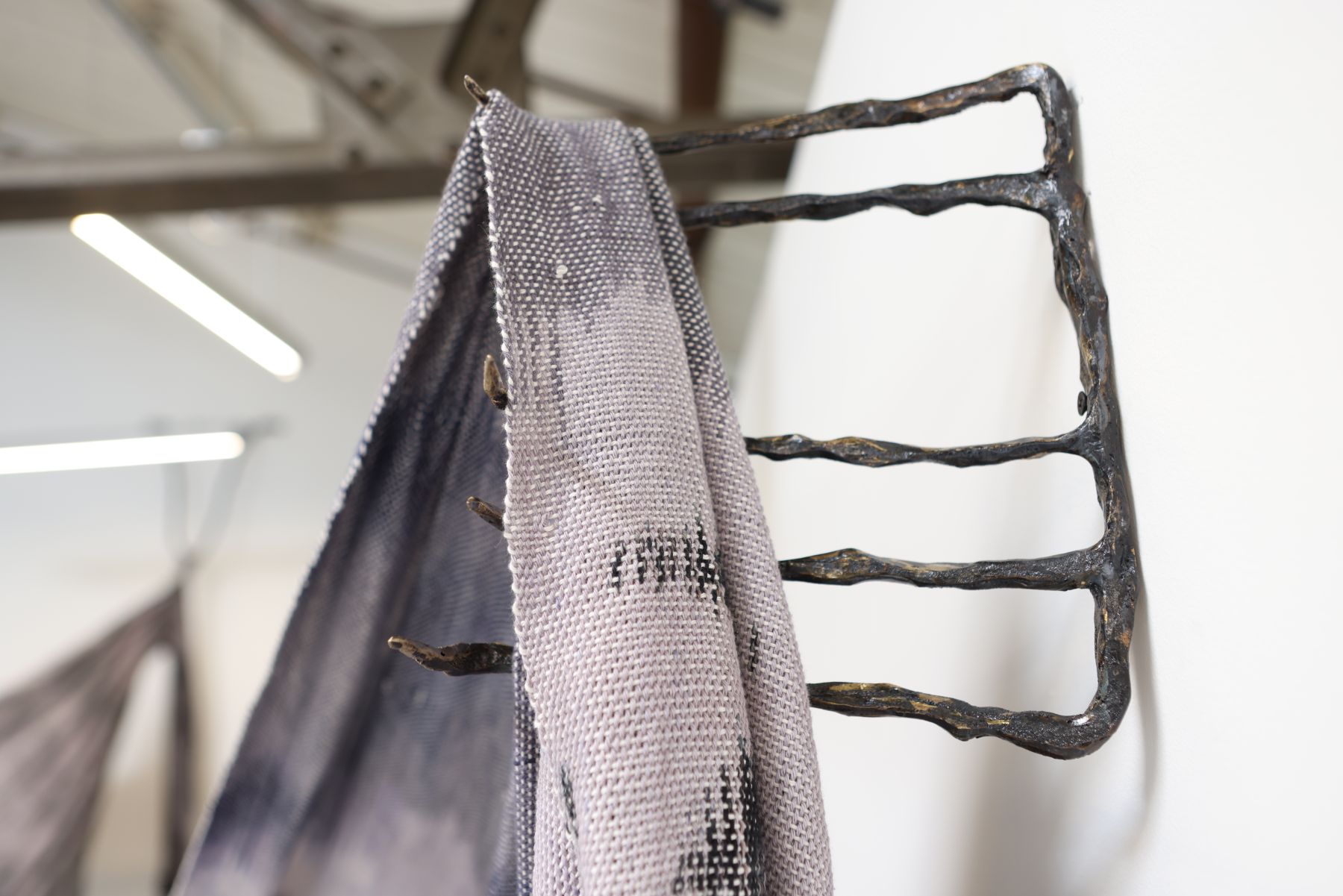 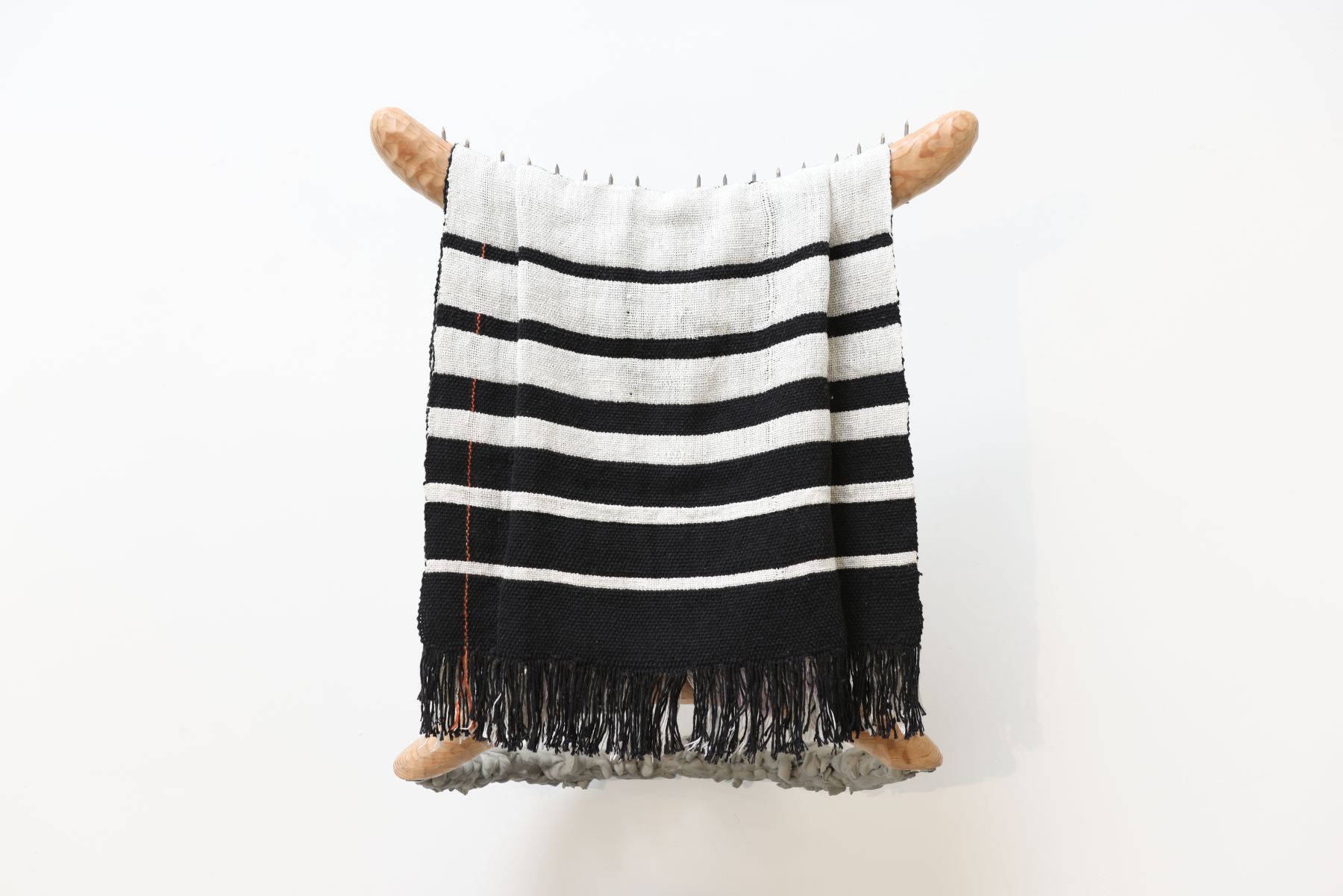 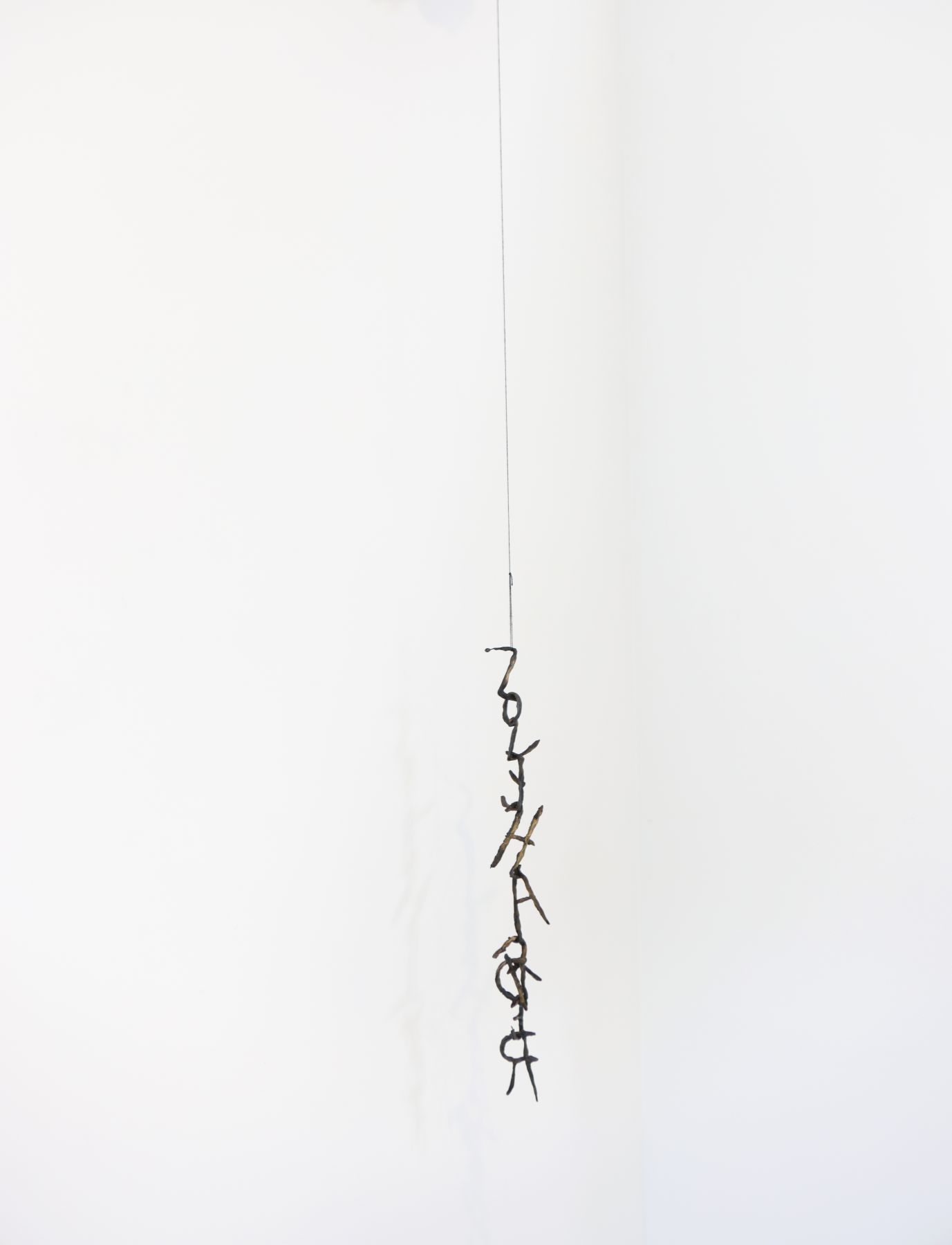 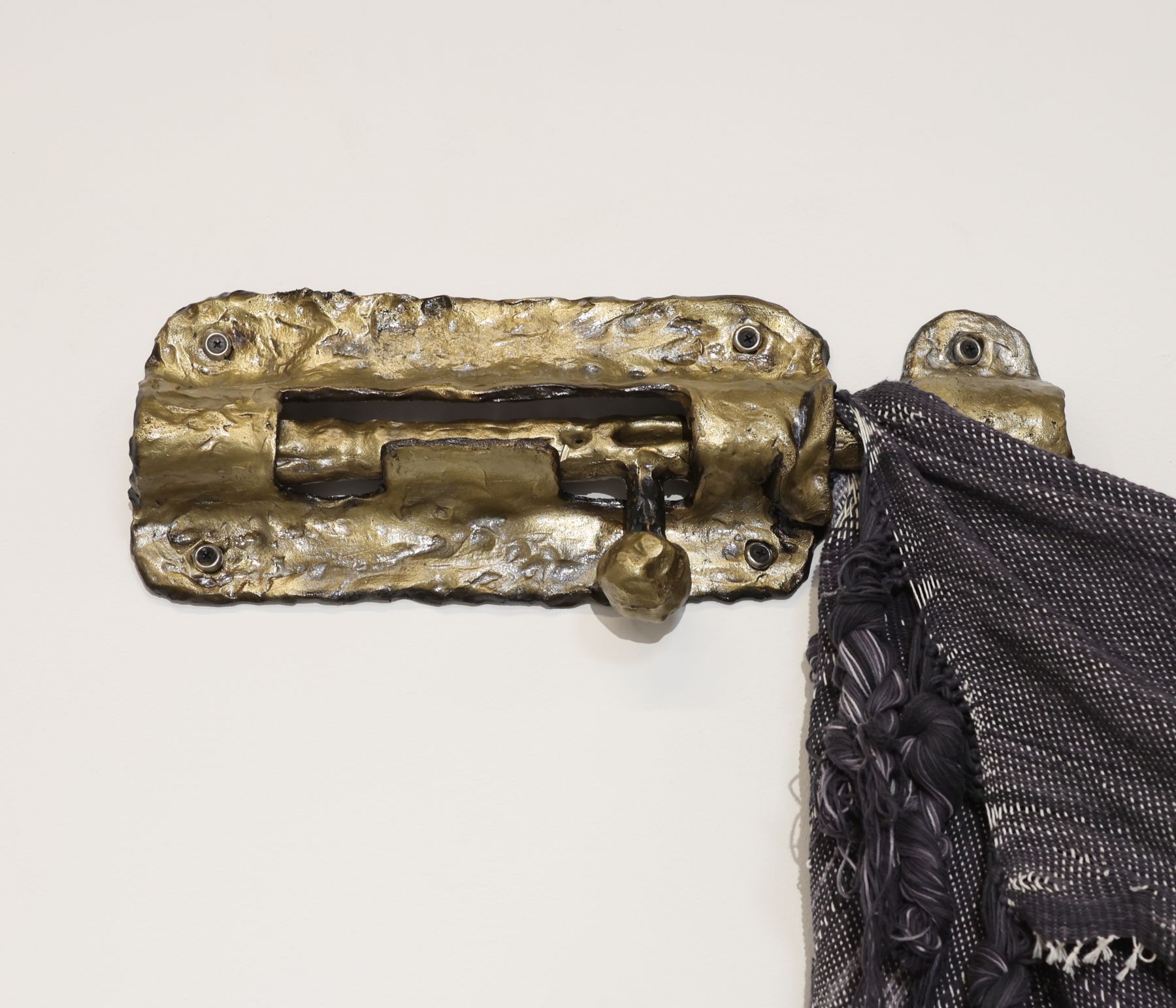 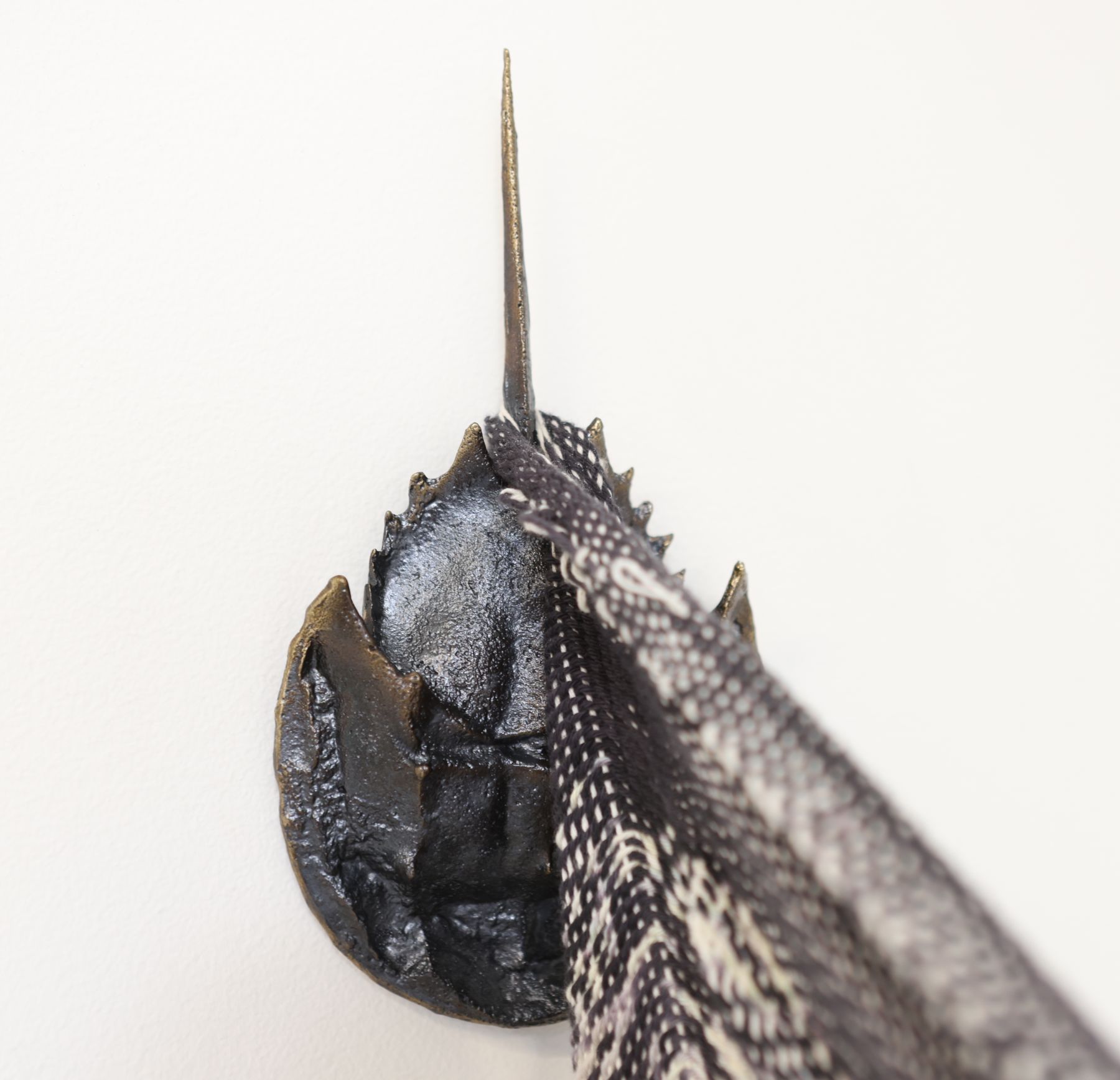 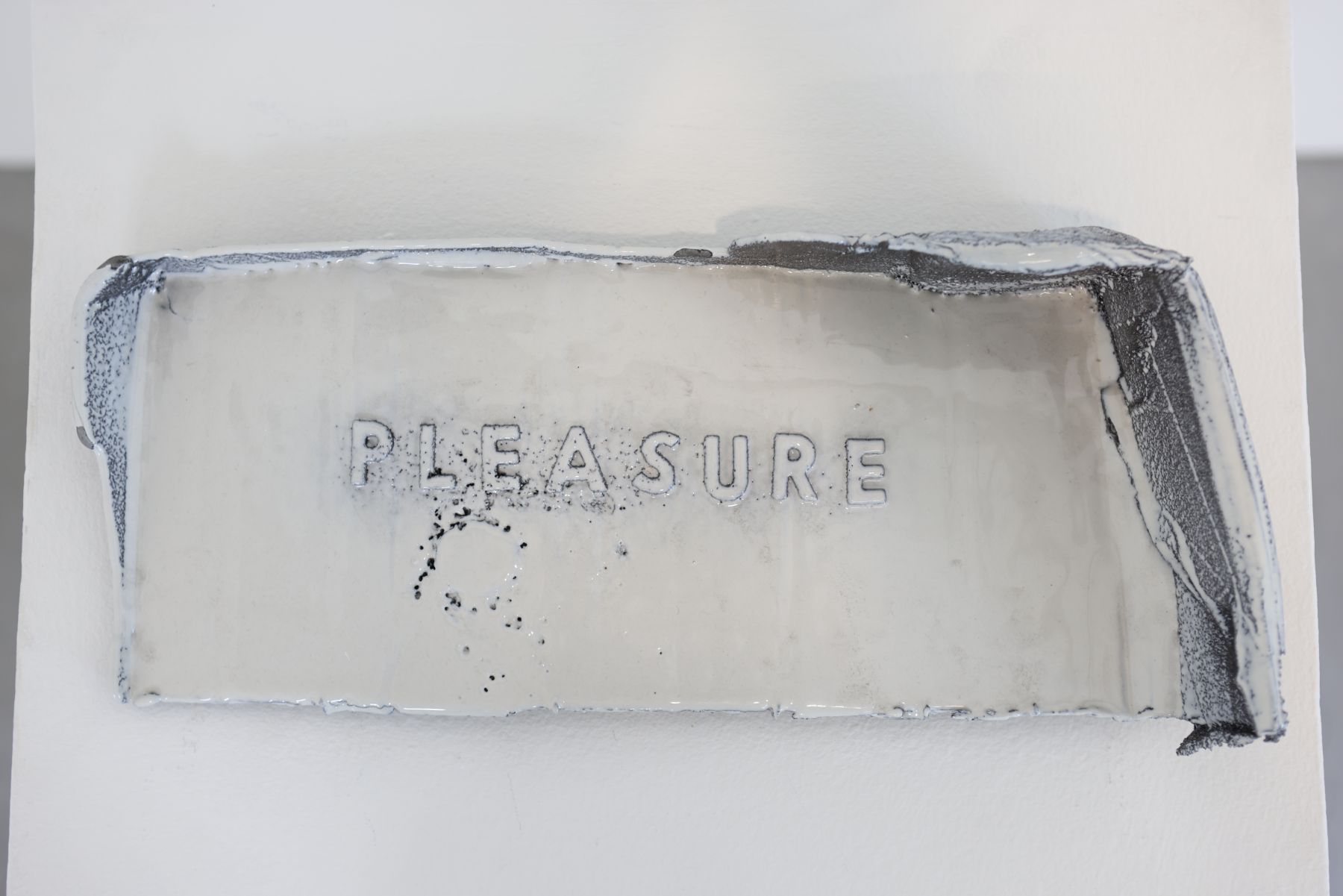 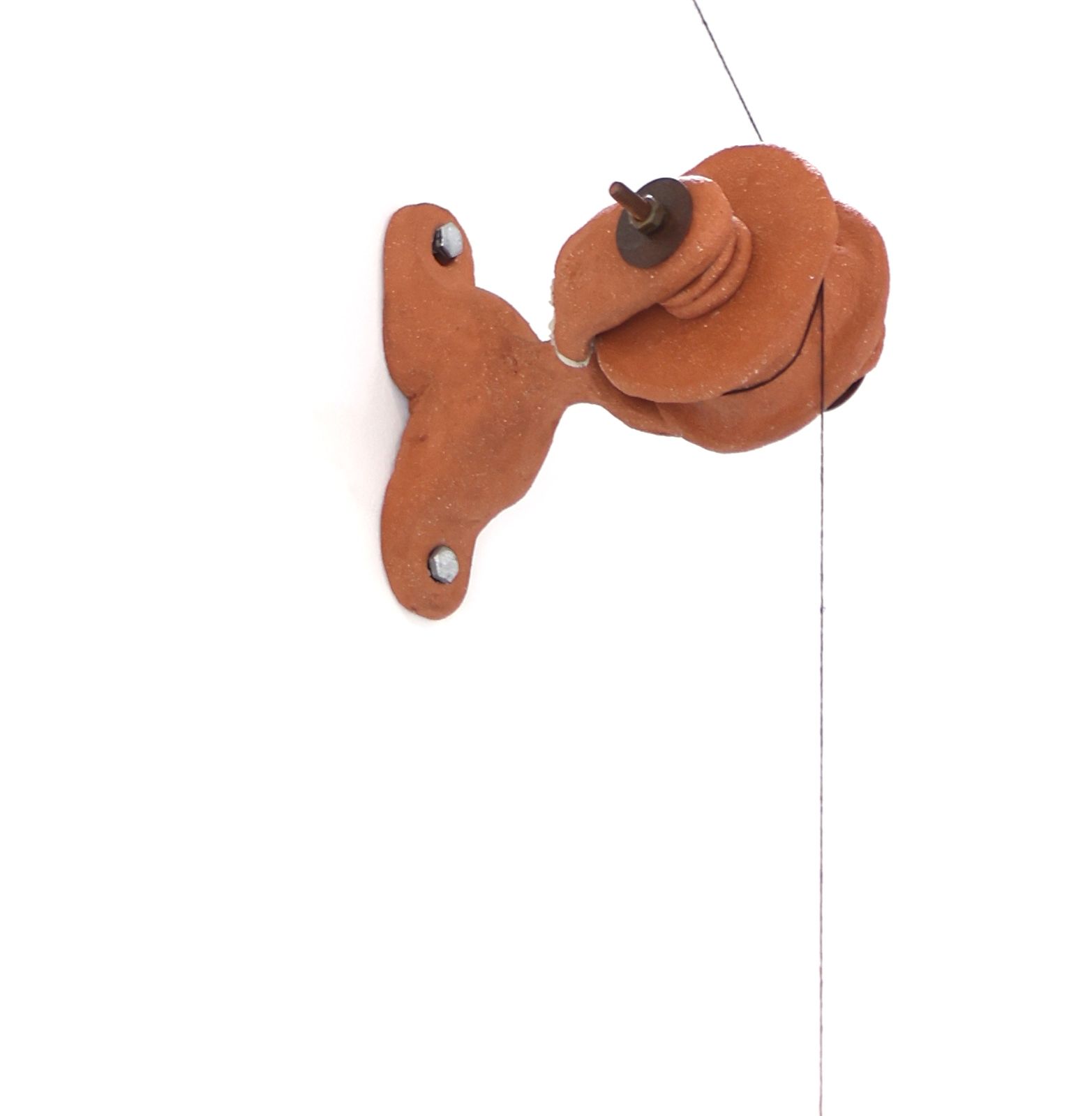 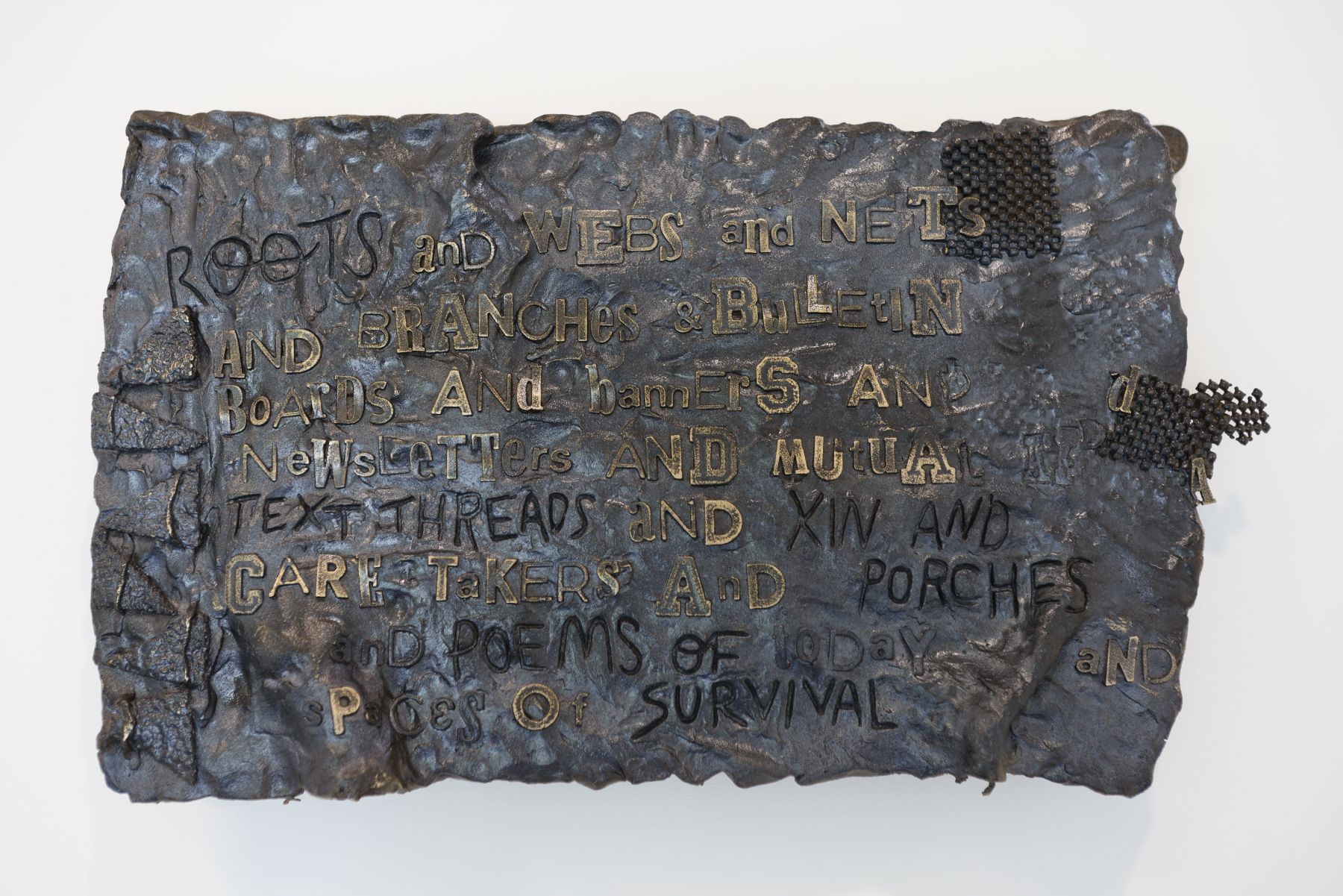 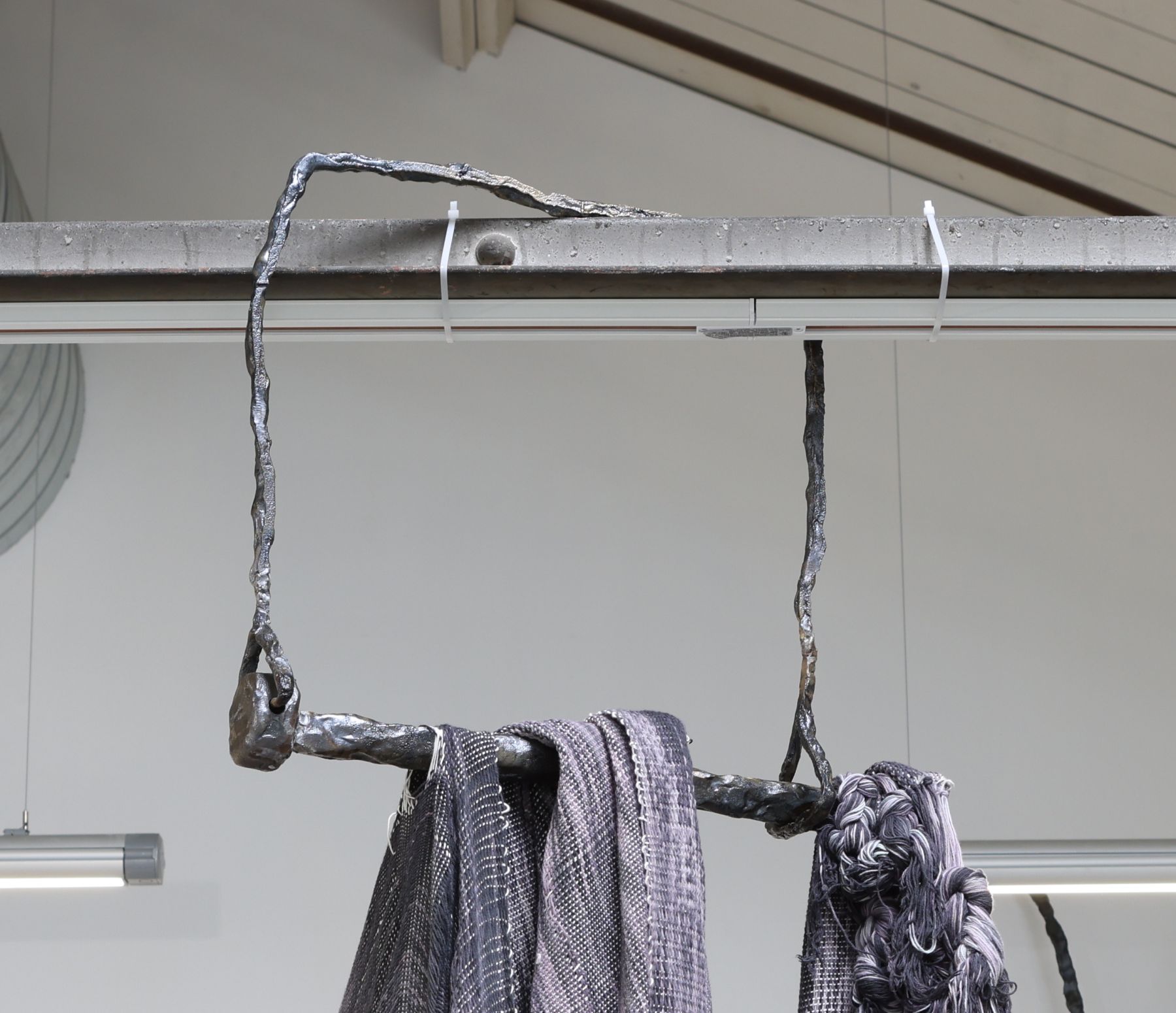 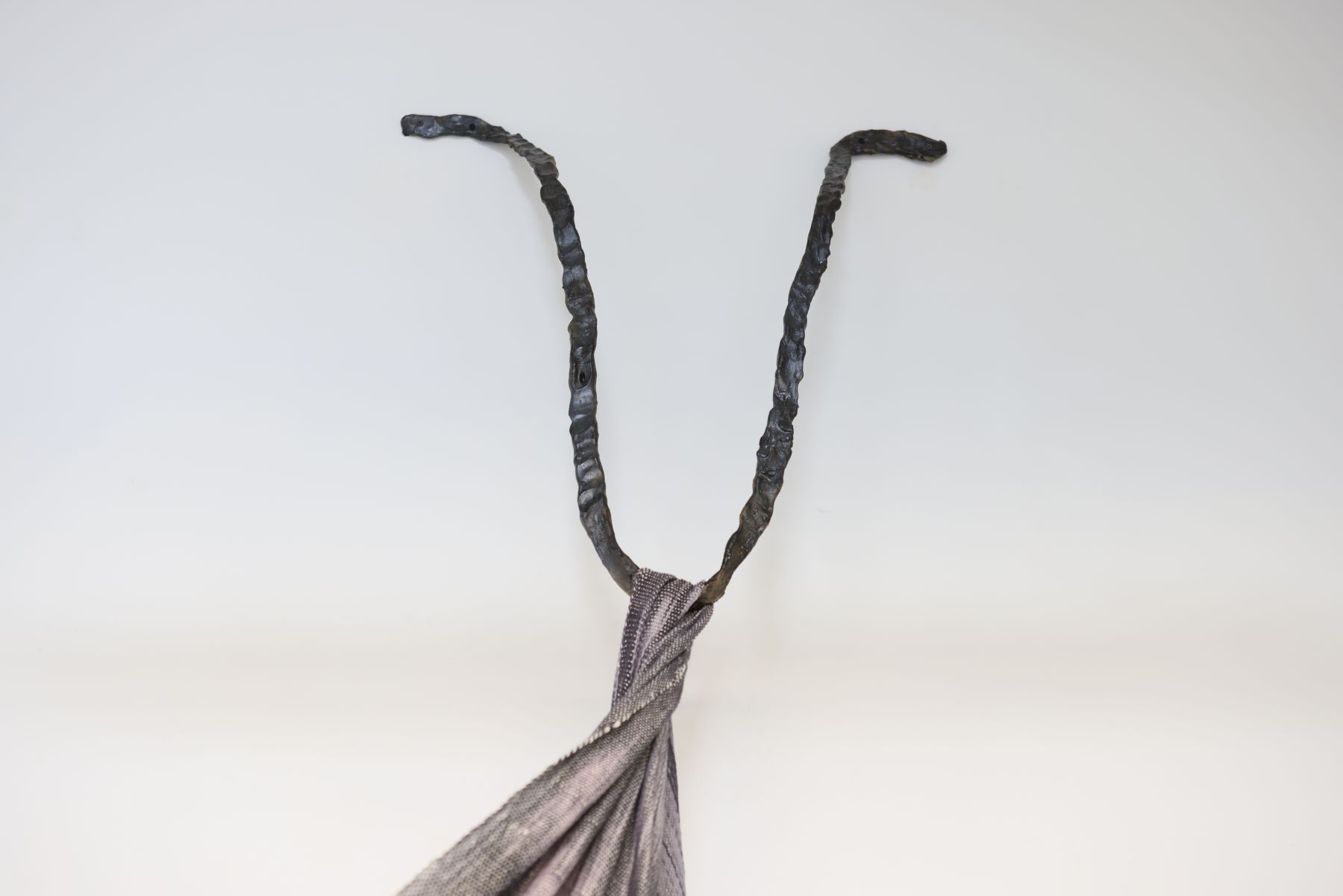 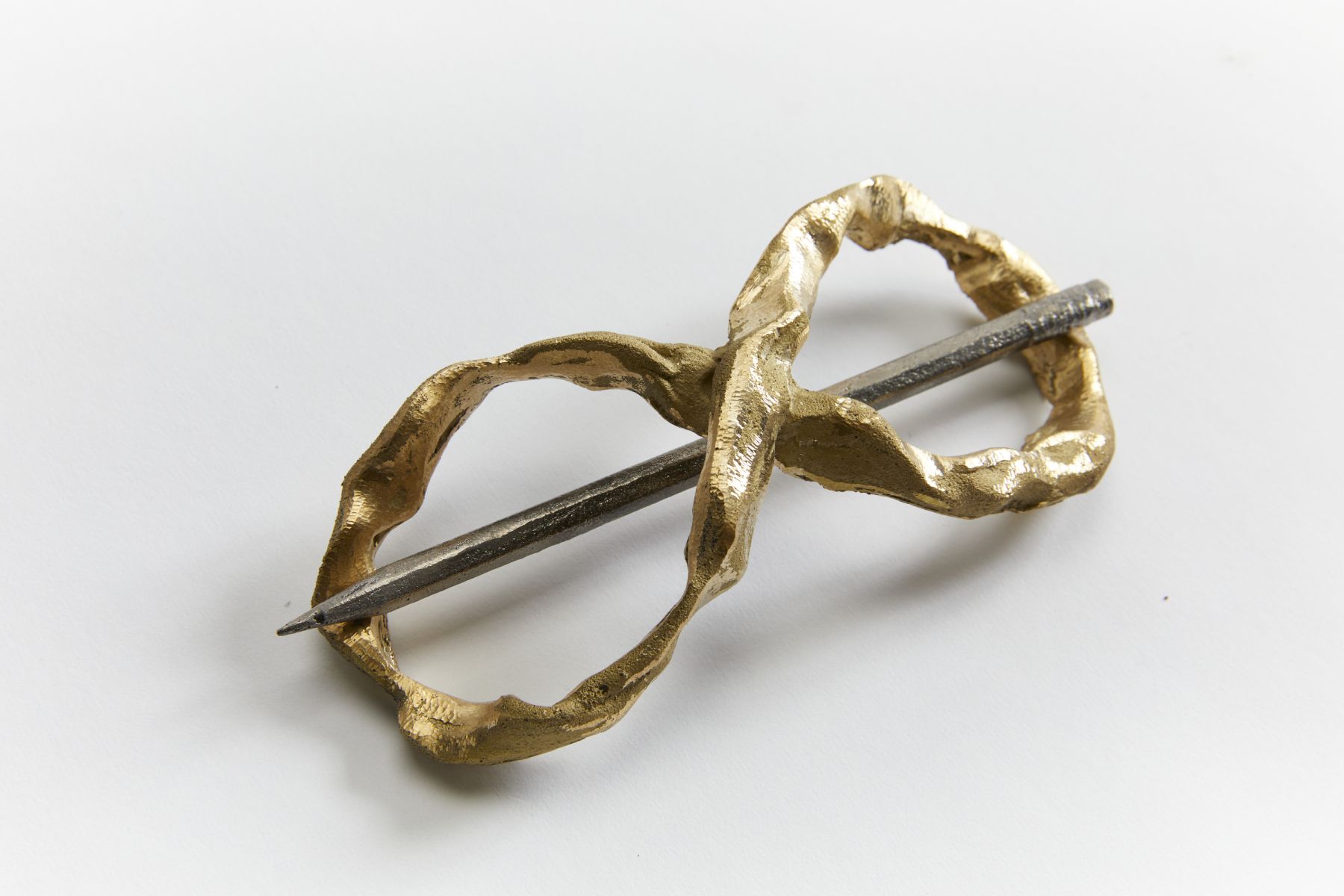 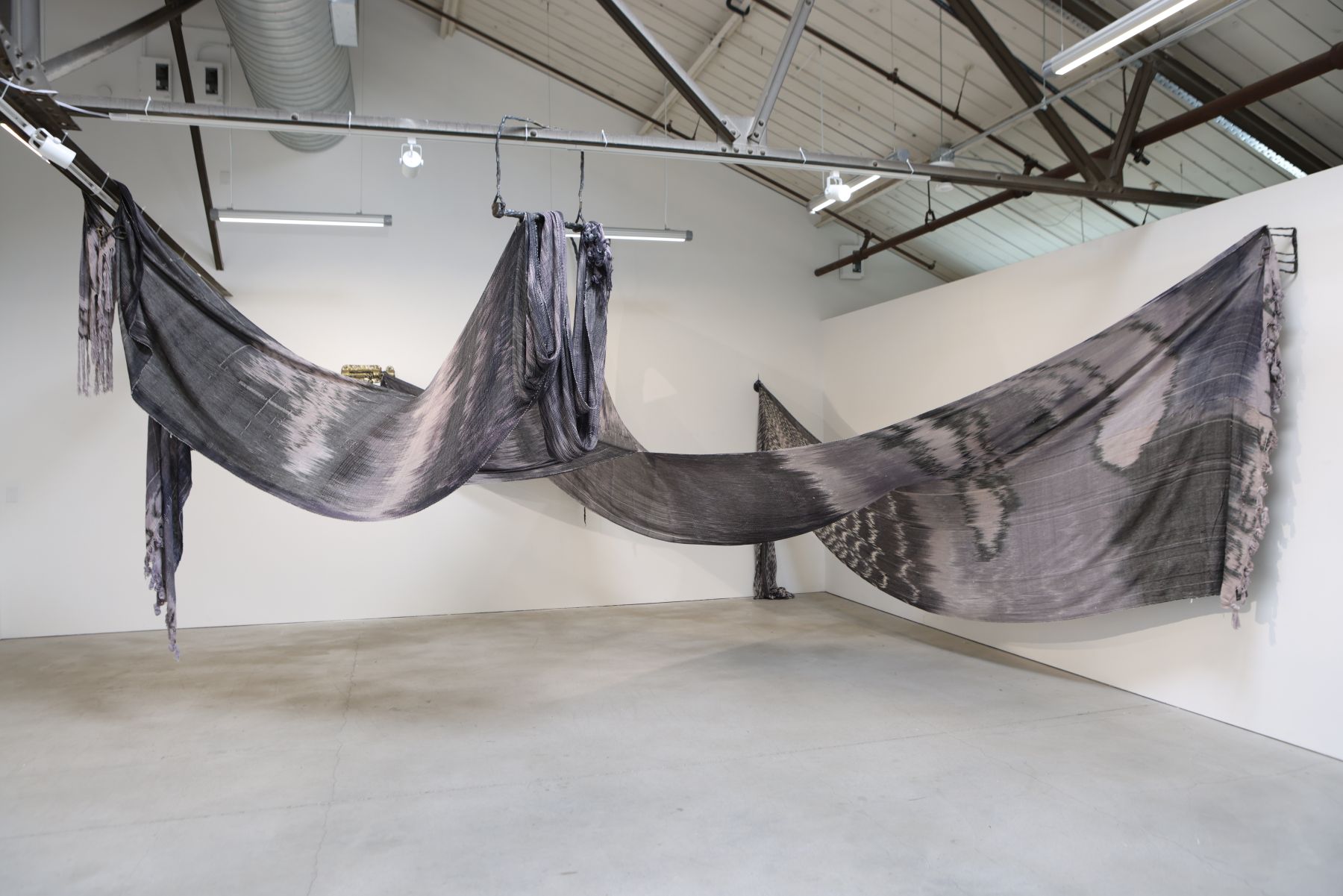 Ricki Dwyer
The Flexible Accumulation of Self Construction
2022
Cotton, dye
Photography by 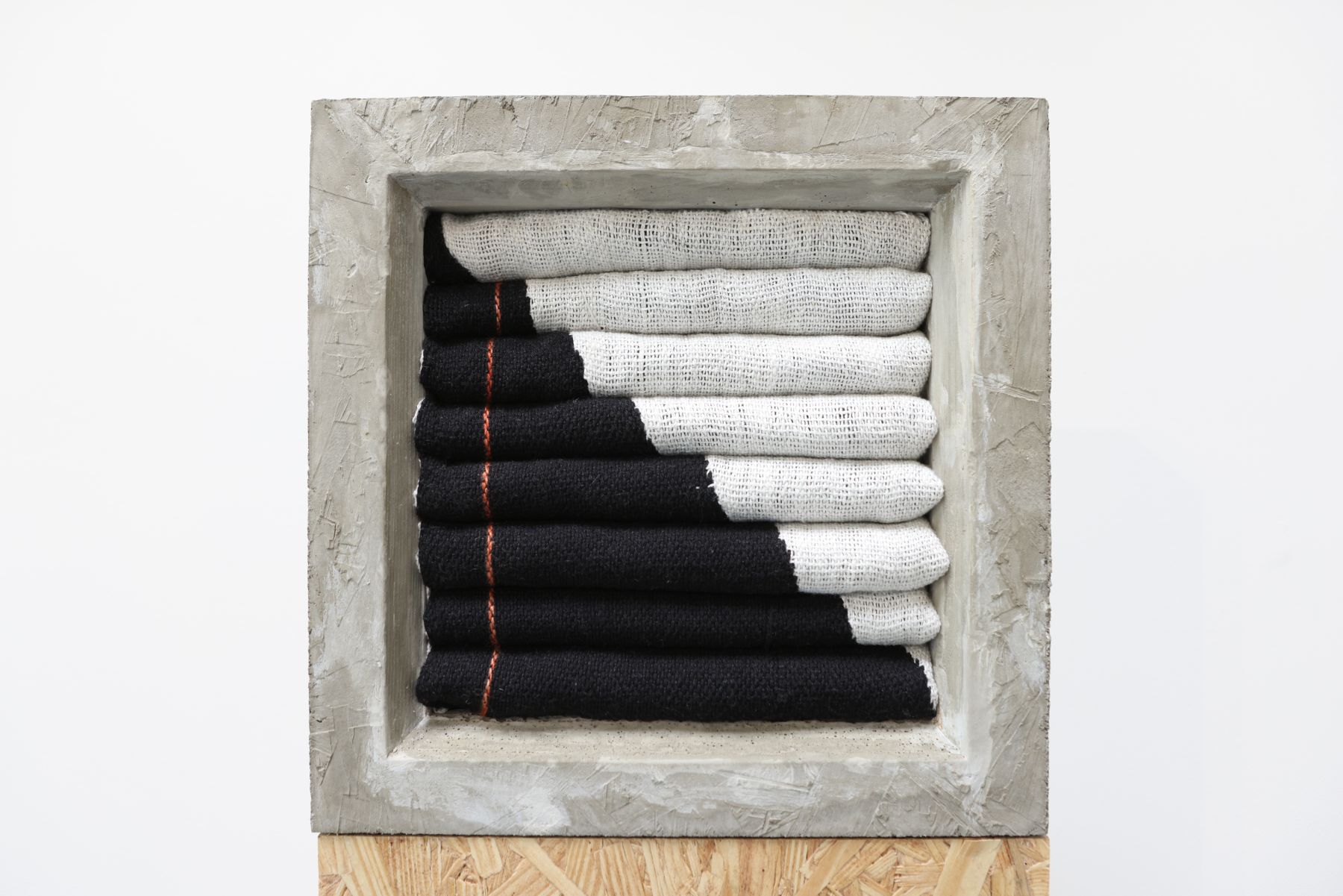 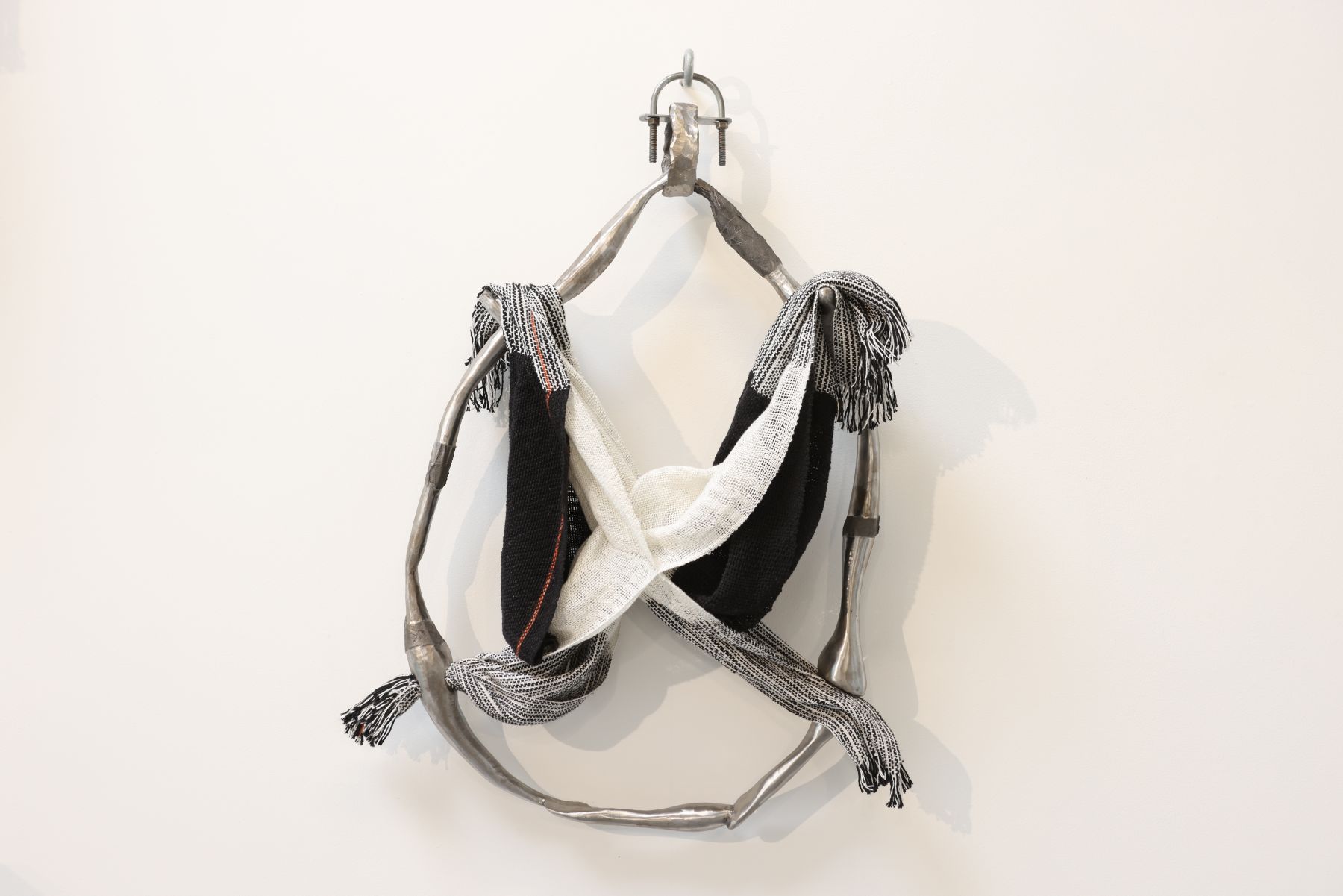 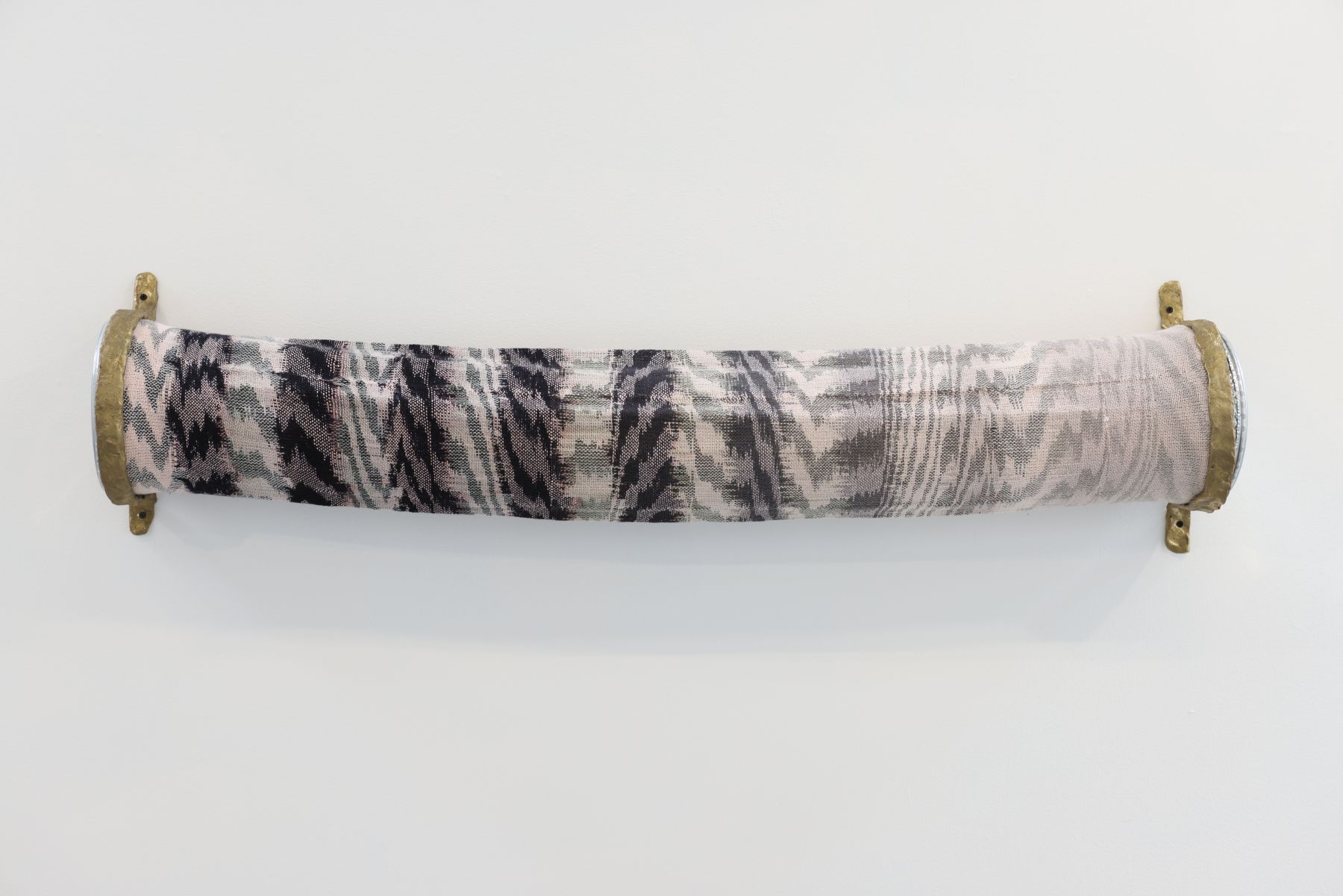 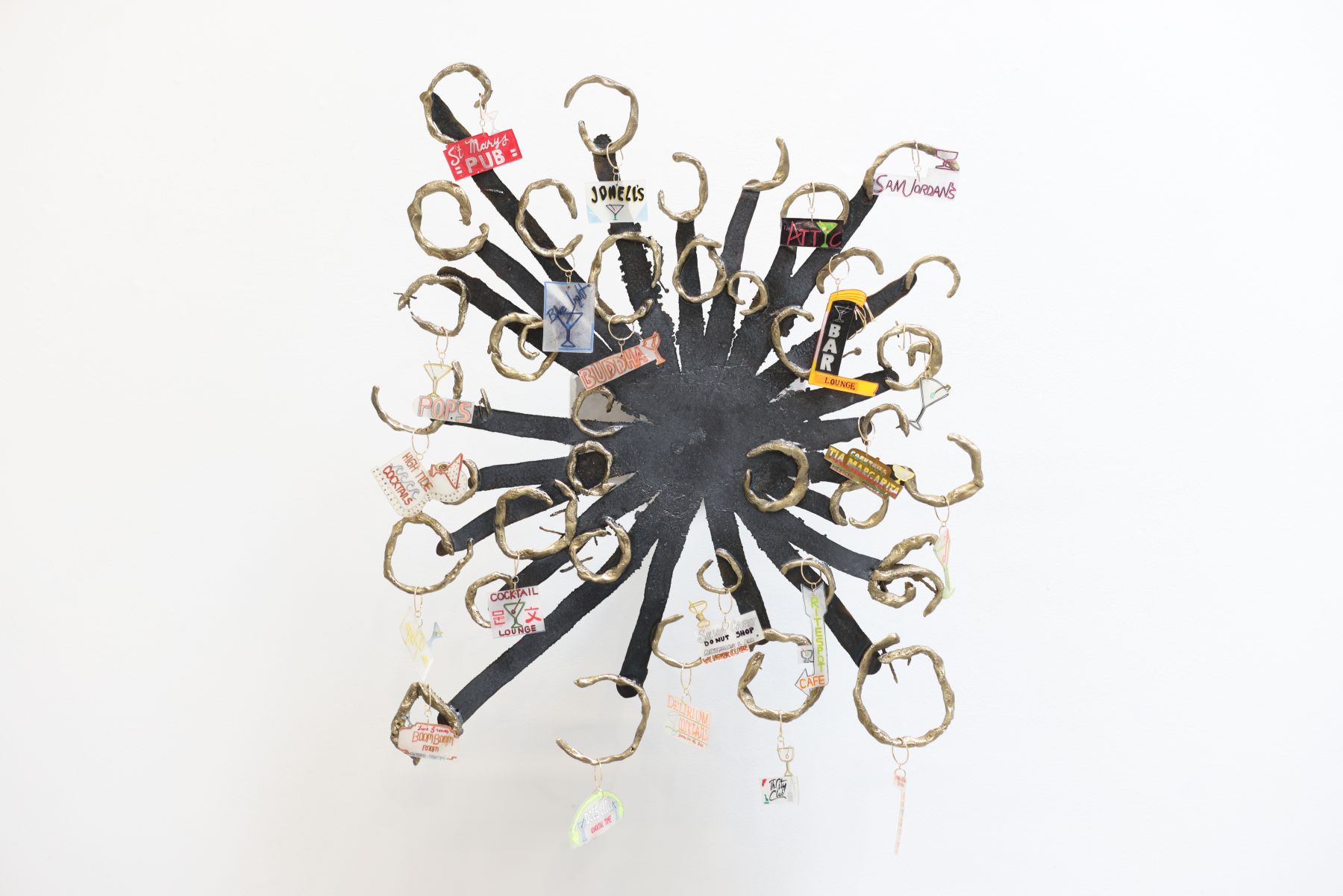 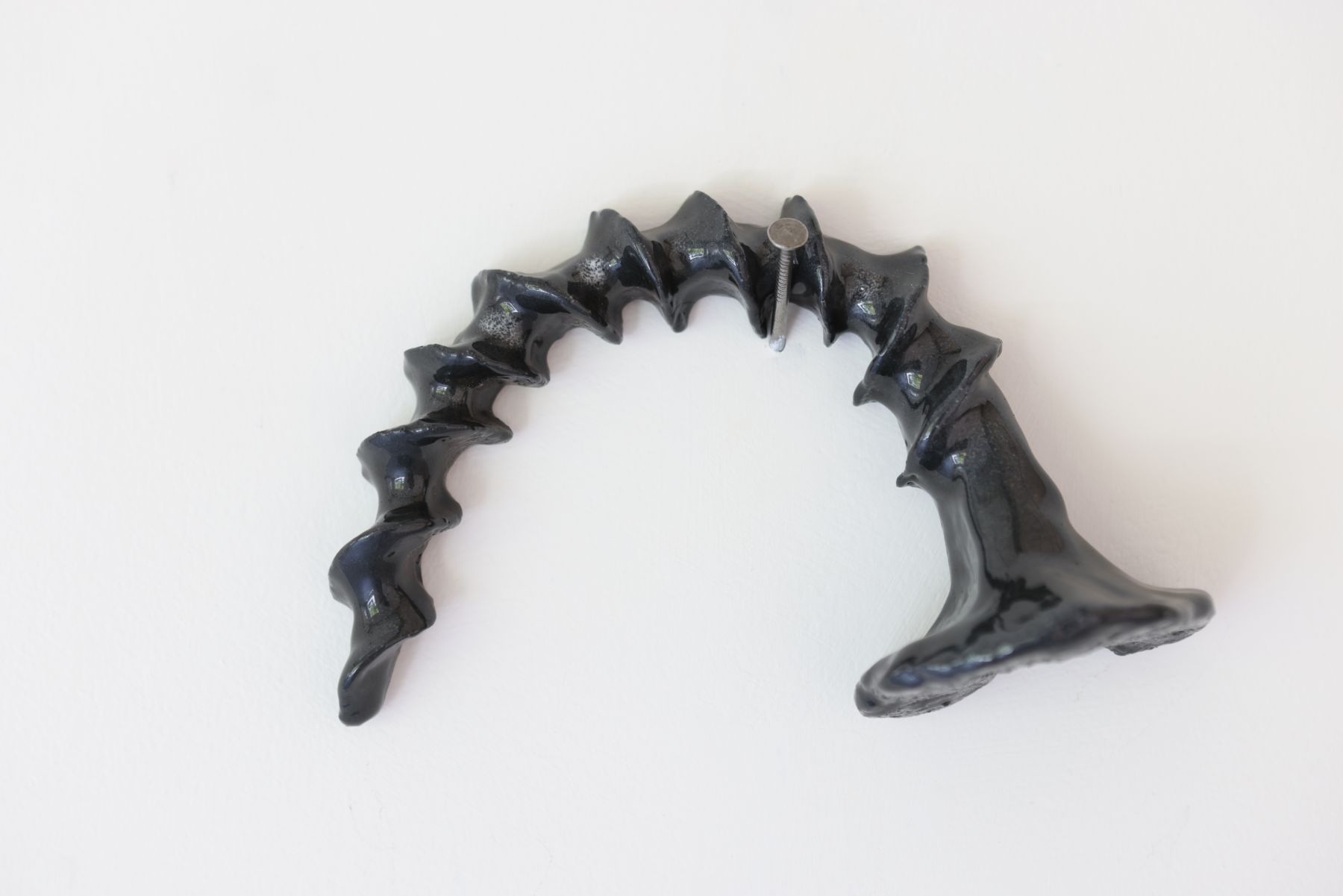 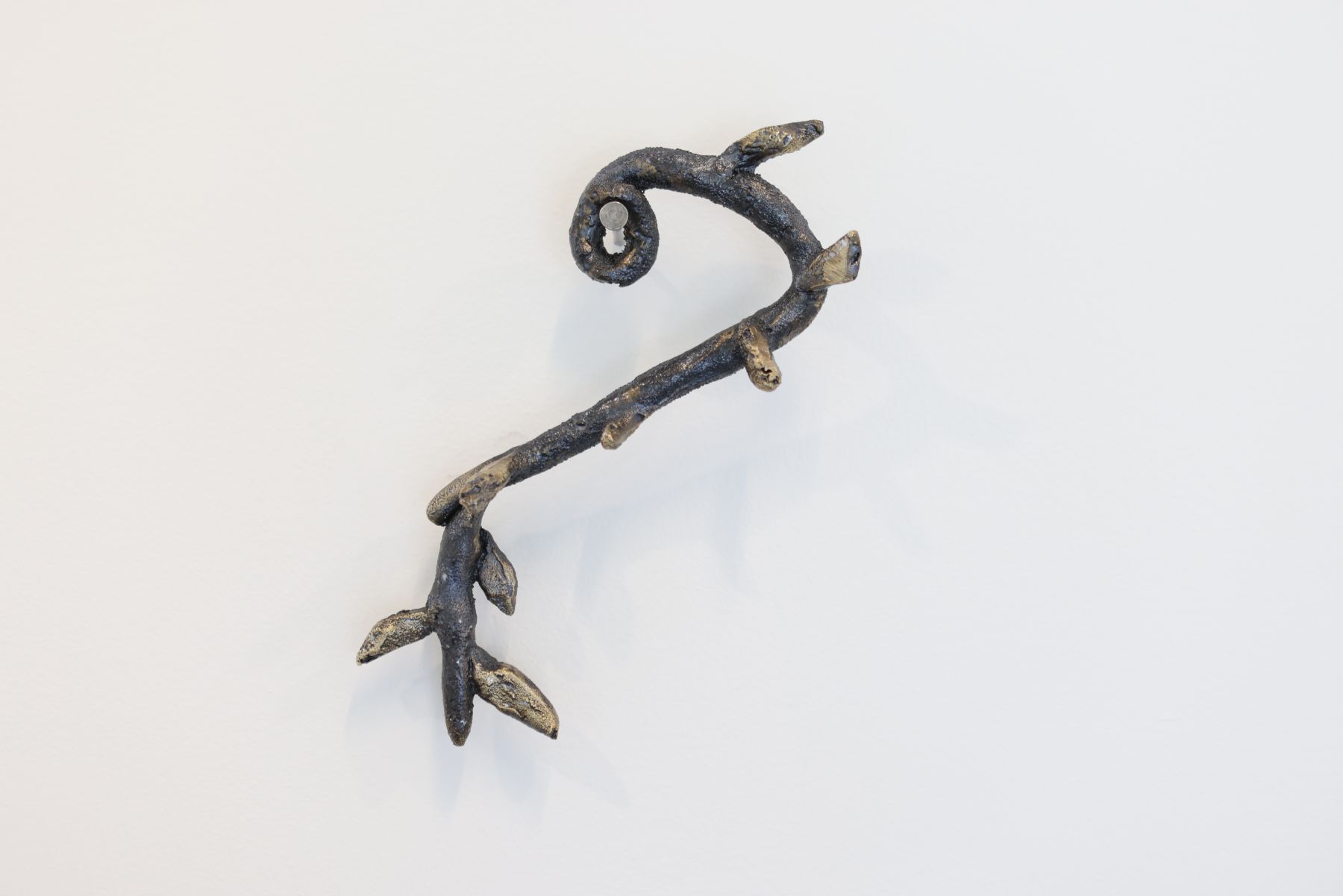 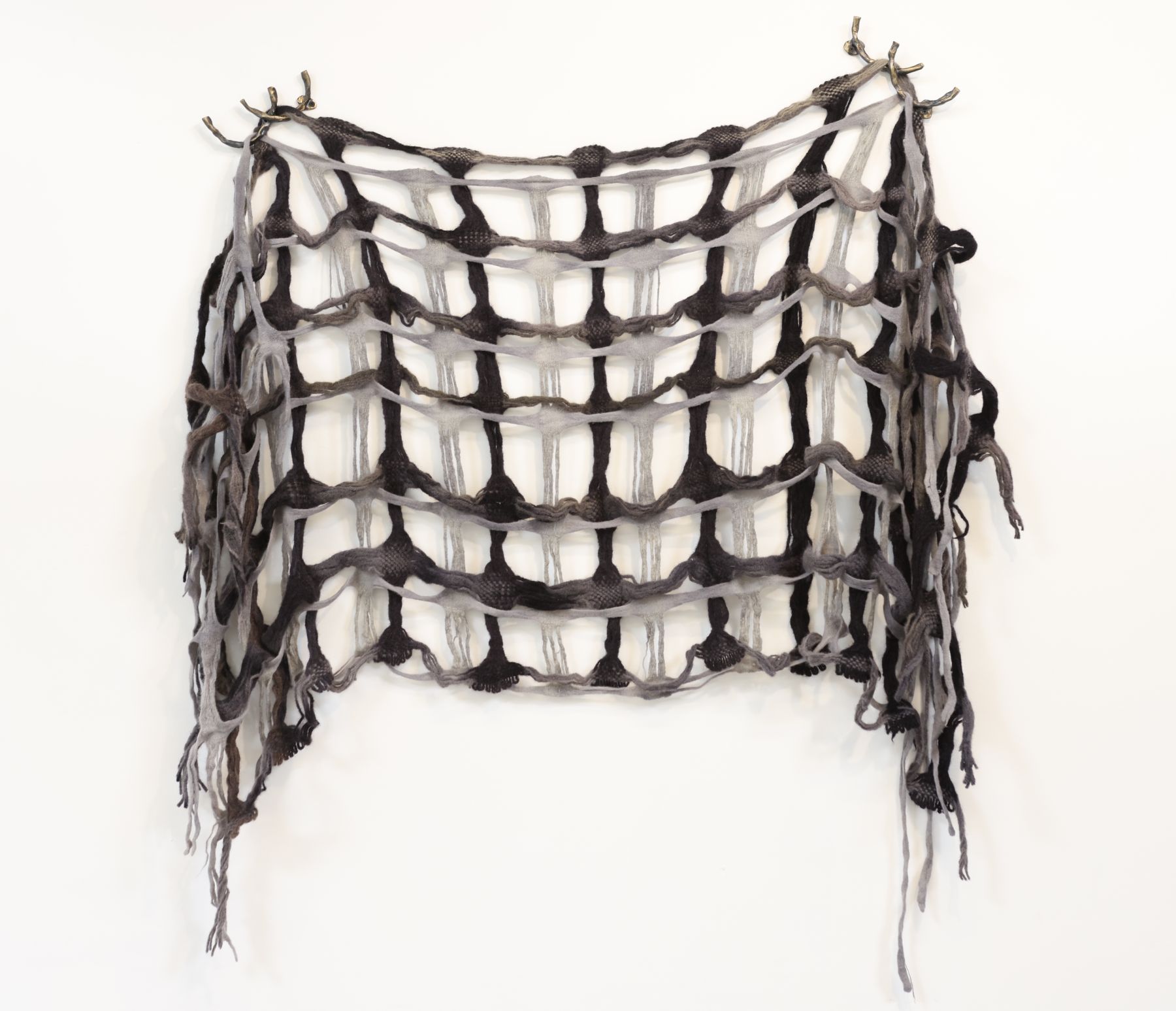 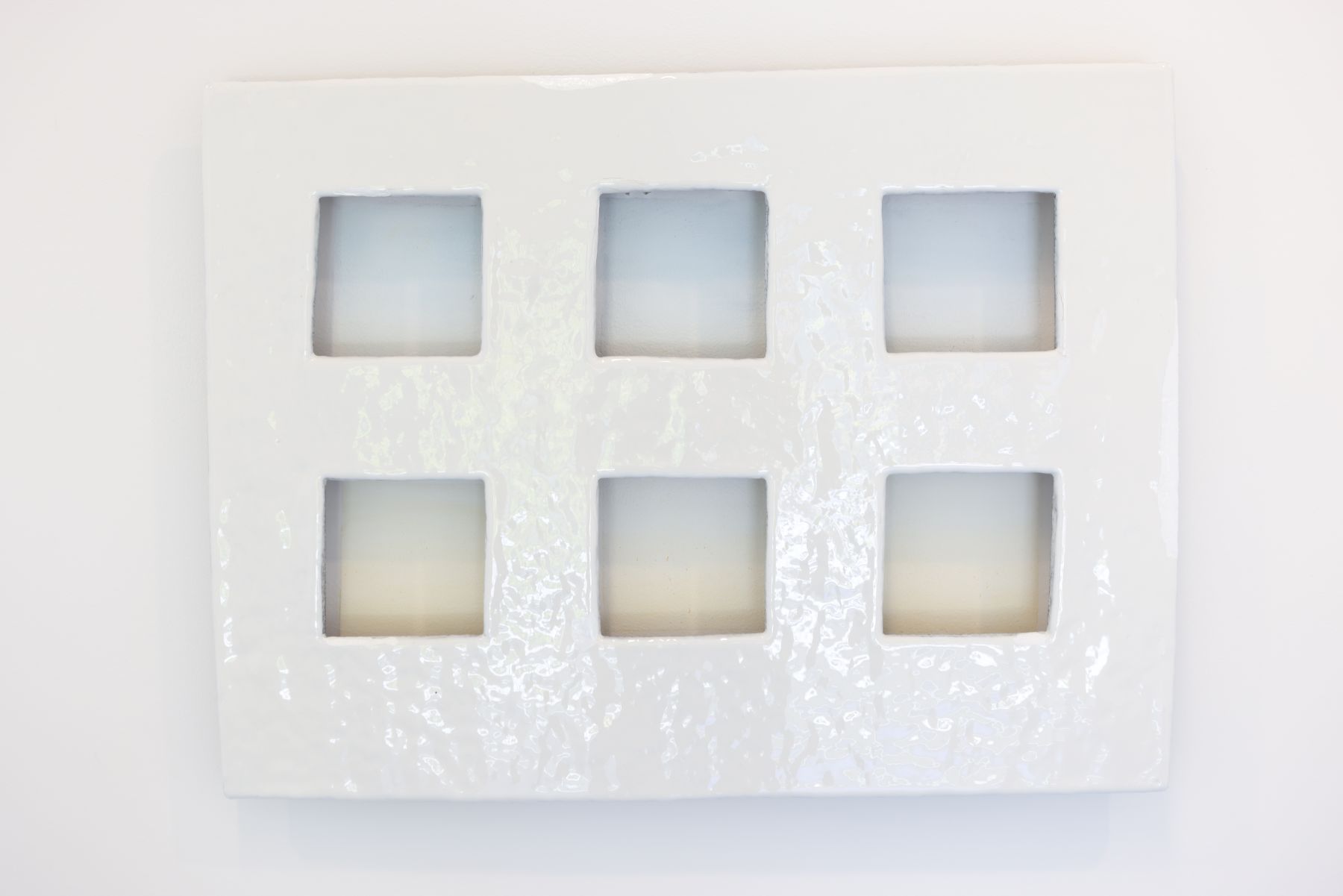 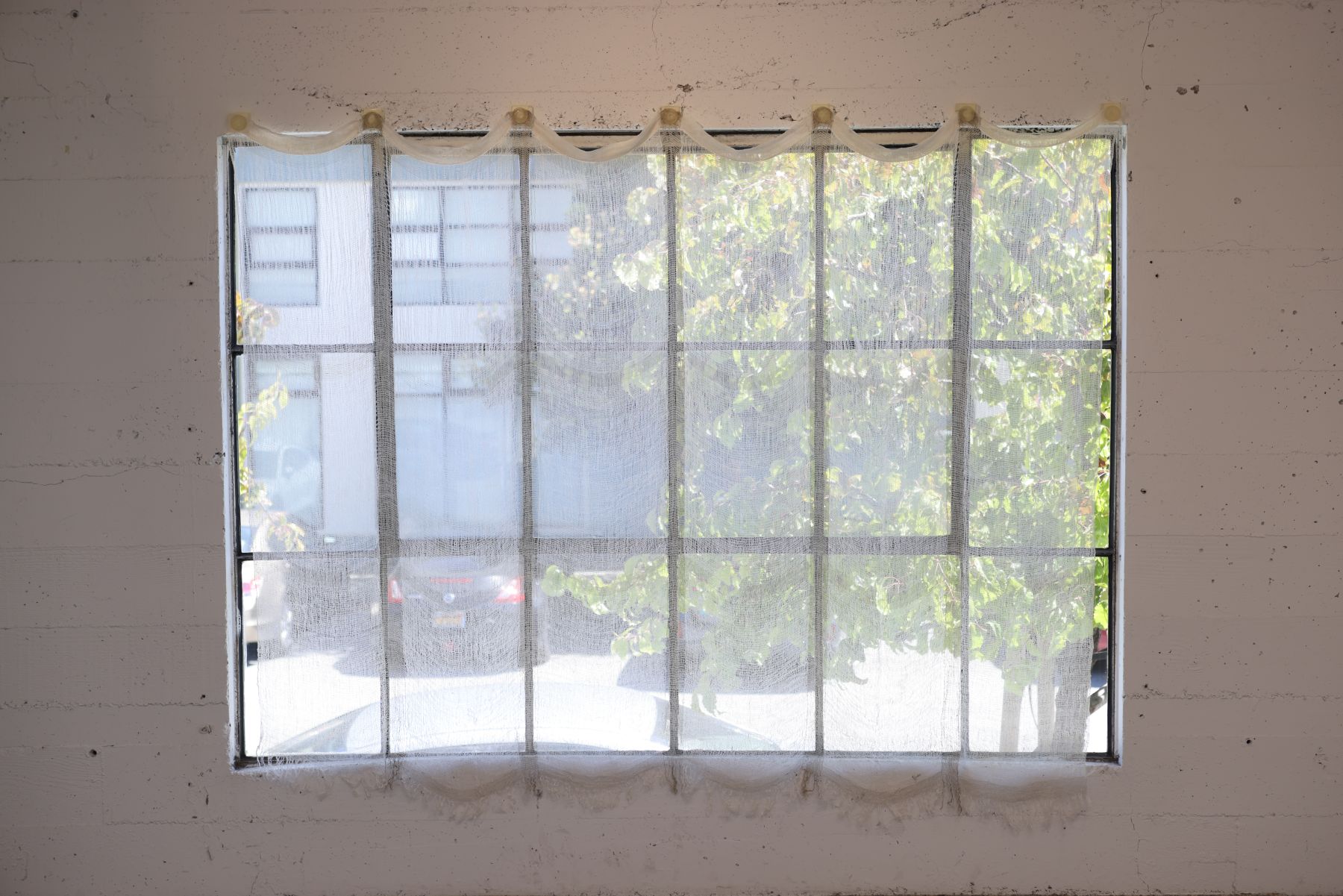 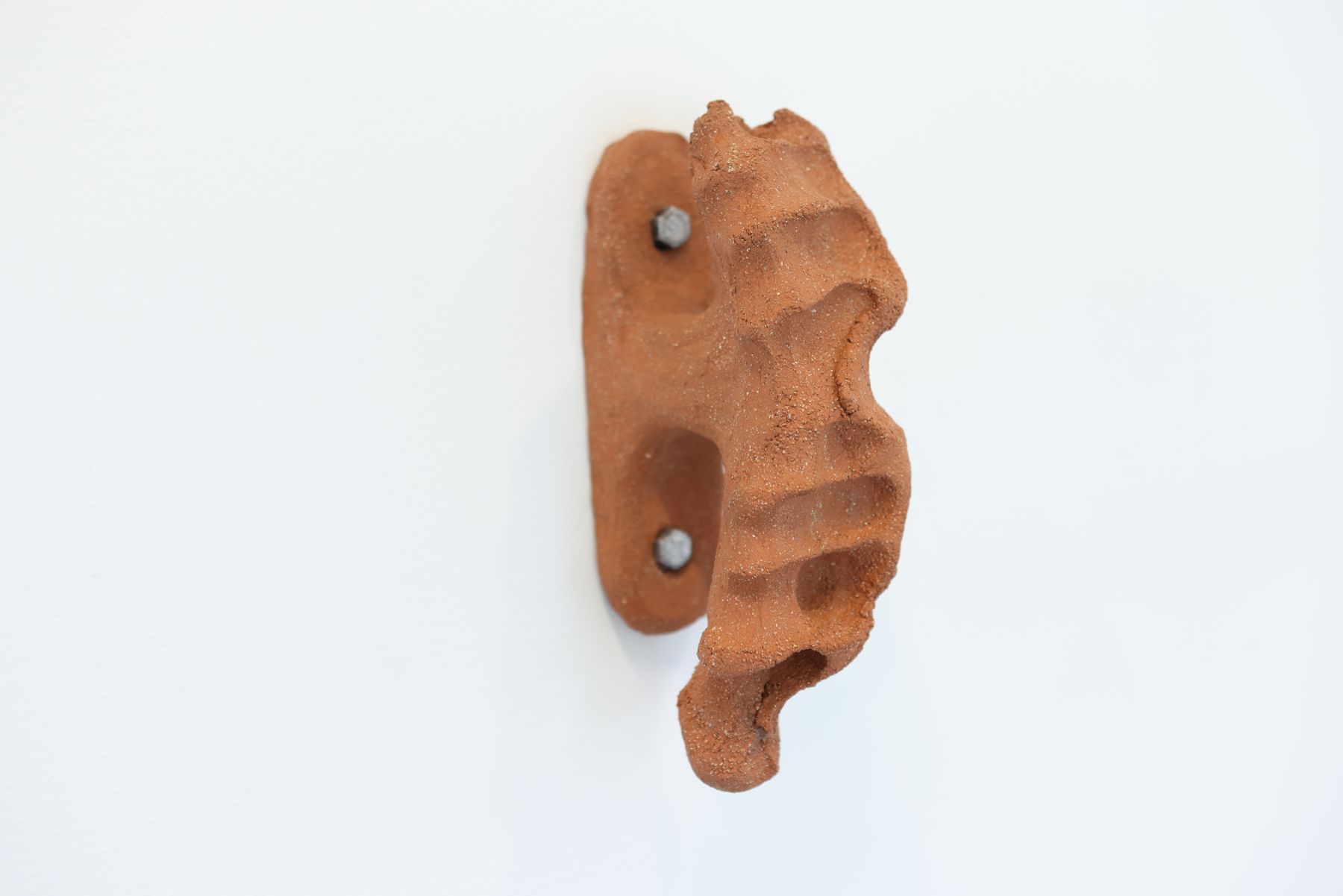