It means that the people in the highest levels of our current government lie and distort the truth to achieve their desired goals. It means that things are not always as they seem.

The anchor work in Muddy the Waters, Judi Bari Car Bombed by Rigo 23, speaks to such institutional misdirection. In 1990, Judy Bari and Darryl Cherney were injured when a bomb exploded in the car Bari was driving. Bari was a known activist and environmentalist. The FBI and Oakland Police falsely concluded that the victims had been carrying the bomb themselves, and reported this accusation to the local press. In reality, Bari and Cherney were the victims of an assassination attempt.

The phrase “muddy the waters” first appeared in the nineteenth century, referring to the distortion or obfuscation of truth. Works in the exhibition are often muddied in their meanings and themes. A Canan Tolon oxidized work references nature and the interaction of water and iron, Pamela Wilson-Ryckman’s paintings hide their origins and yet we feel the decay, and Keith Hale’s The American Falls turns an American tourist destination—Niagara Falls—into a tour-de-force criticism of capitalism. 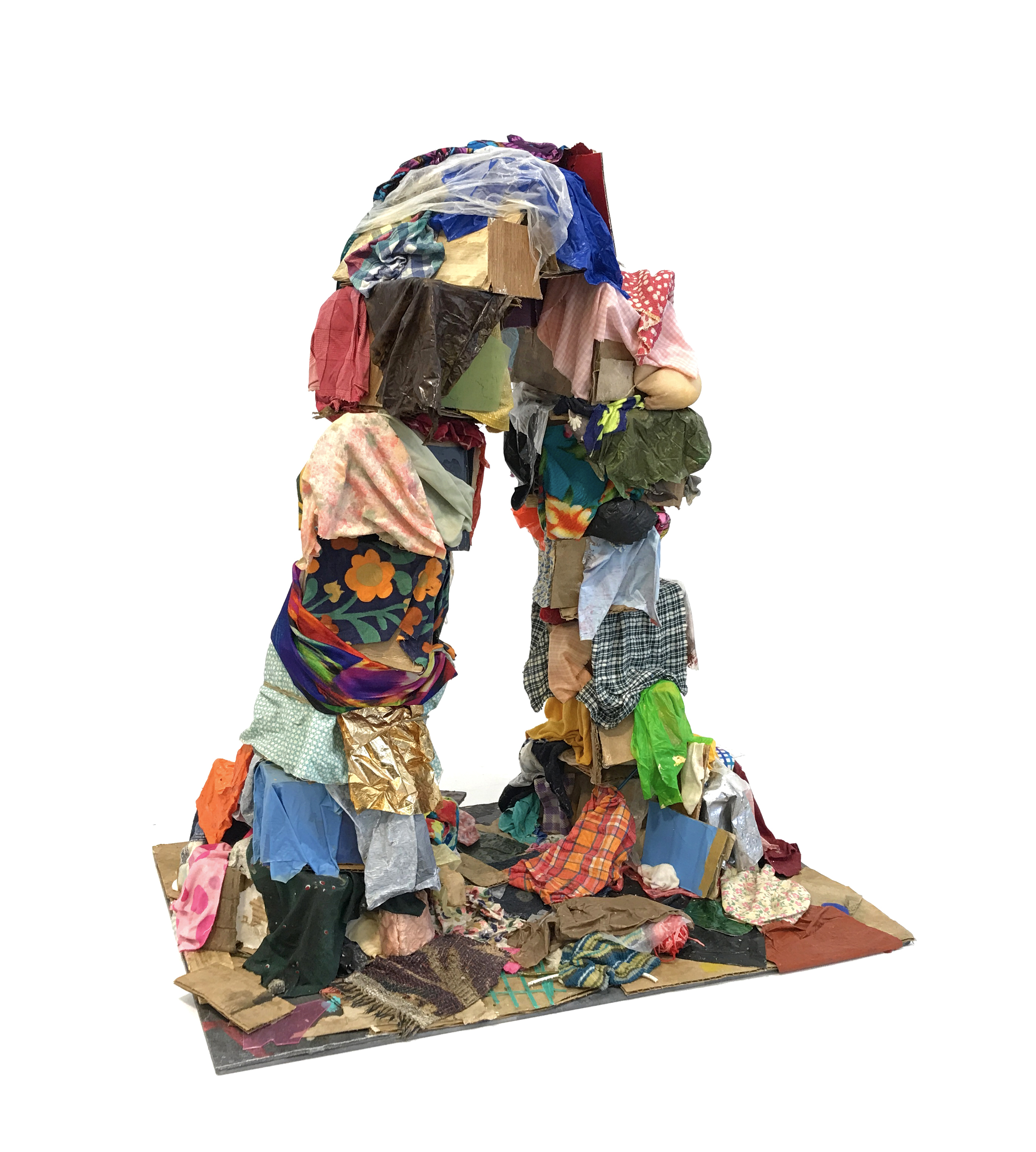 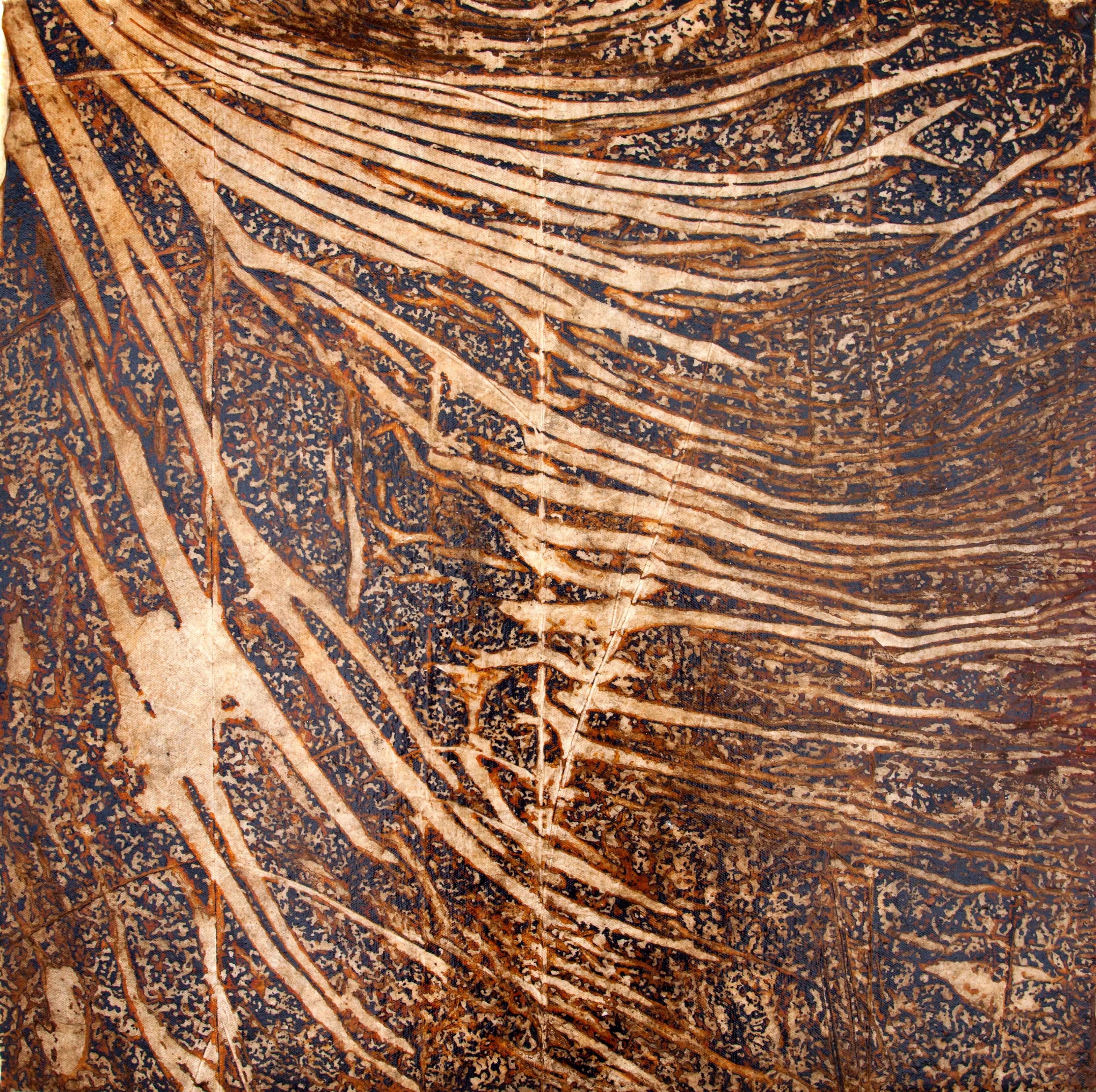 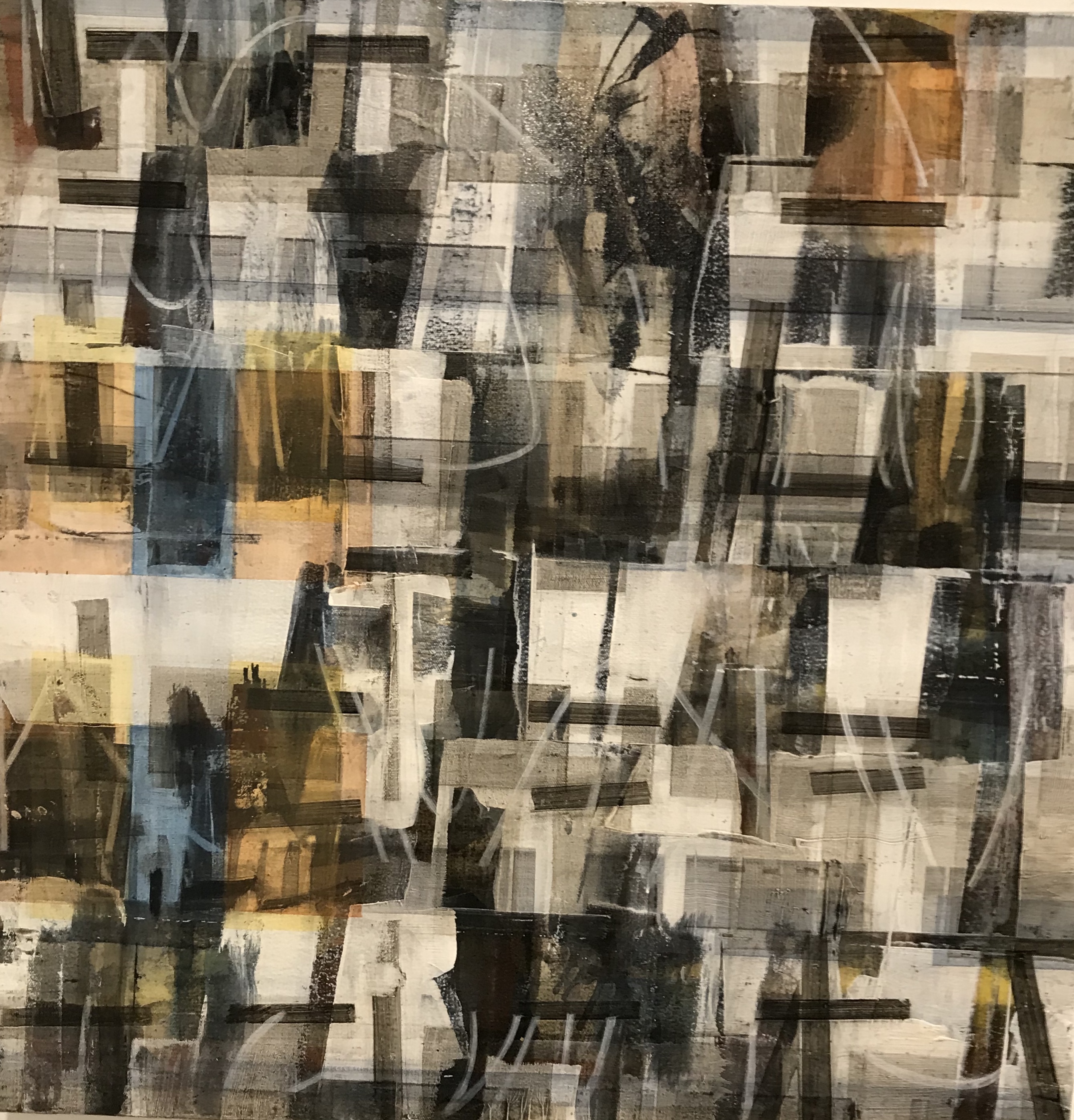 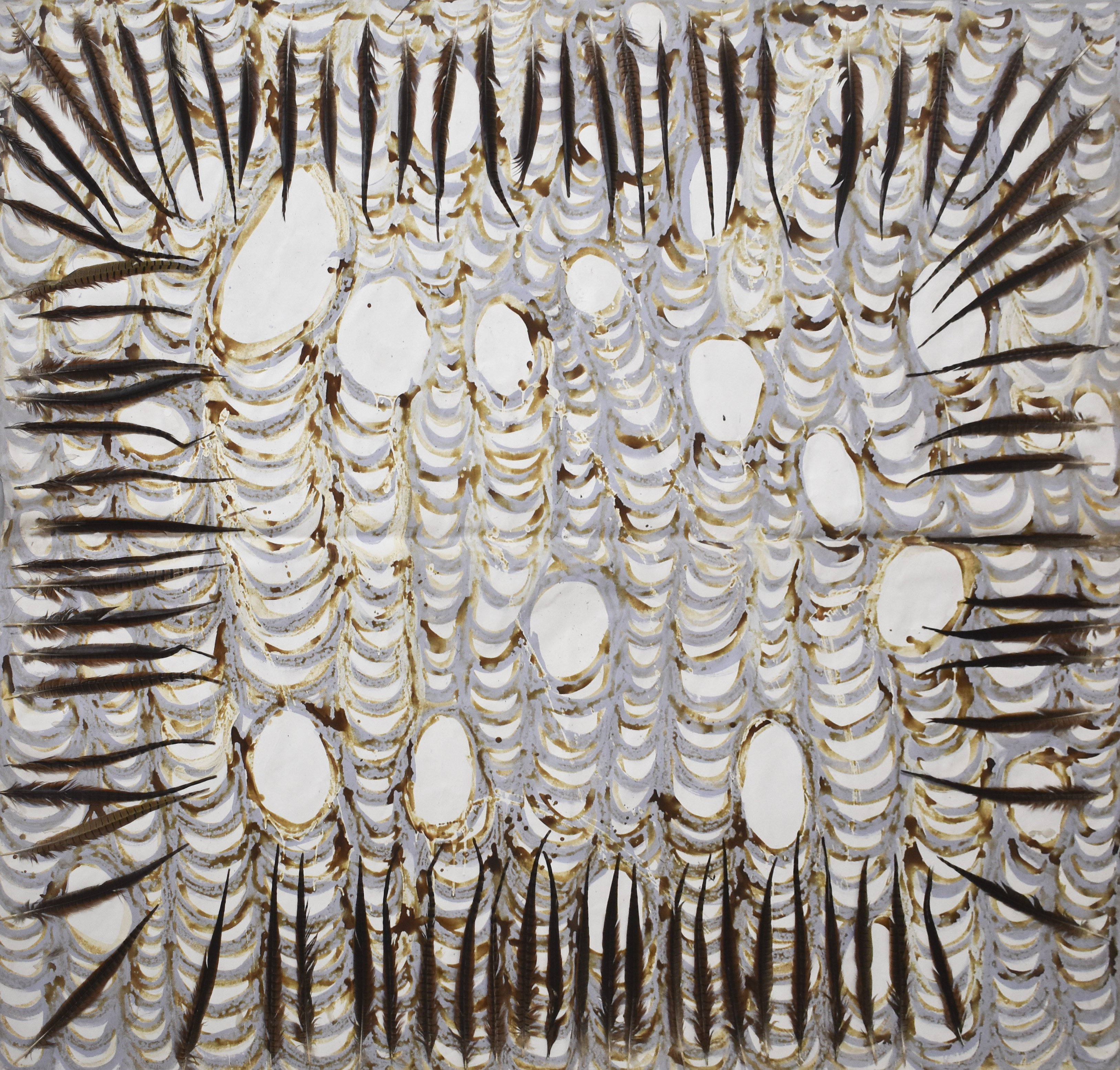 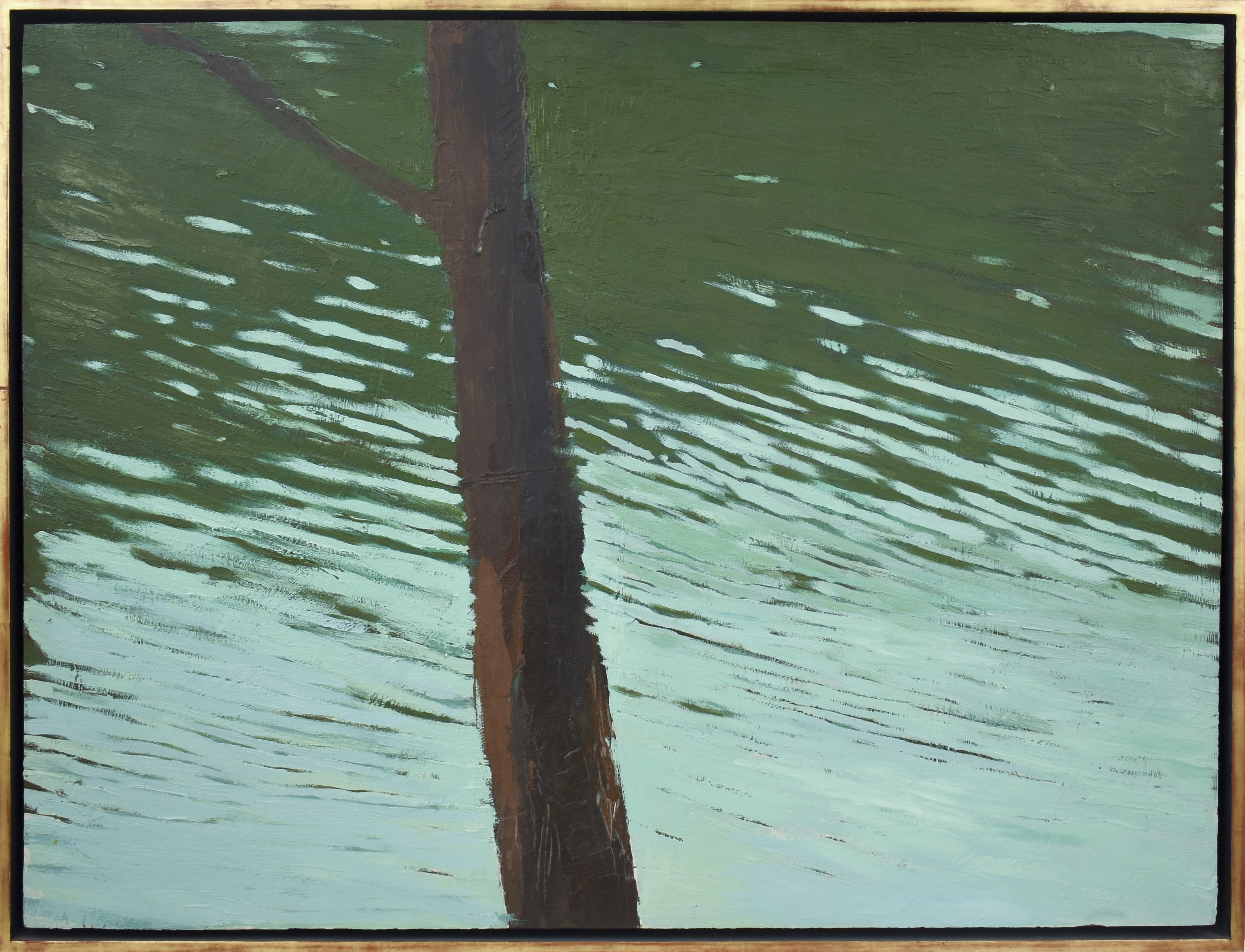 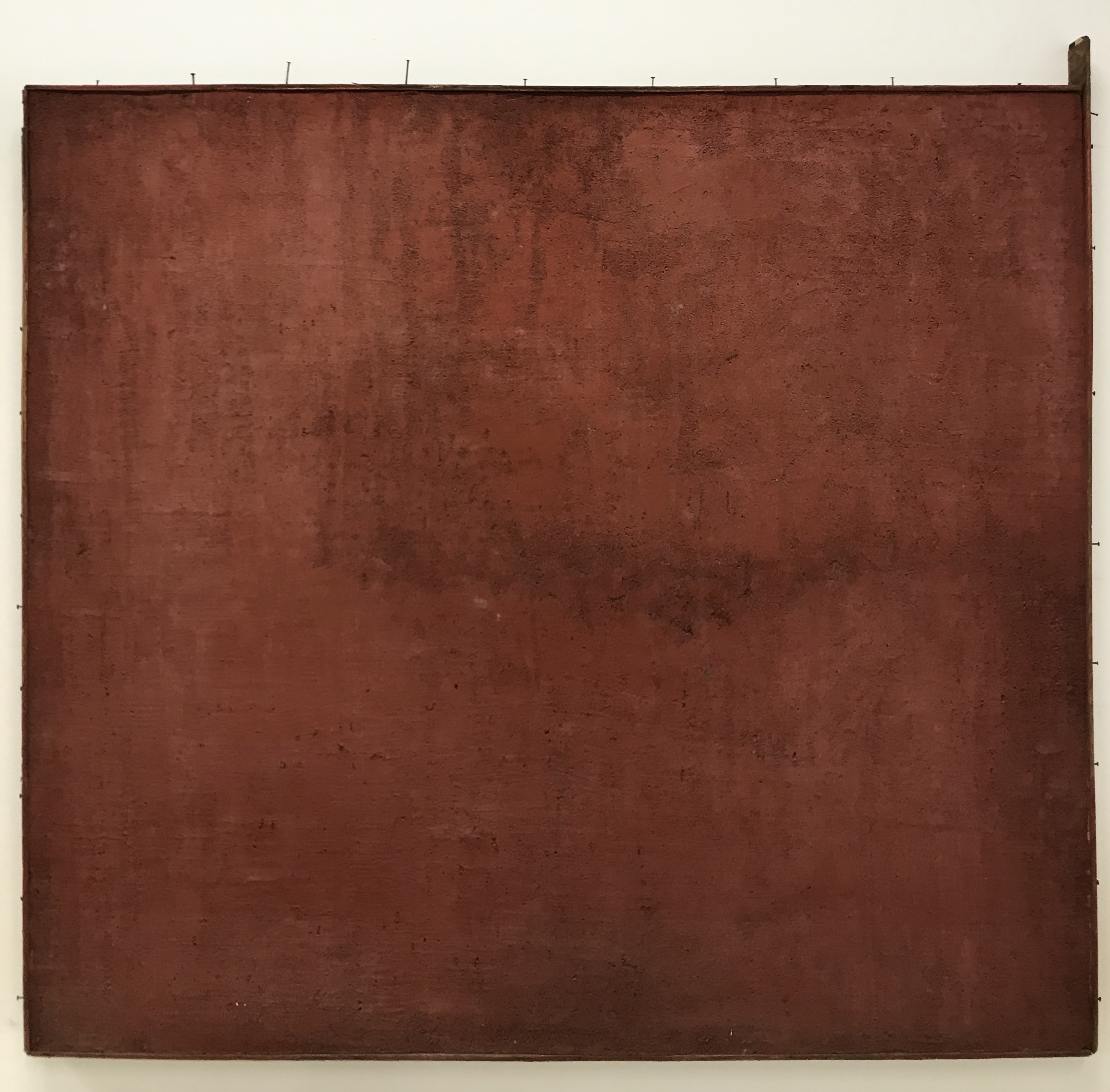 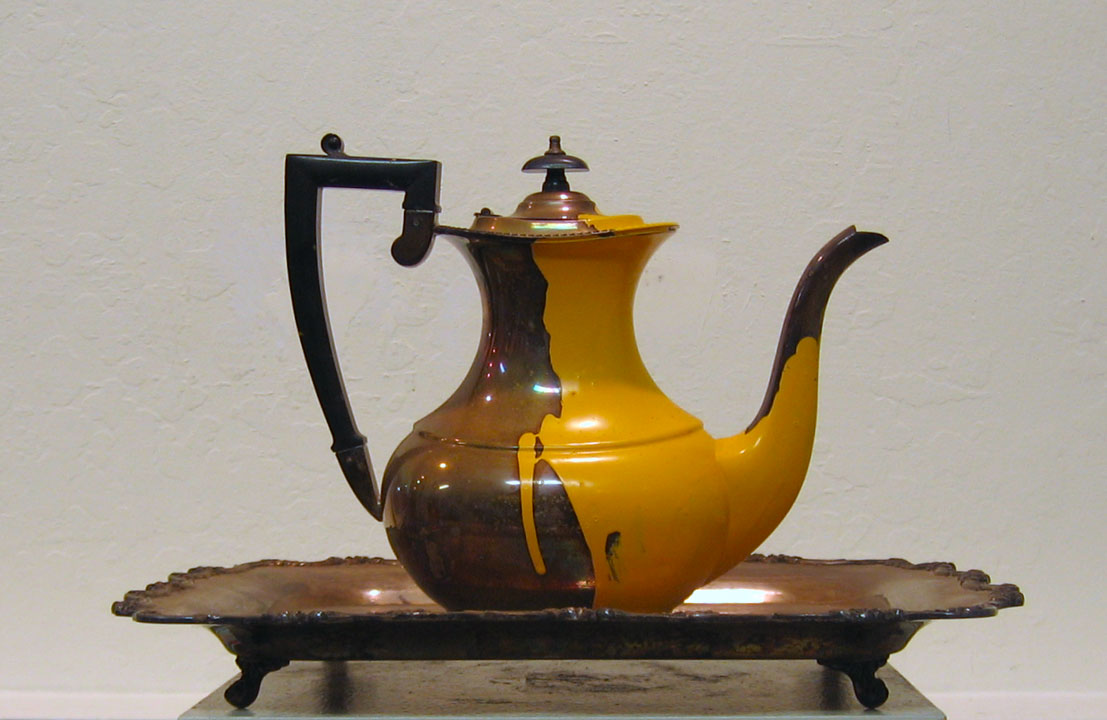 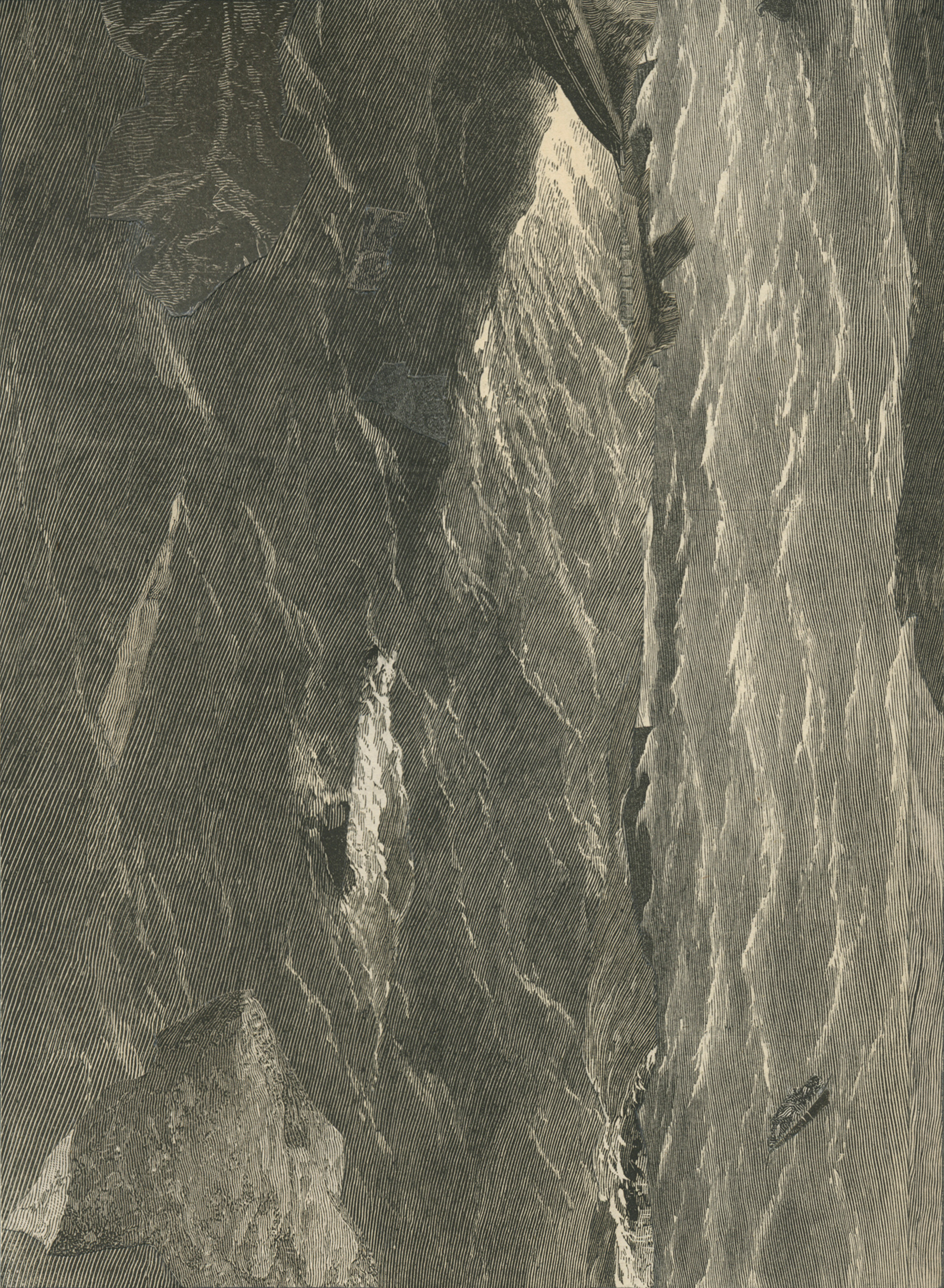 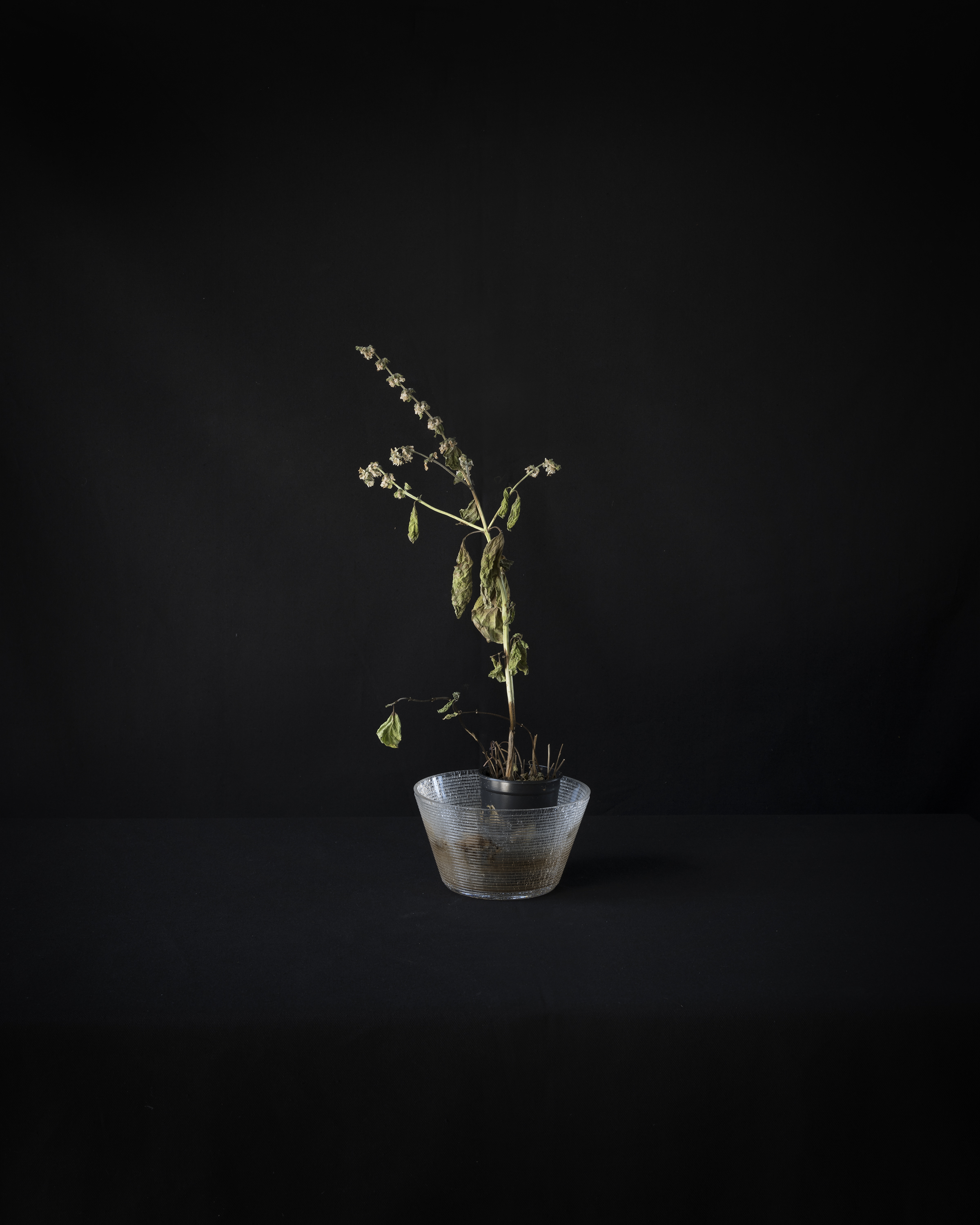 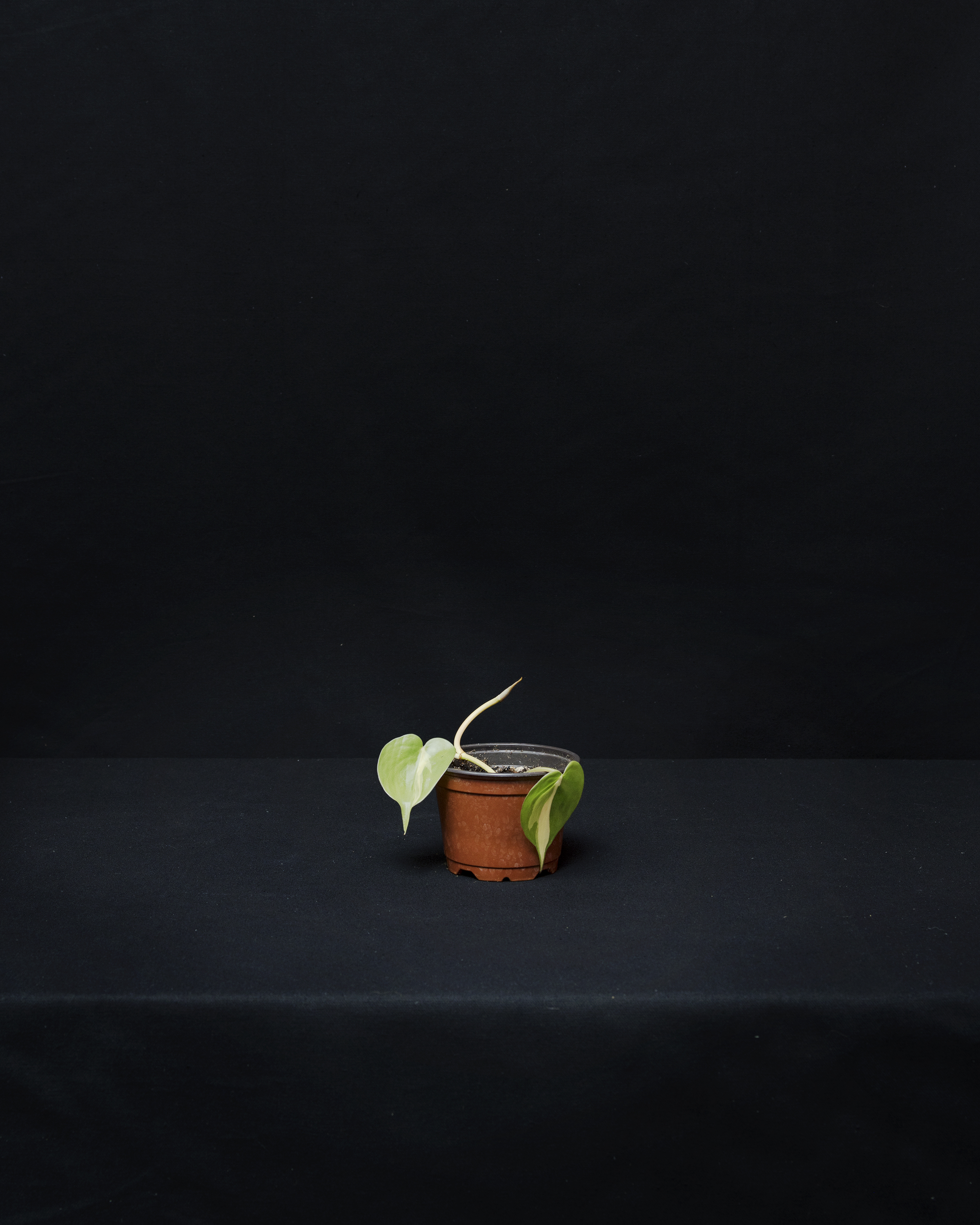 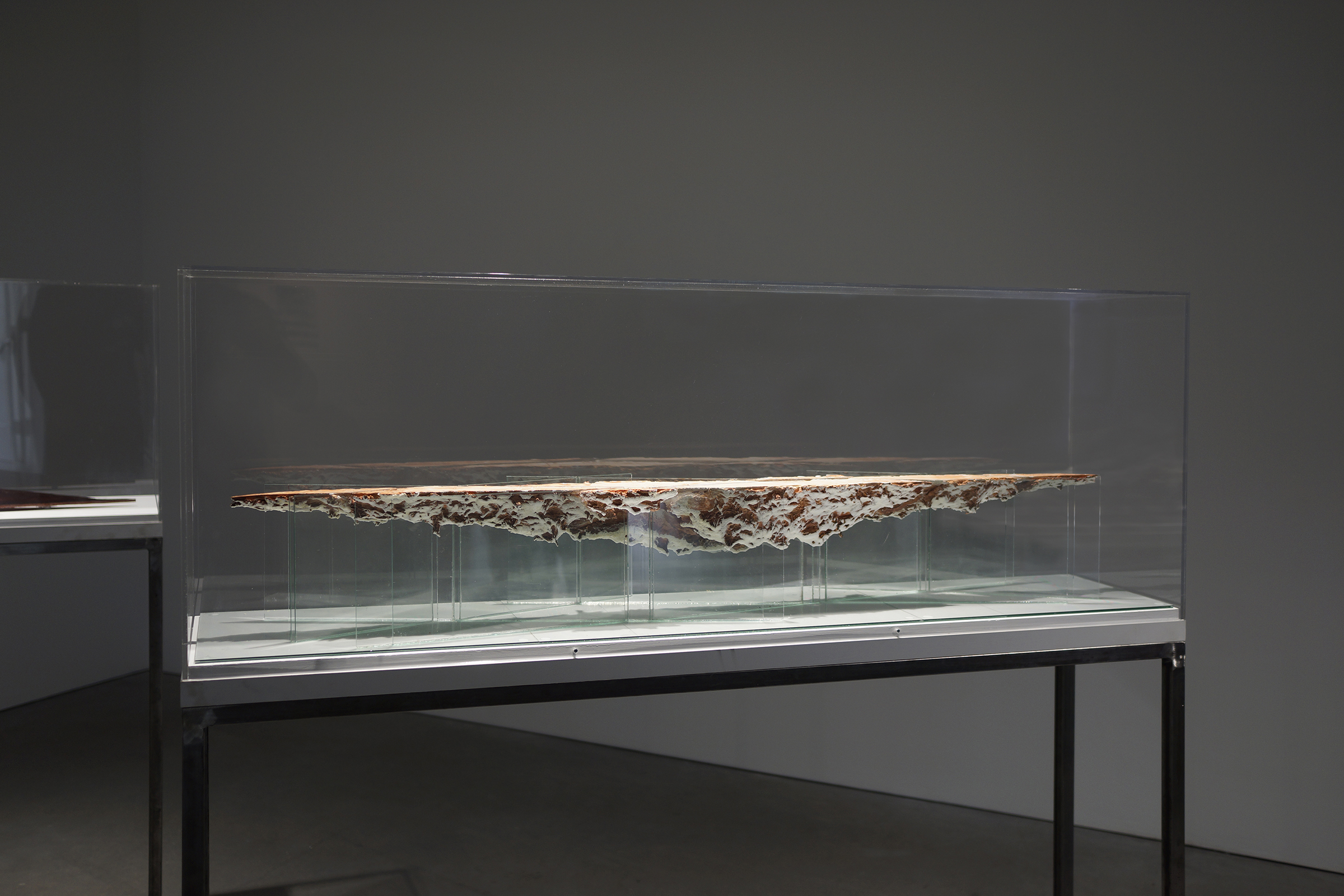 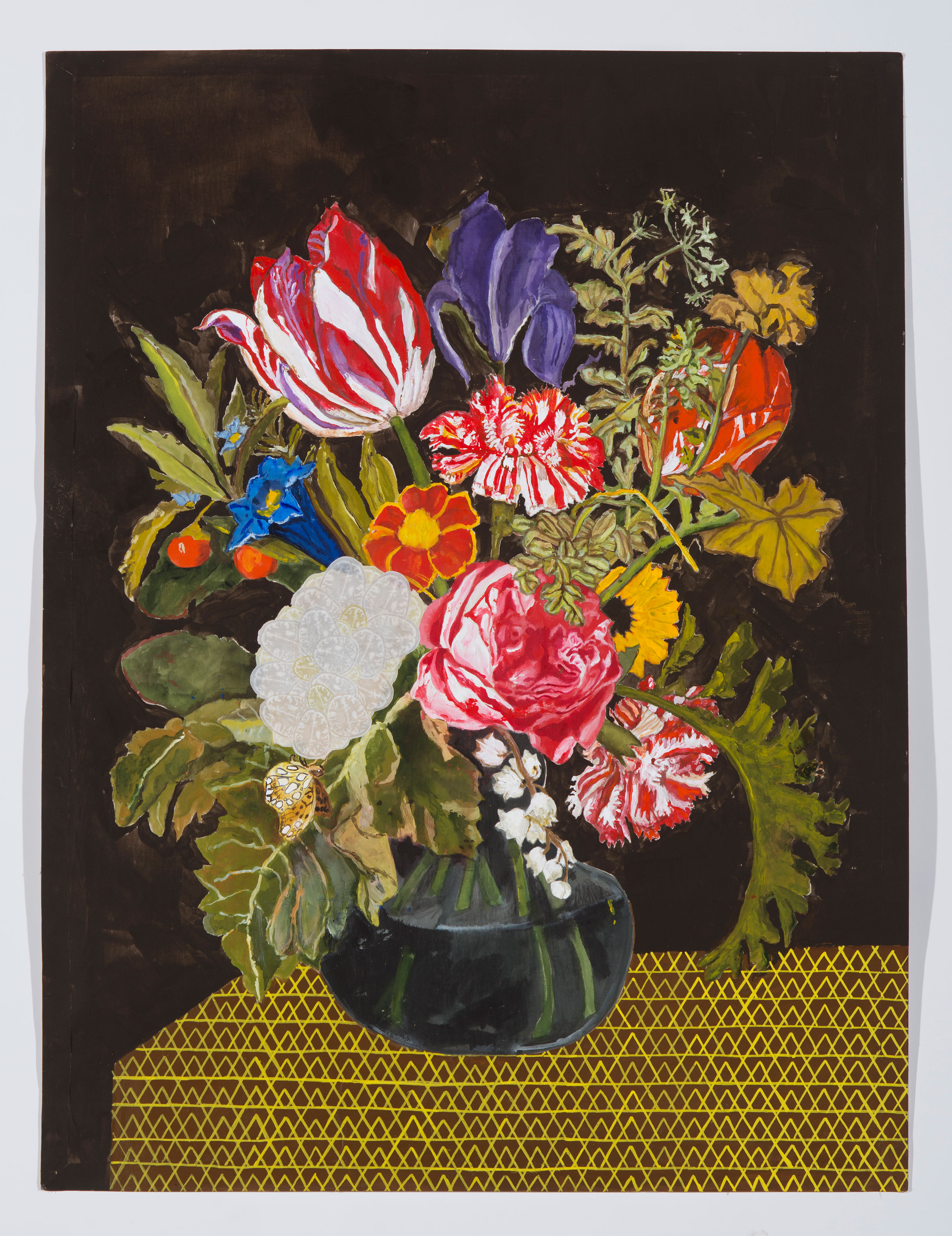 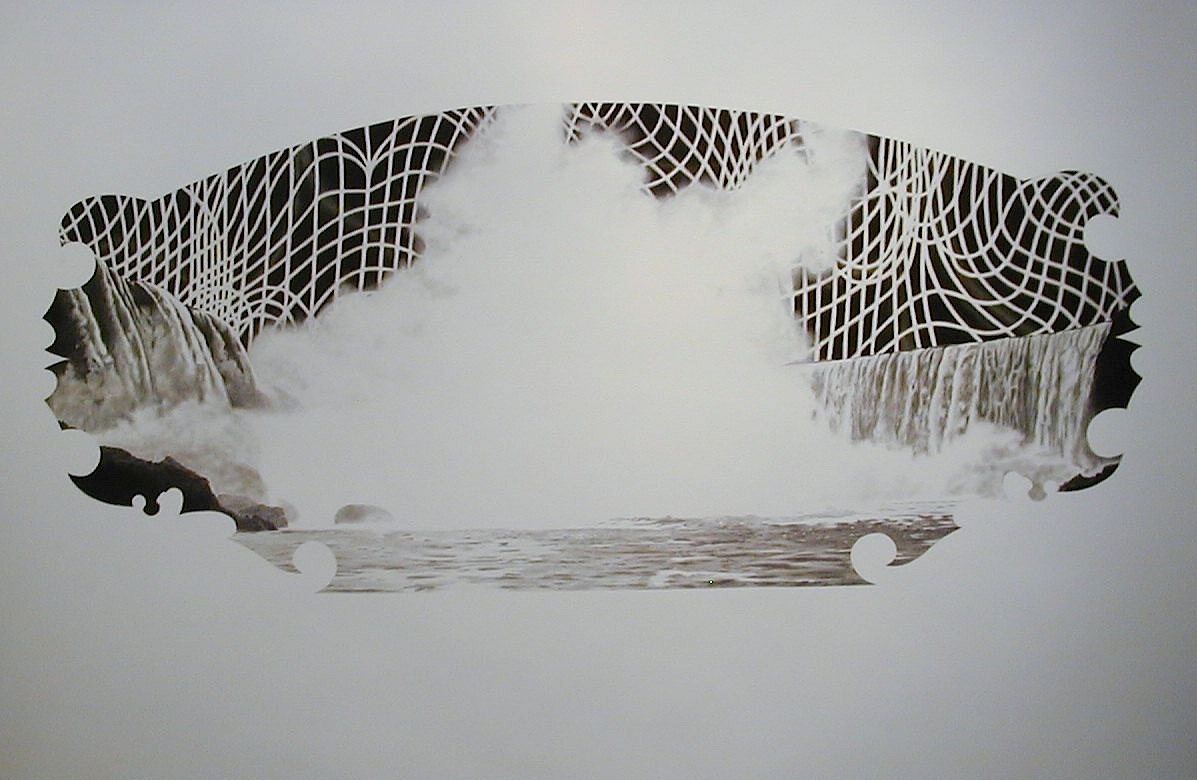 Keith Hale
The American Falls
2010
charcoal and pastel on paper 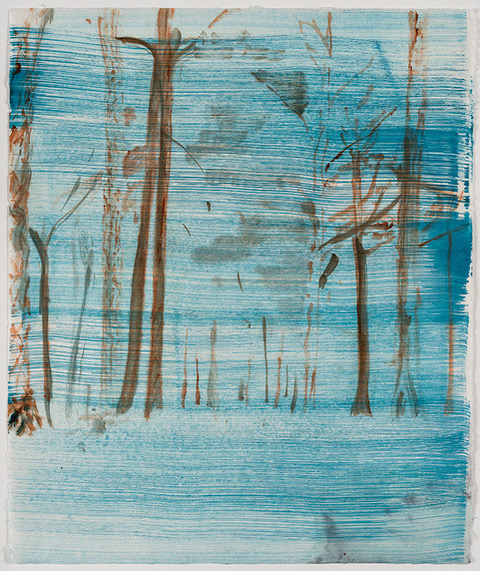 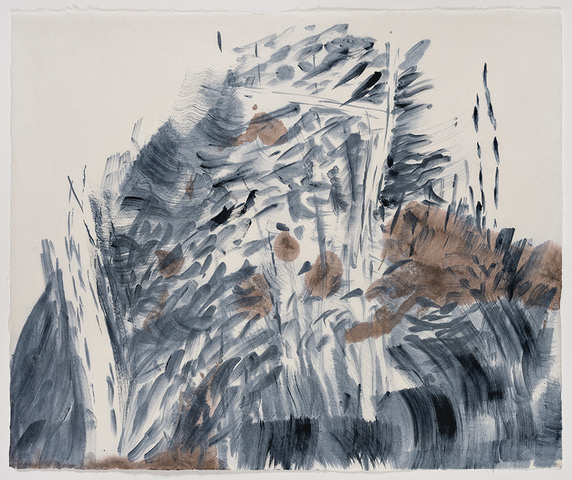 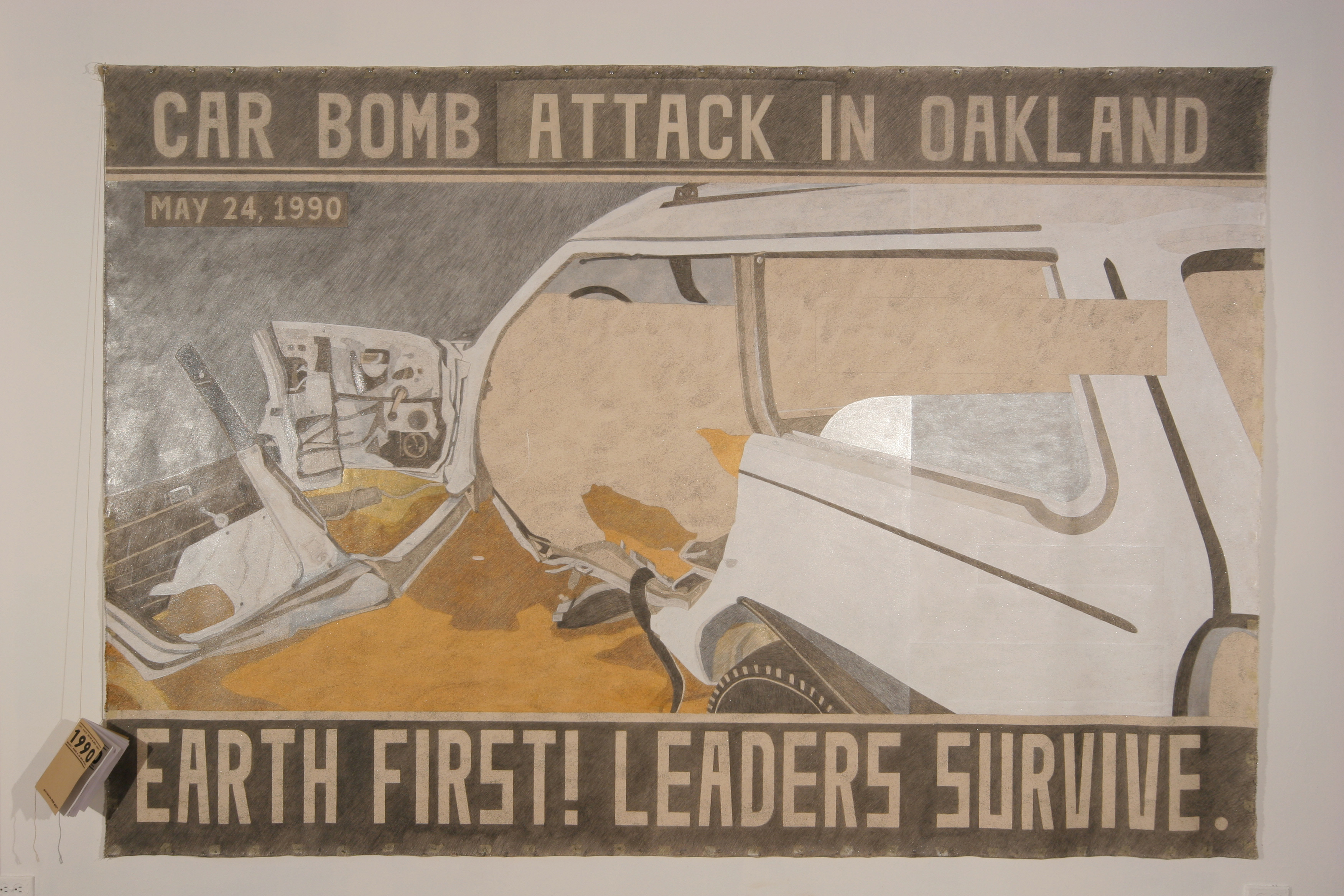 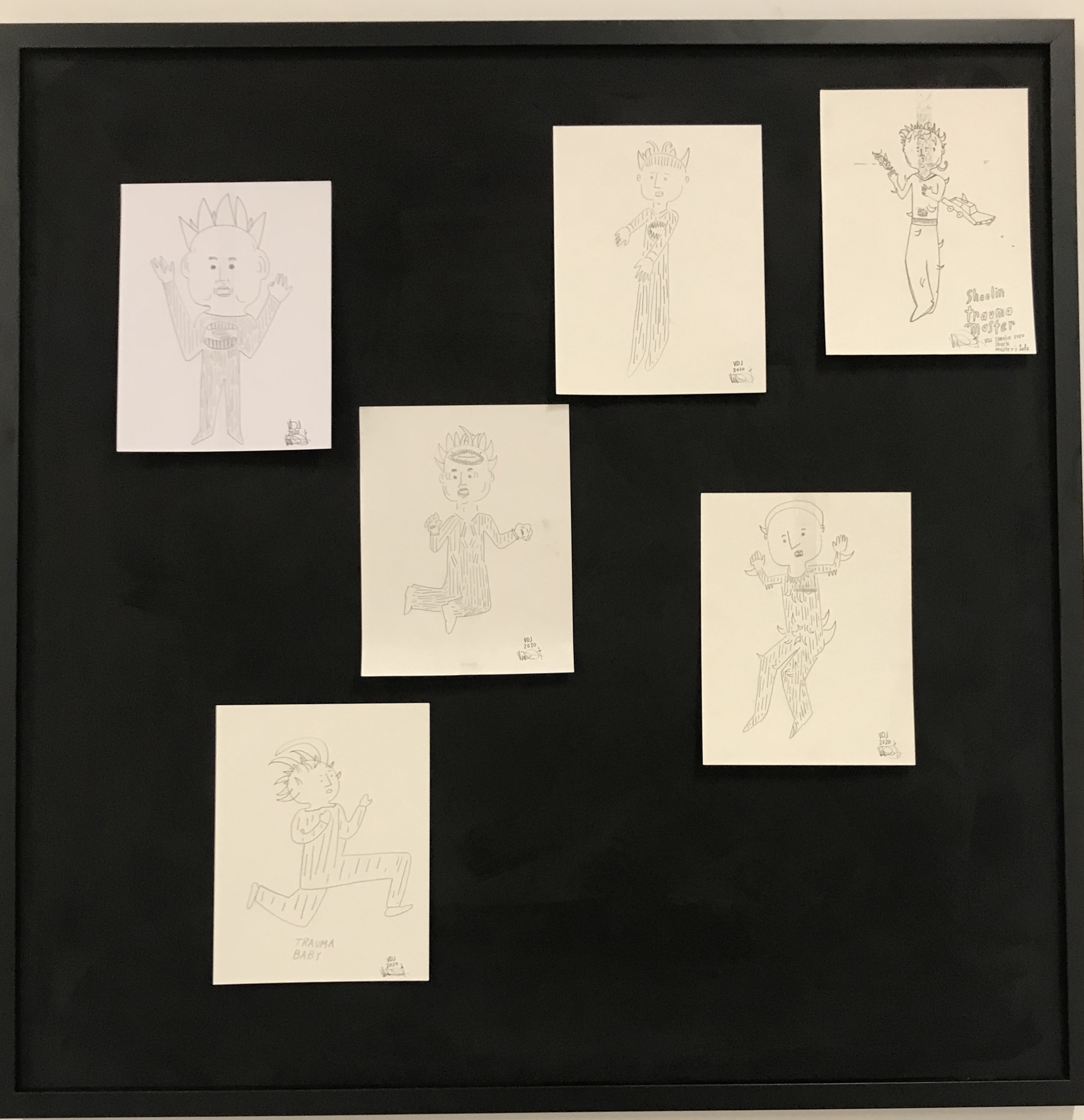 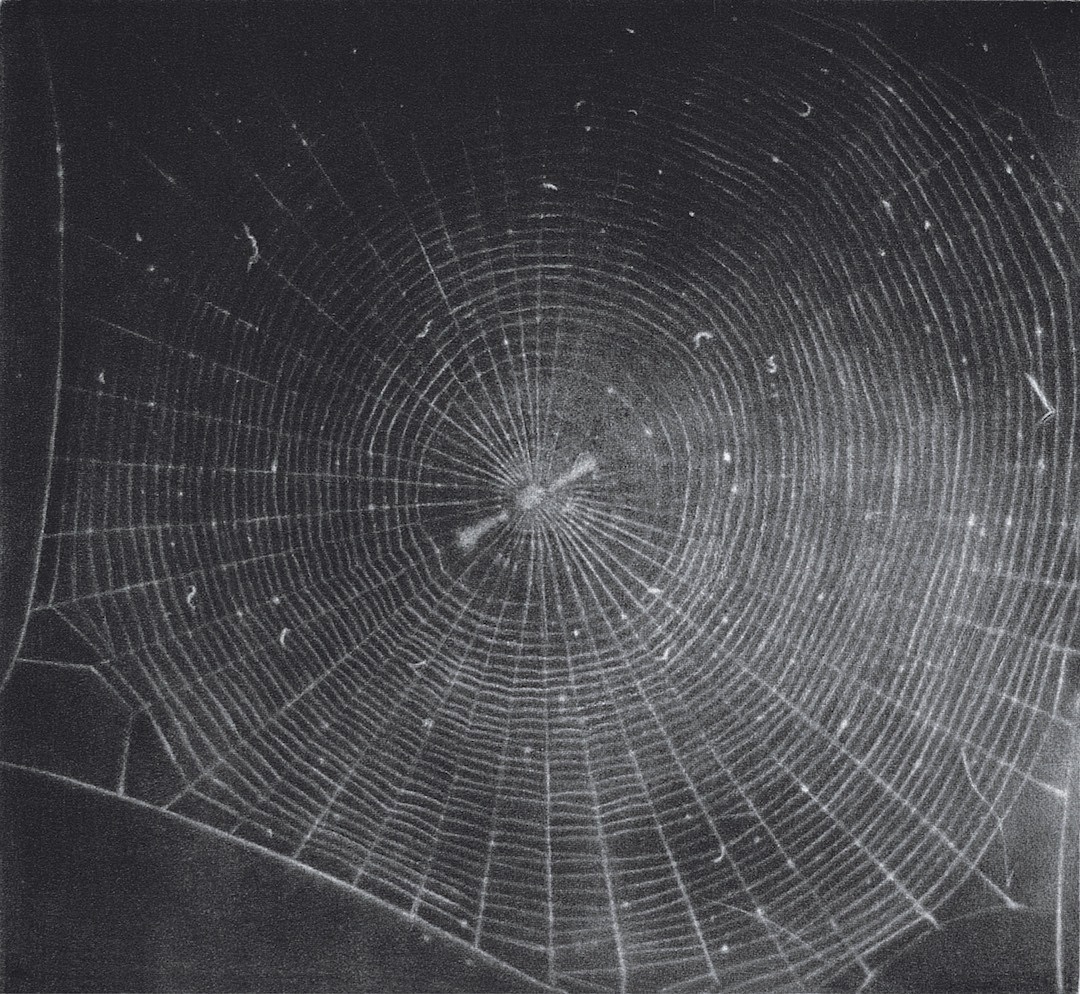