Keith Hale’s most recent paintings, in the exhibition Last Light, evolved out of the sketchbooks and photos he has completed while hiking and rock climbing in Yosemite National Park over the last several years. The beauty of nature has influenced Hale since he was very young.

As a child Hale’s family lived in a very old farmhouse surrounded by abandoned orchards.  He did not have much access to fine art, but the family did have a well-worn encyclopedia set.

Hale remembers distinctly finding an entry for Albrecht Durer, with an illustration of the watercolor ‘A Great Piece of Turf’ from 1503. In this work Hale found a kindred spirit, an artist willing to get down in the dirt and investigate a plant or a rock, perhaps an iridescent beetle or humble worm.

Hale remembers that boy and still finds in that close and mindful observation an instinctive search for the sublime. Studying the markings and shadows, the fissures, and figures on the massive walls of Sierra granite, he often feels as if the mountains are trying to tell him something, if only he could read them. But their sentences are millions of years long and the human attention span, life, is but an instant.

Obdurate time aside, Hale can still infer themes and kinships. Walking through the endless forms of nature, interrogating the figure/ground conundrum and pausing for the inevitable moments of pareidolia; all are nourishment for the imagination and spirit. This allows Hale to break out of the prison of scale, the borders between the prosaic and poetic, surface, and substance, the material and the spirit become permeable.

Keith Hale received his MFA from the San Francisco Art Institute. A Pollock-Krasner Foundation grantee, his work is in the collections of the Denver Art Museum and the Berkeley Art Museum/Pacific Film Archive. 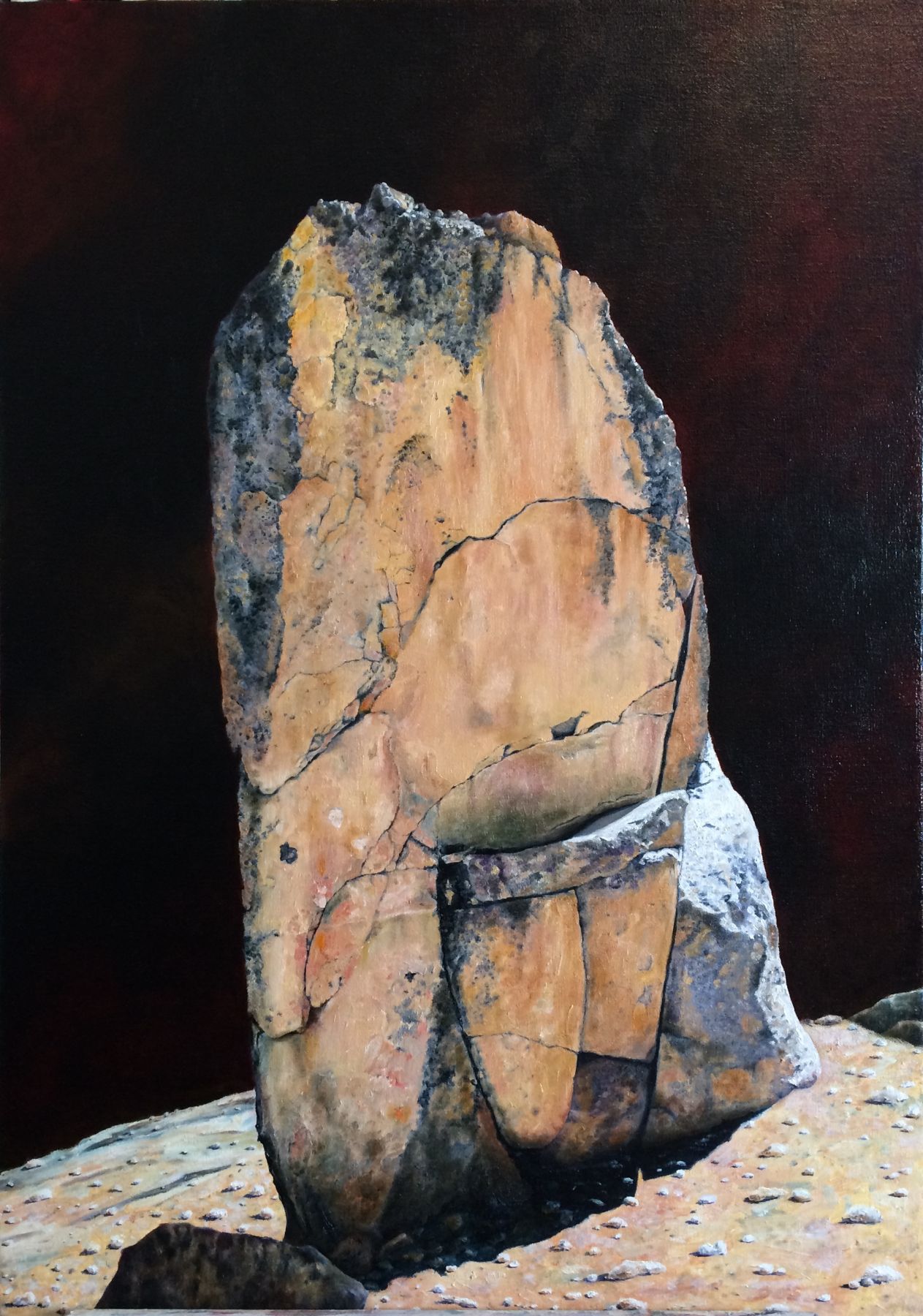 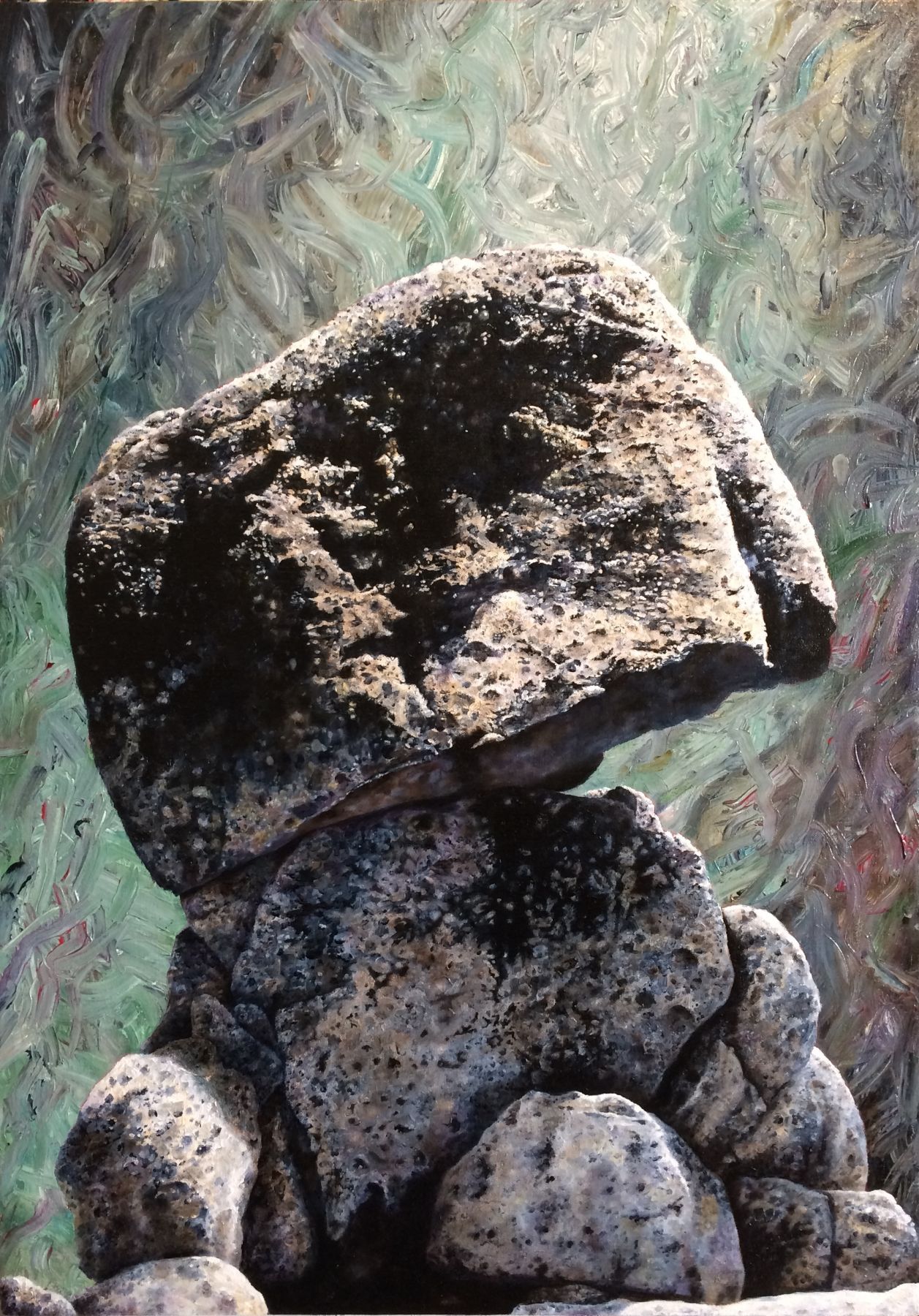 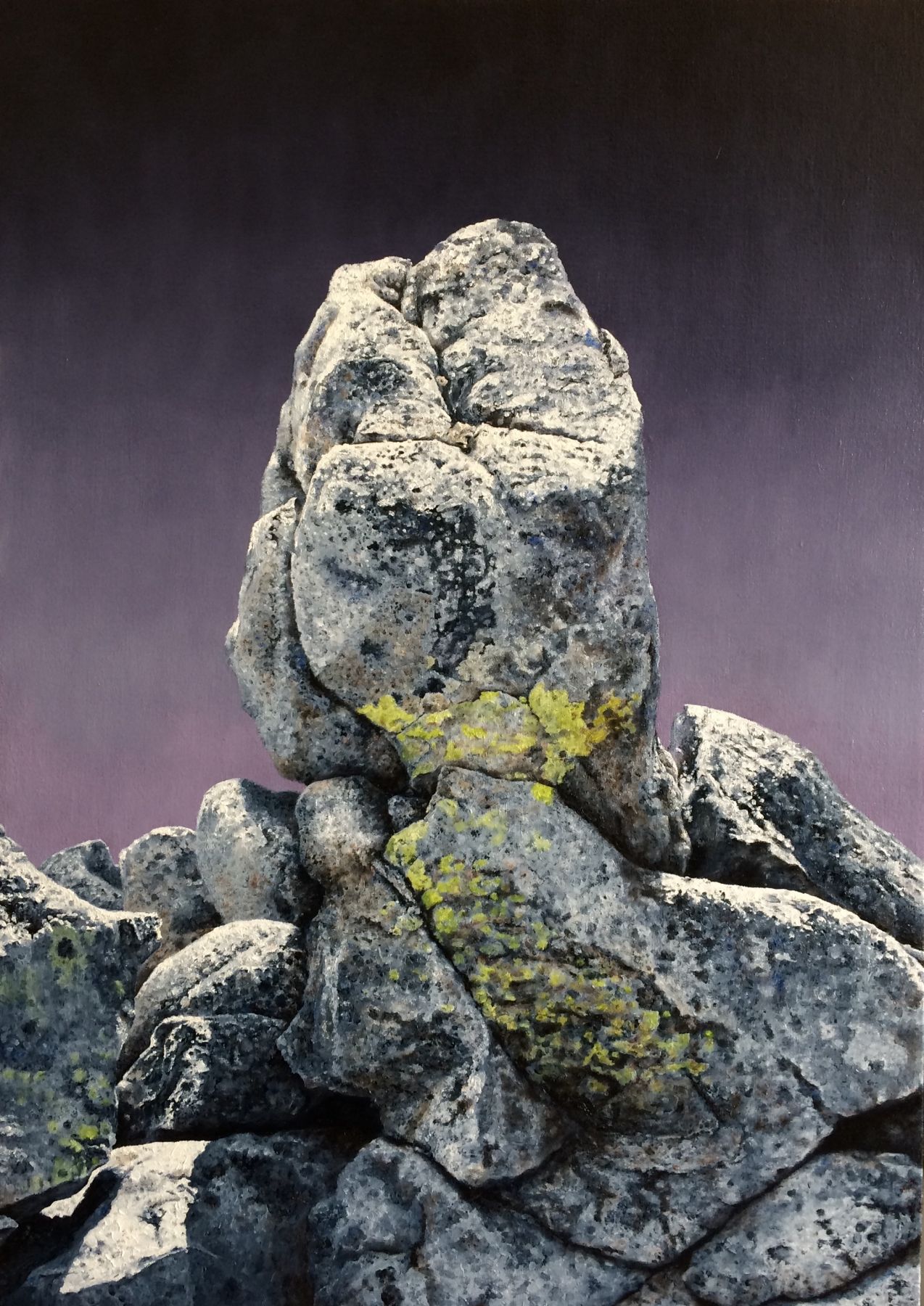 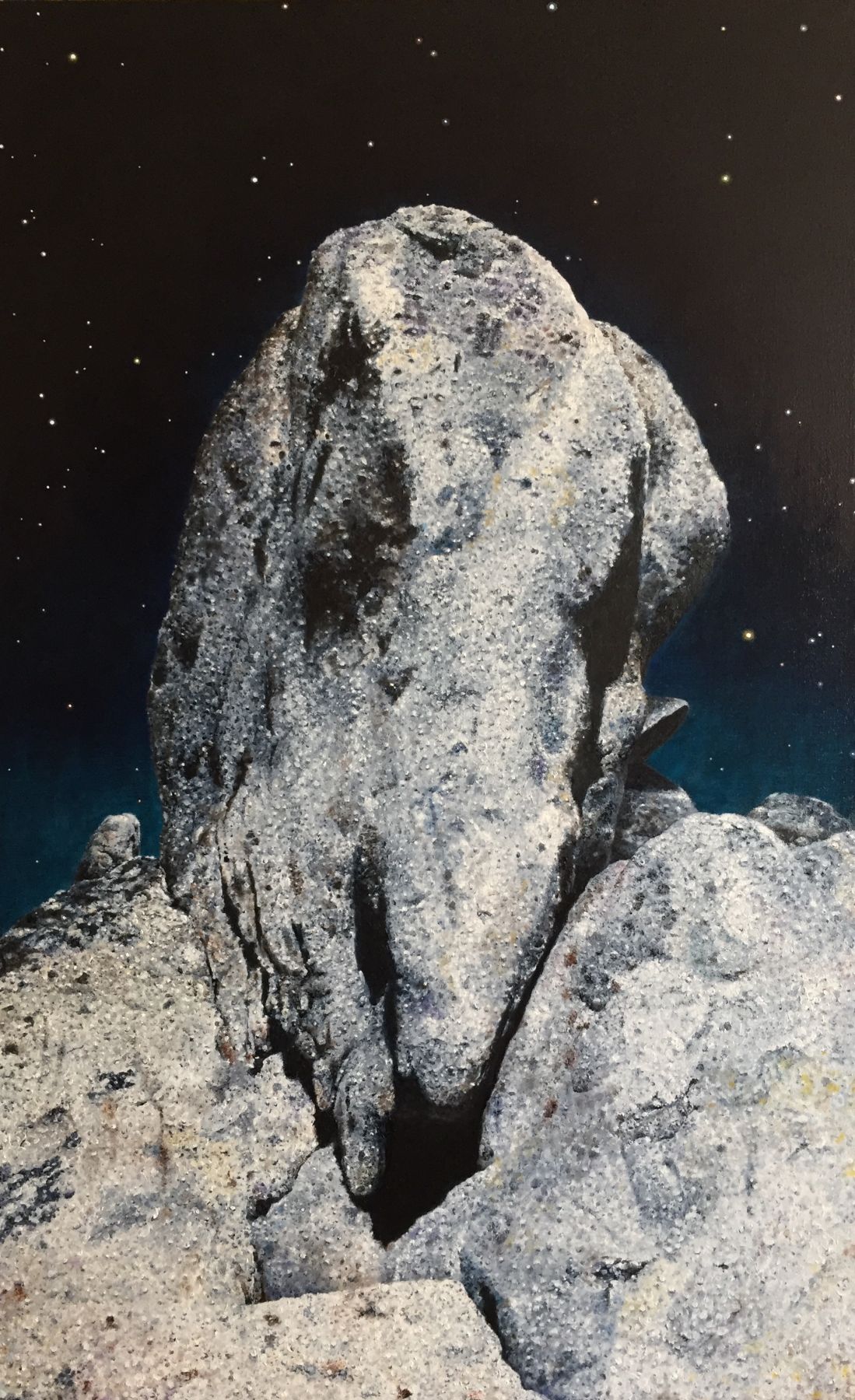 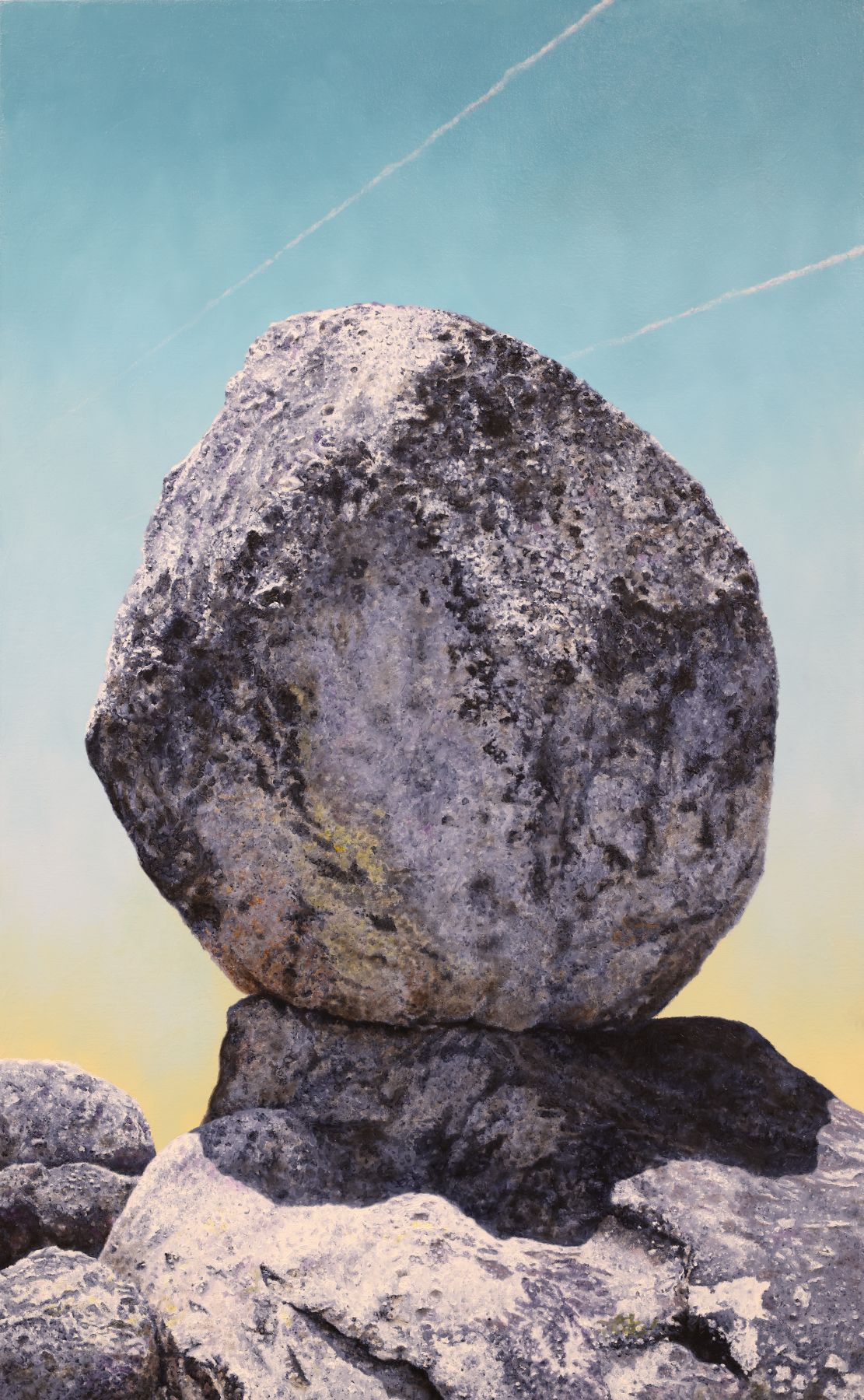 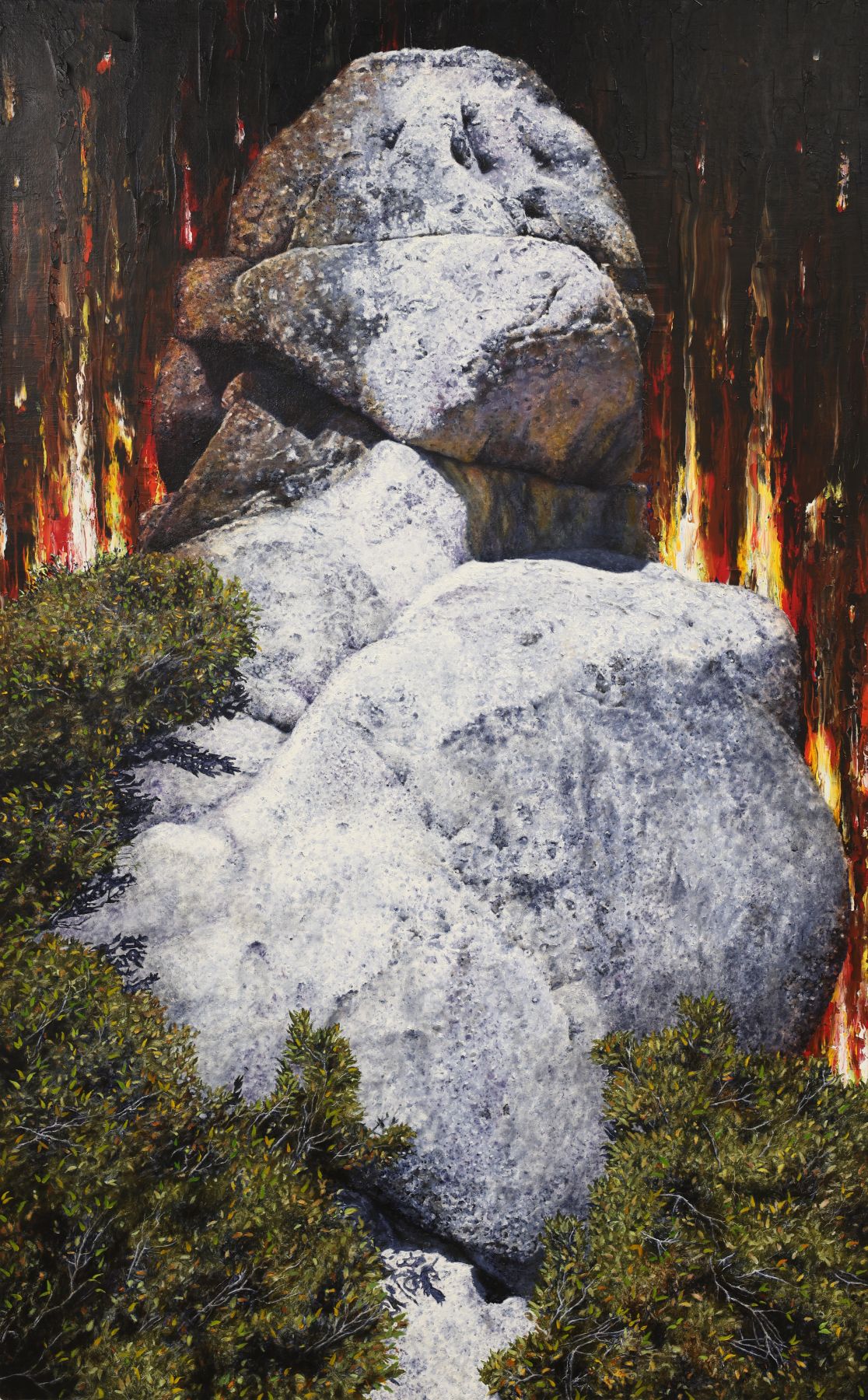 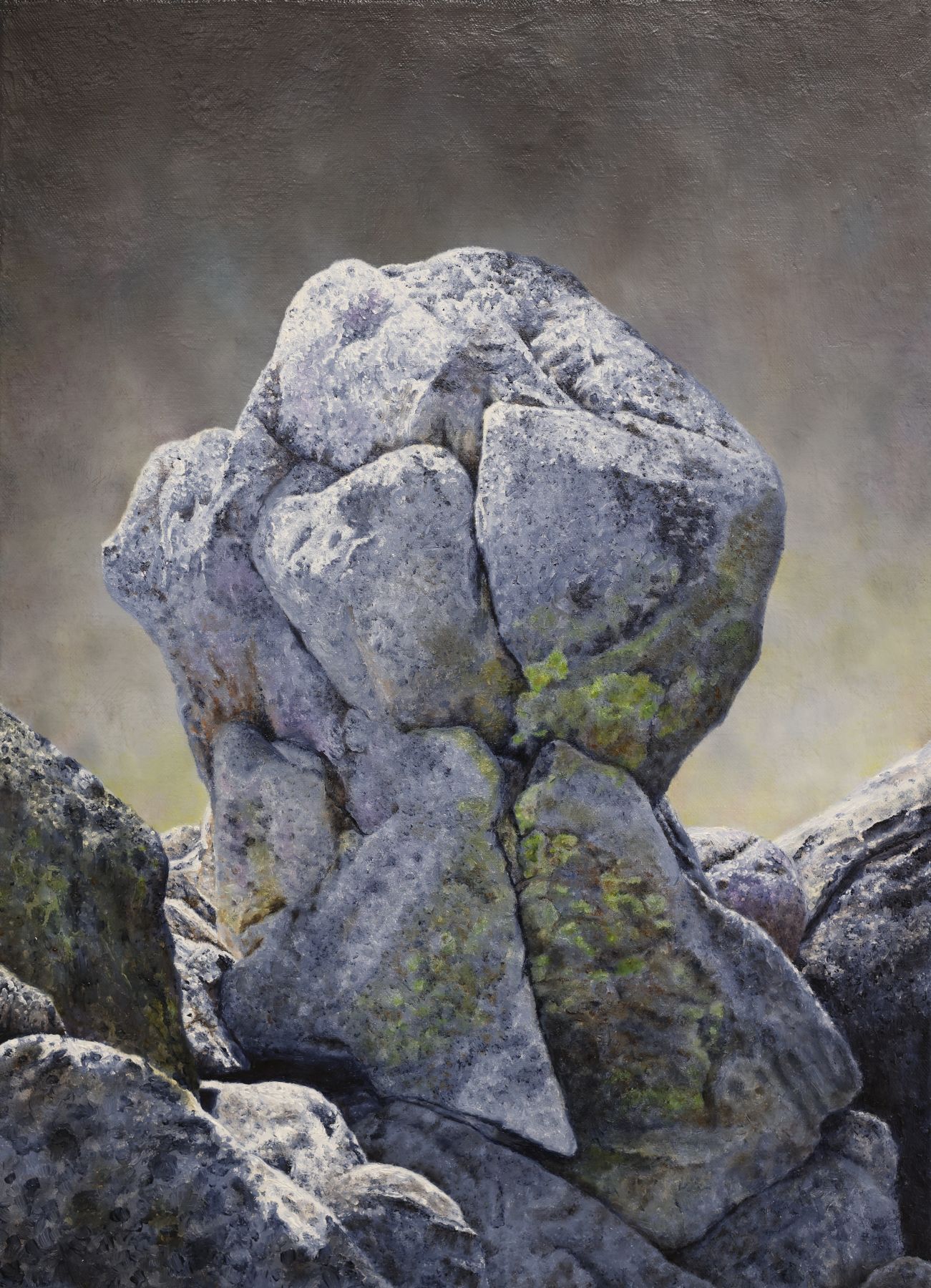