Kara Maria’s work examines the conflict between humans and wildlife. Her miniature portraits of endangered species within a context of chaotic shapes and exploding colors contemplate environmental displacement, instability, and extinction. The swirling and exploding shapes, bright colors, representational elements, and unlikely spatial relationships of the greater painting illustrate how our progressively chaotic environment is displacing fauna and the systems that support it.

Though her paintings shed light on Earth’s biodiversity crisis, one could describe them as “out of this world.” Her meticulous animal portraits painted within vibrating colorscapes convey displacement and disorientation as if these bestial protagonists are the last of their species to survive in an unfamiliar landscape. Her message about climate change is more evident in some paintings than others, such as in An Exercise of Freedom (whooping crane) in which the crane is flying through a field of painted cars or from her Seven Deadly Sins series, the canvas titled Wrath (European hornet) which depicts the insect encircled by rings of fire—a scene all too familiar to Californians.

Moreover, Maria’s paintings warn us that to be “out of this world” is to lose the ground underneath our feet. Not only is our wildlife in danger of becoming extinct, but the continued denial of climate change and deregulation of economic markets and natural resources will also ruin human ecologies. We, too, are at risk of becoming extinct from this planet.

Although the exhibition contemplates such a serious topic, Kara Maria’s paintings also display exuberance in commemorating the natural world. Most of the species represented, such as the monarch butterfly, gray wolf and the California tiger salamander, are still roaming the Earth today—though in decimated numbers. The artist’s intention, here, is to remind us that while the survival of any species is worth celebrating, the work to conserve the planet is never over and we must all make a concerted effort to stay “of this world.” 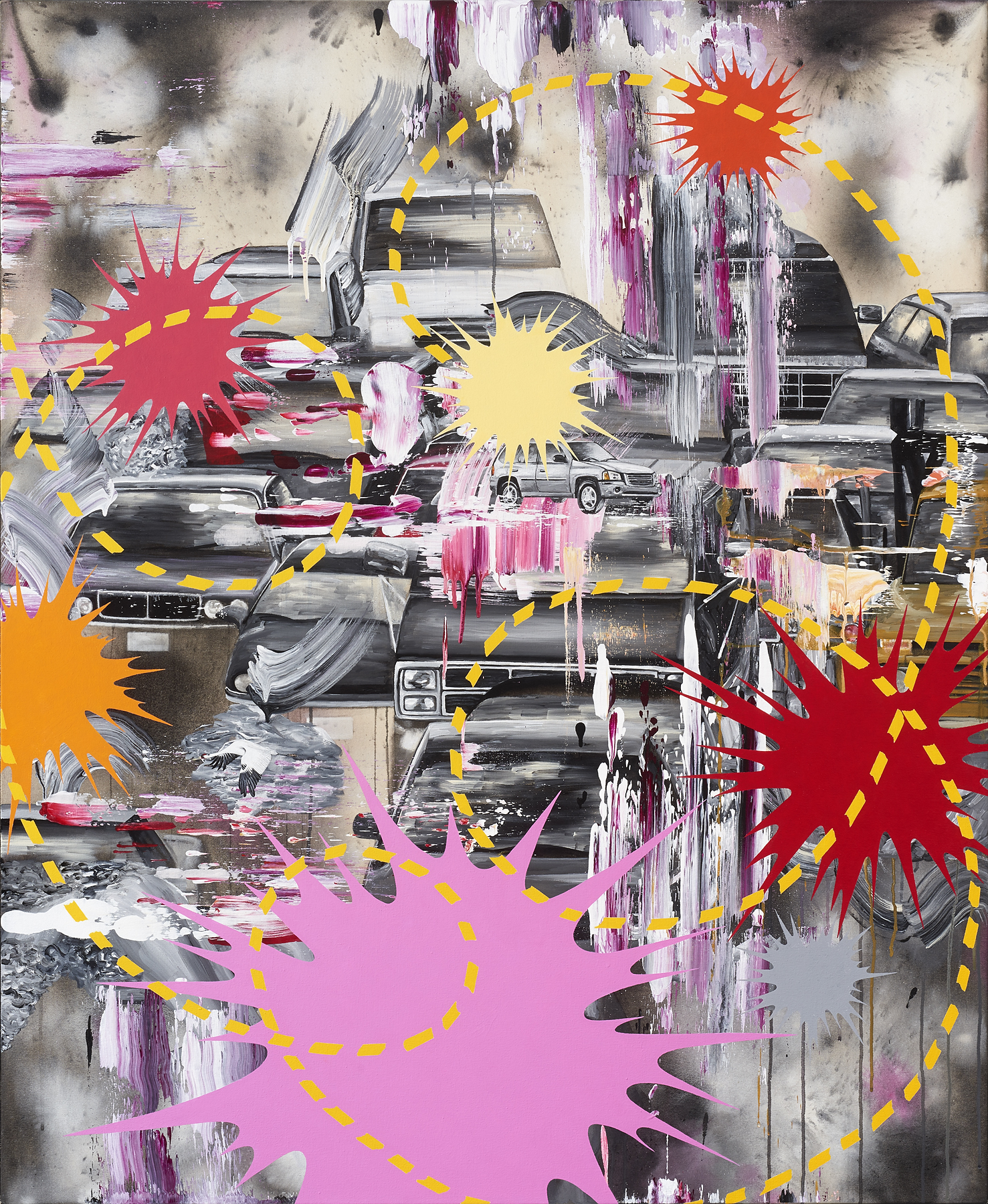 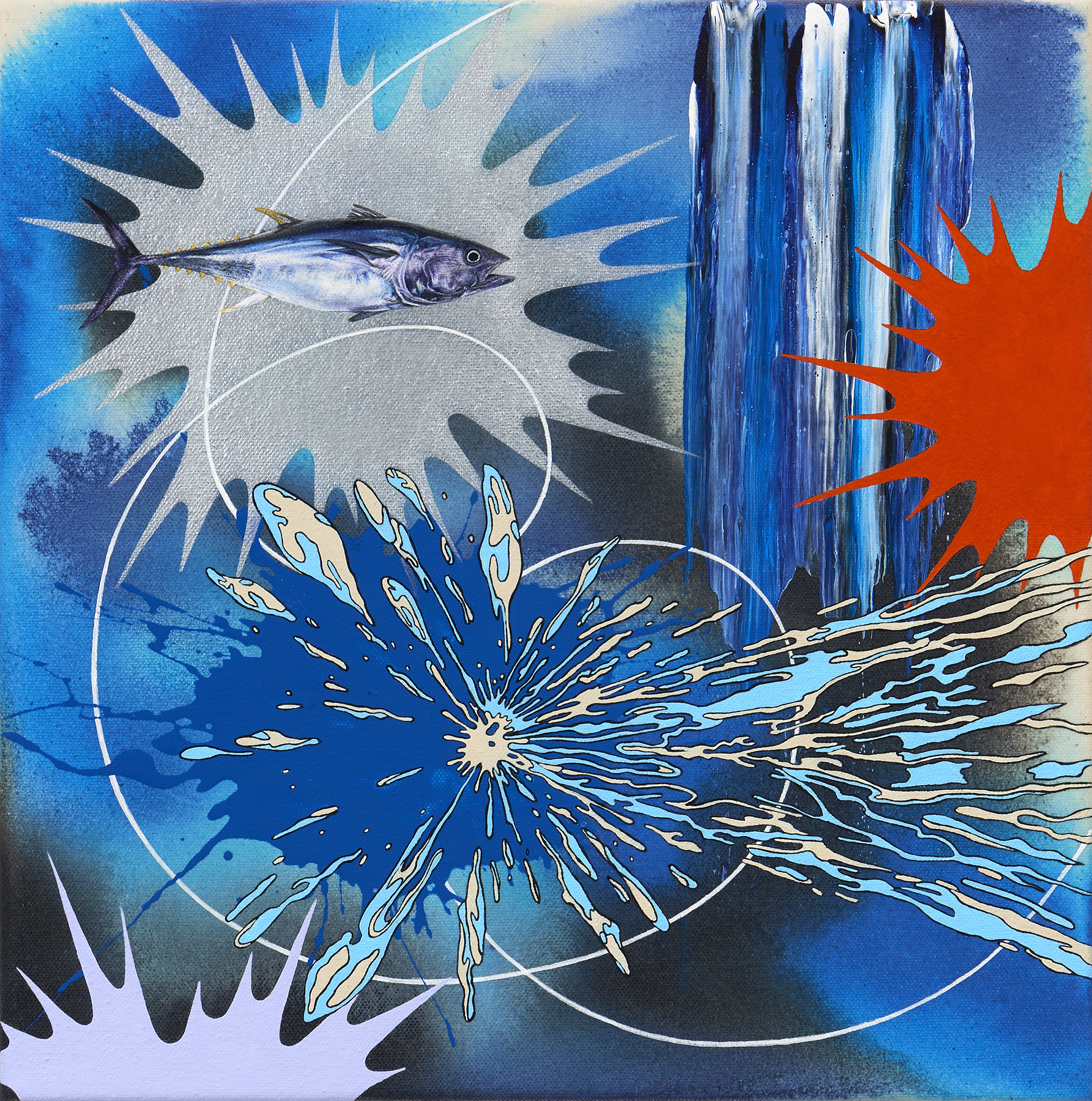 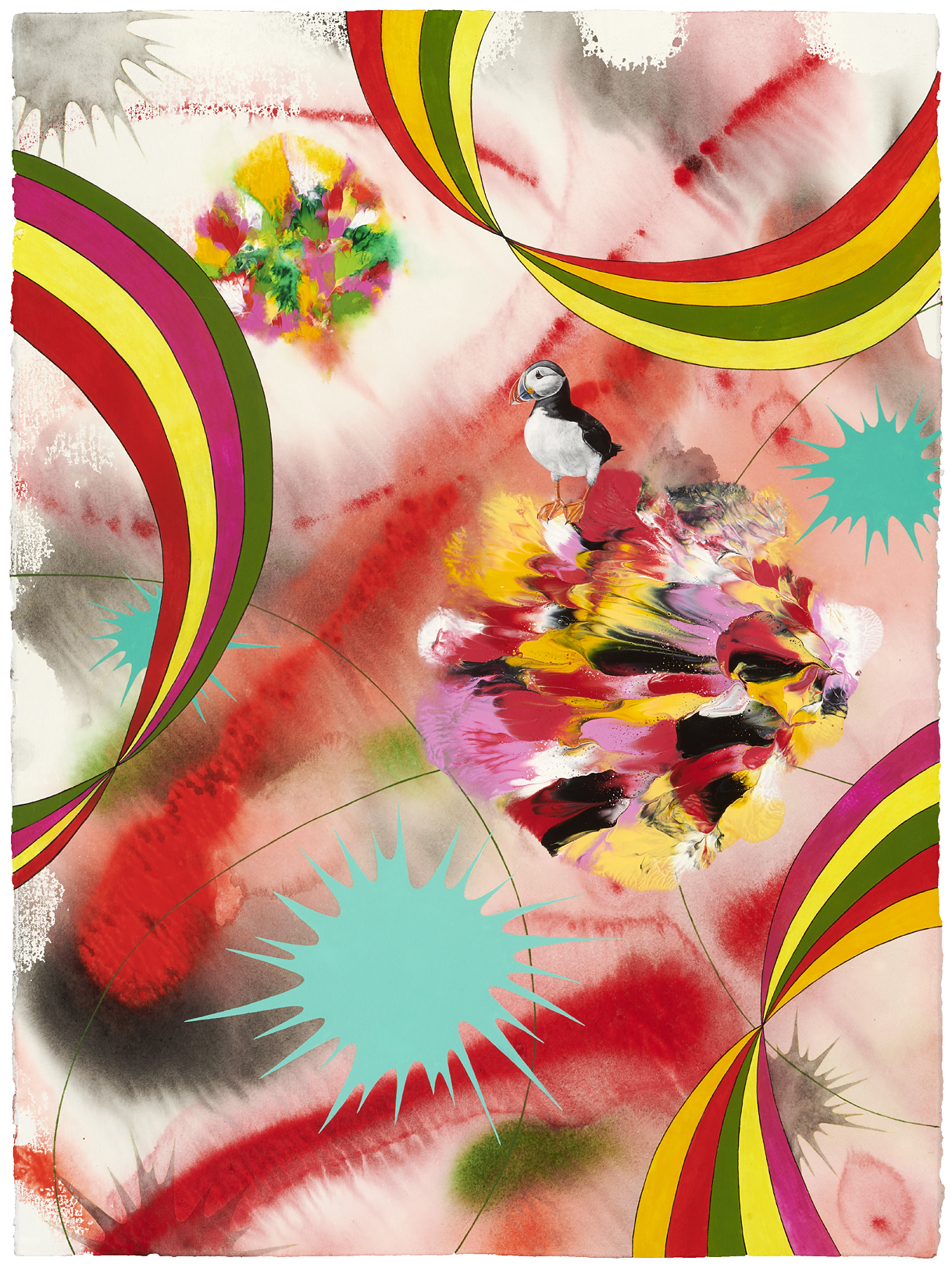 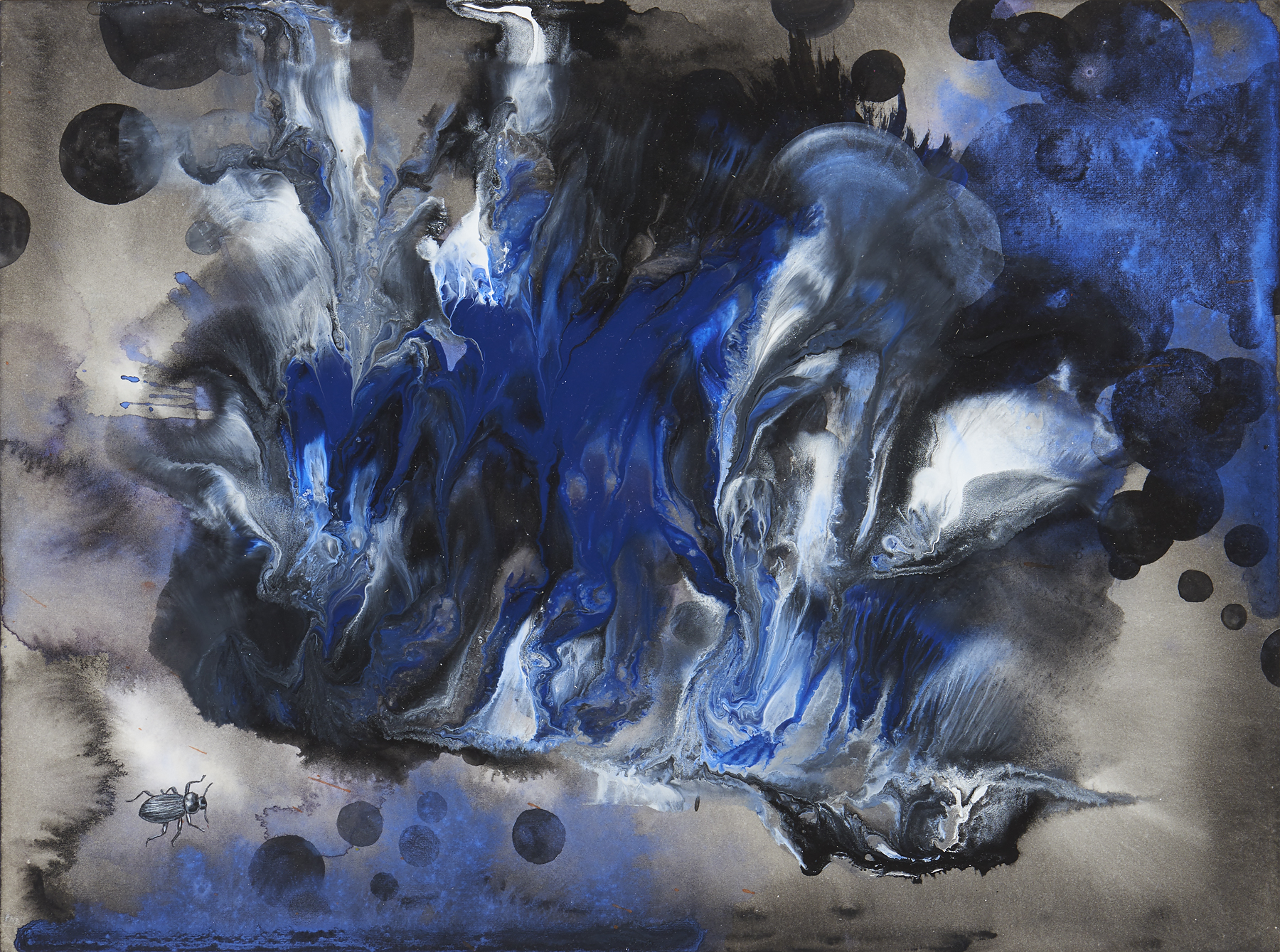 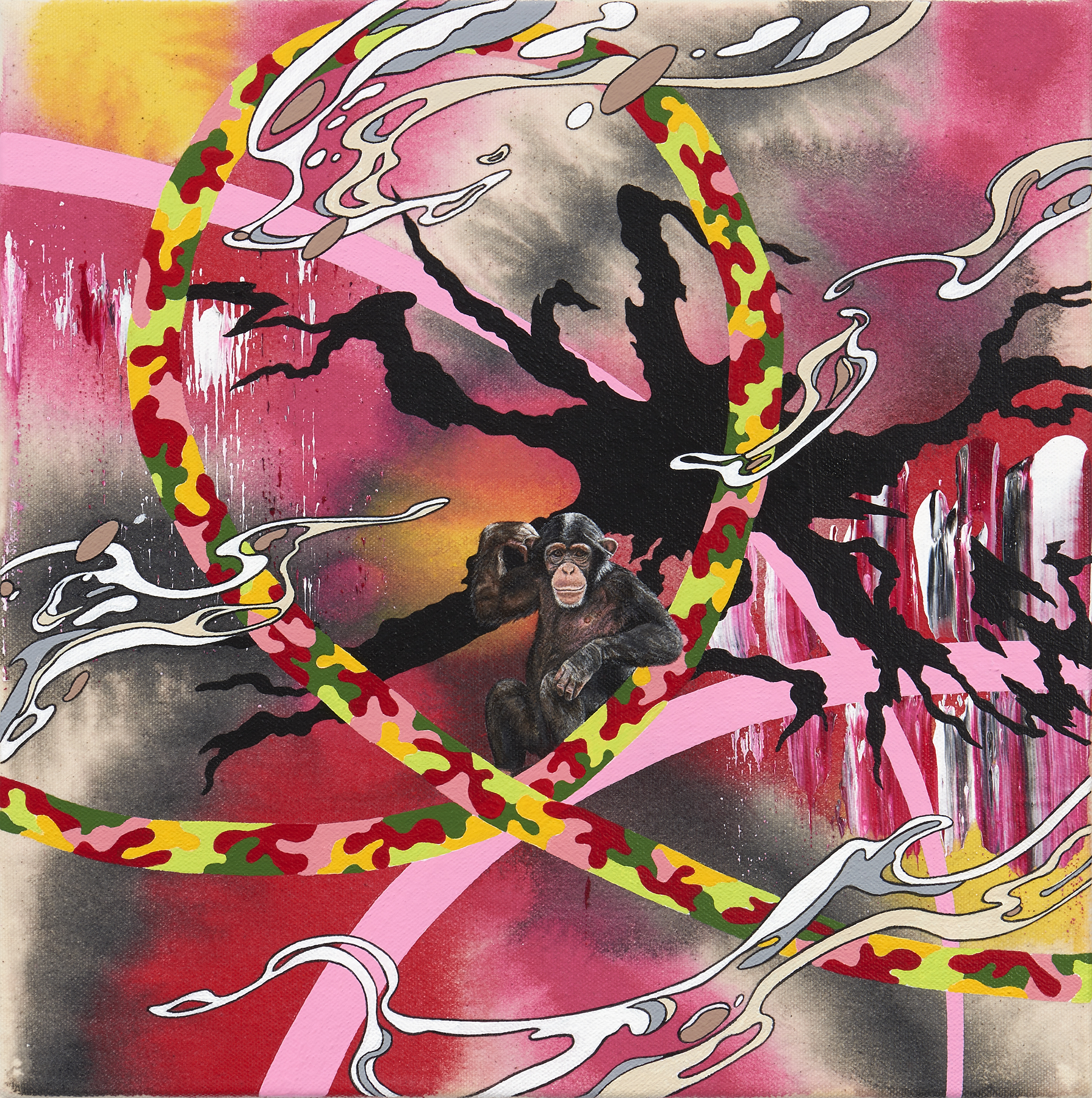 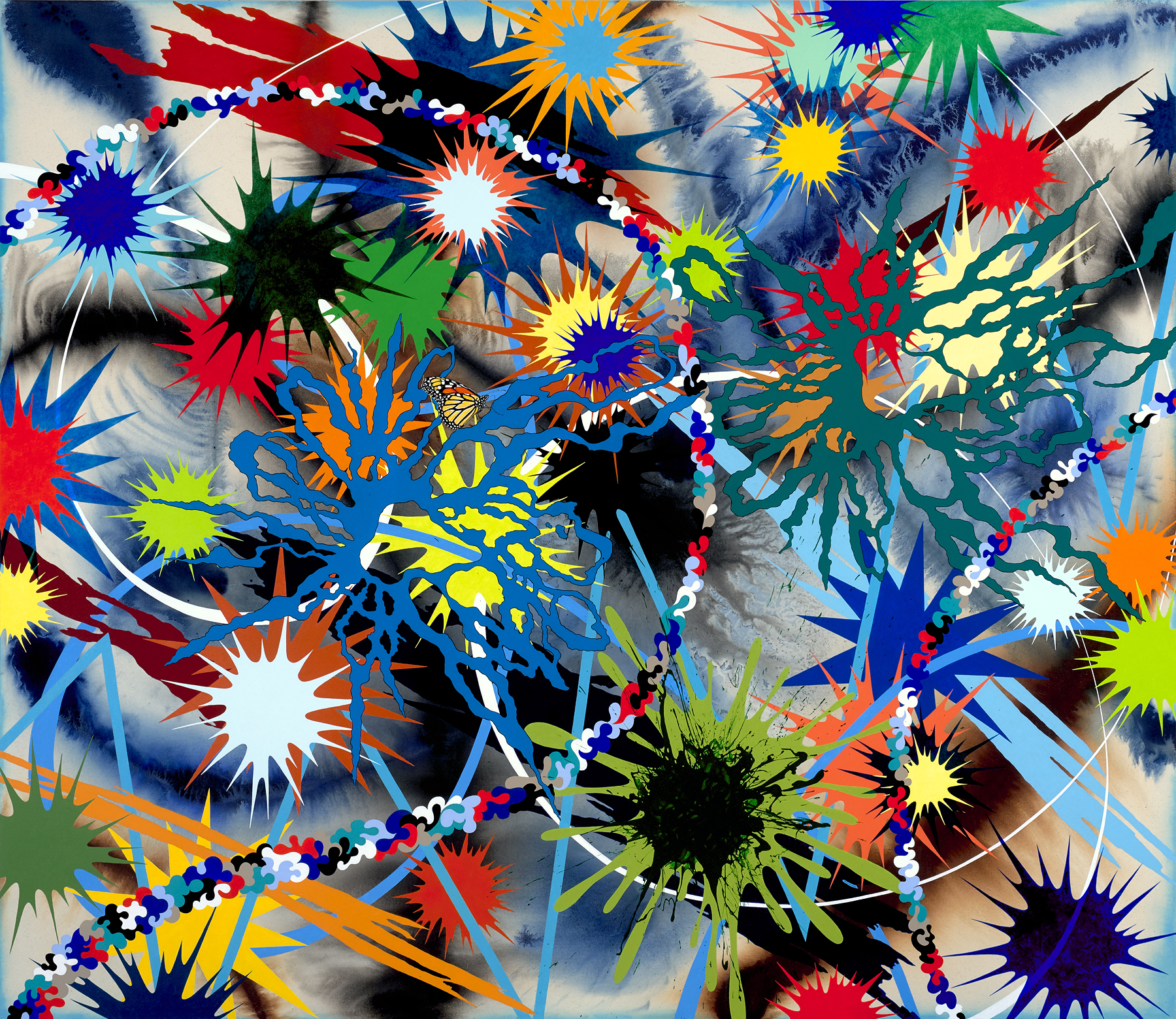 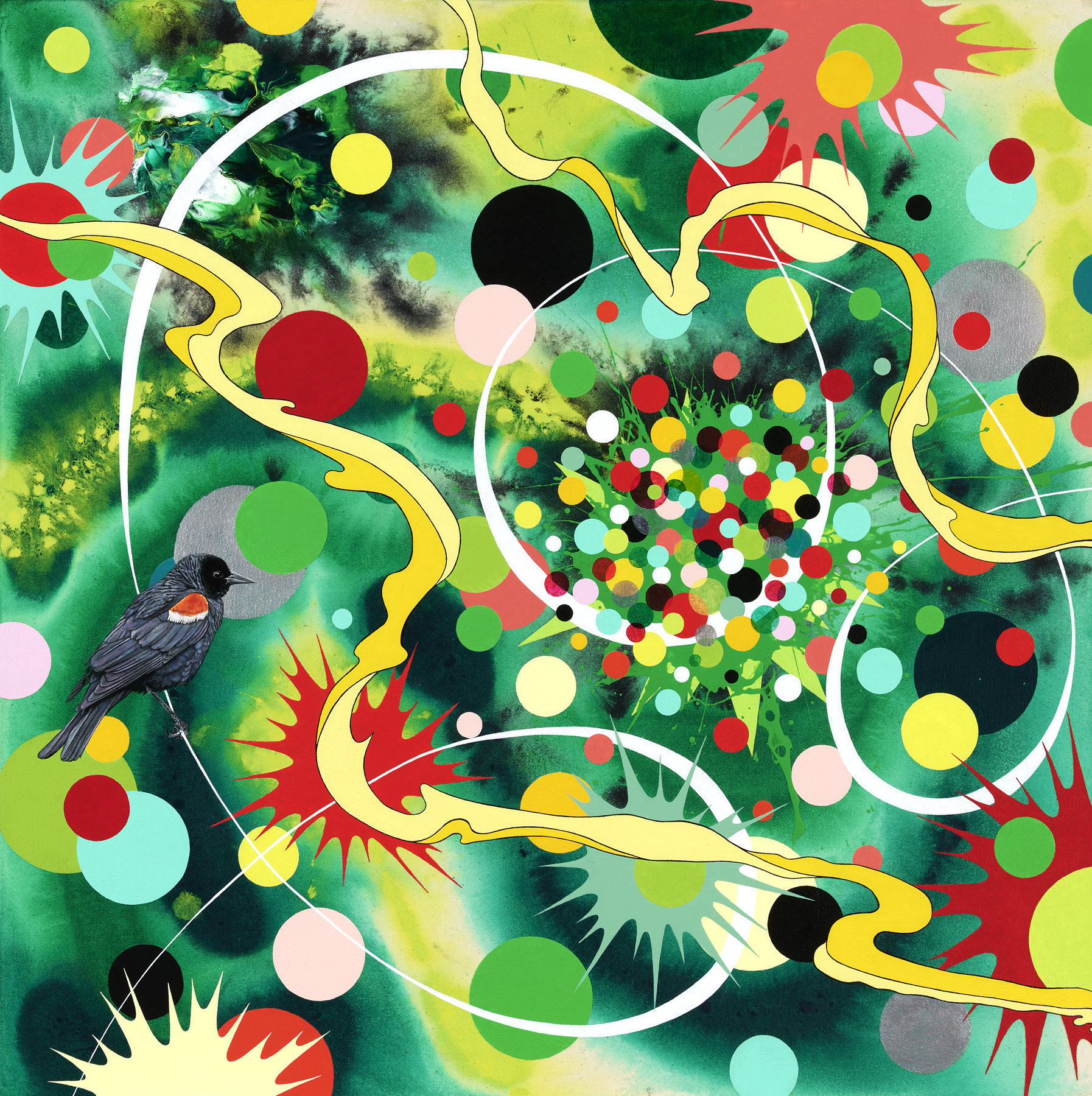 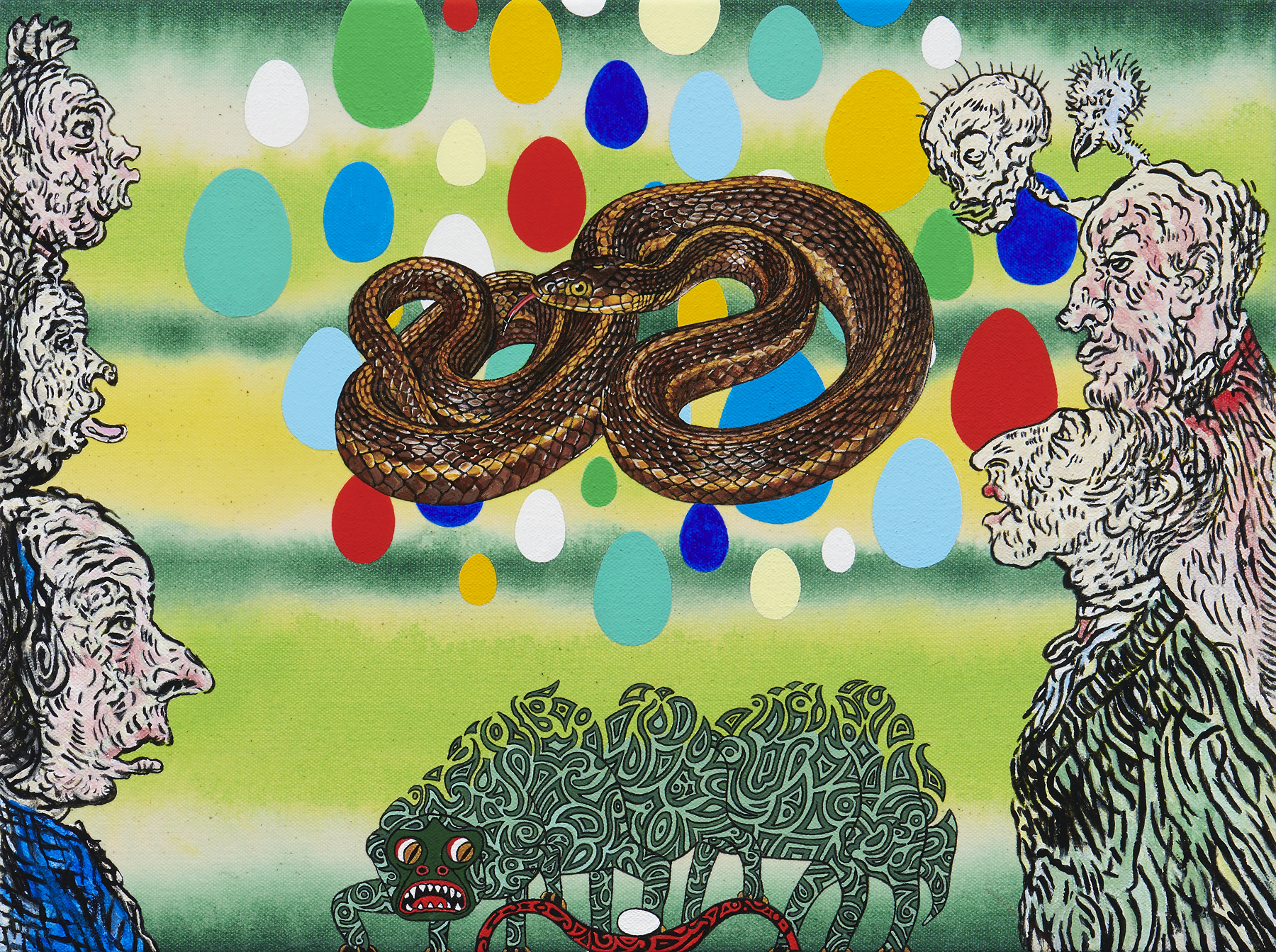 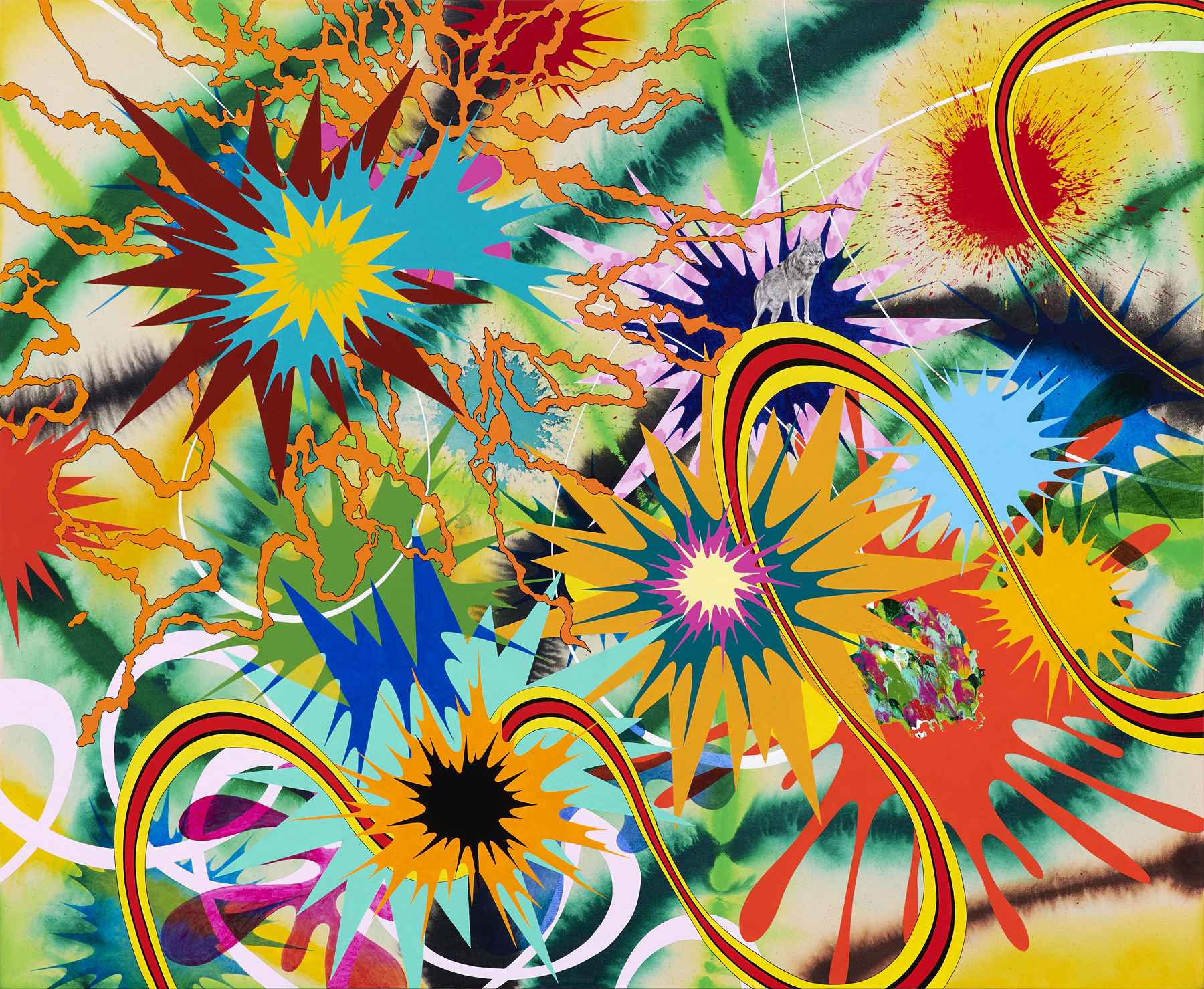 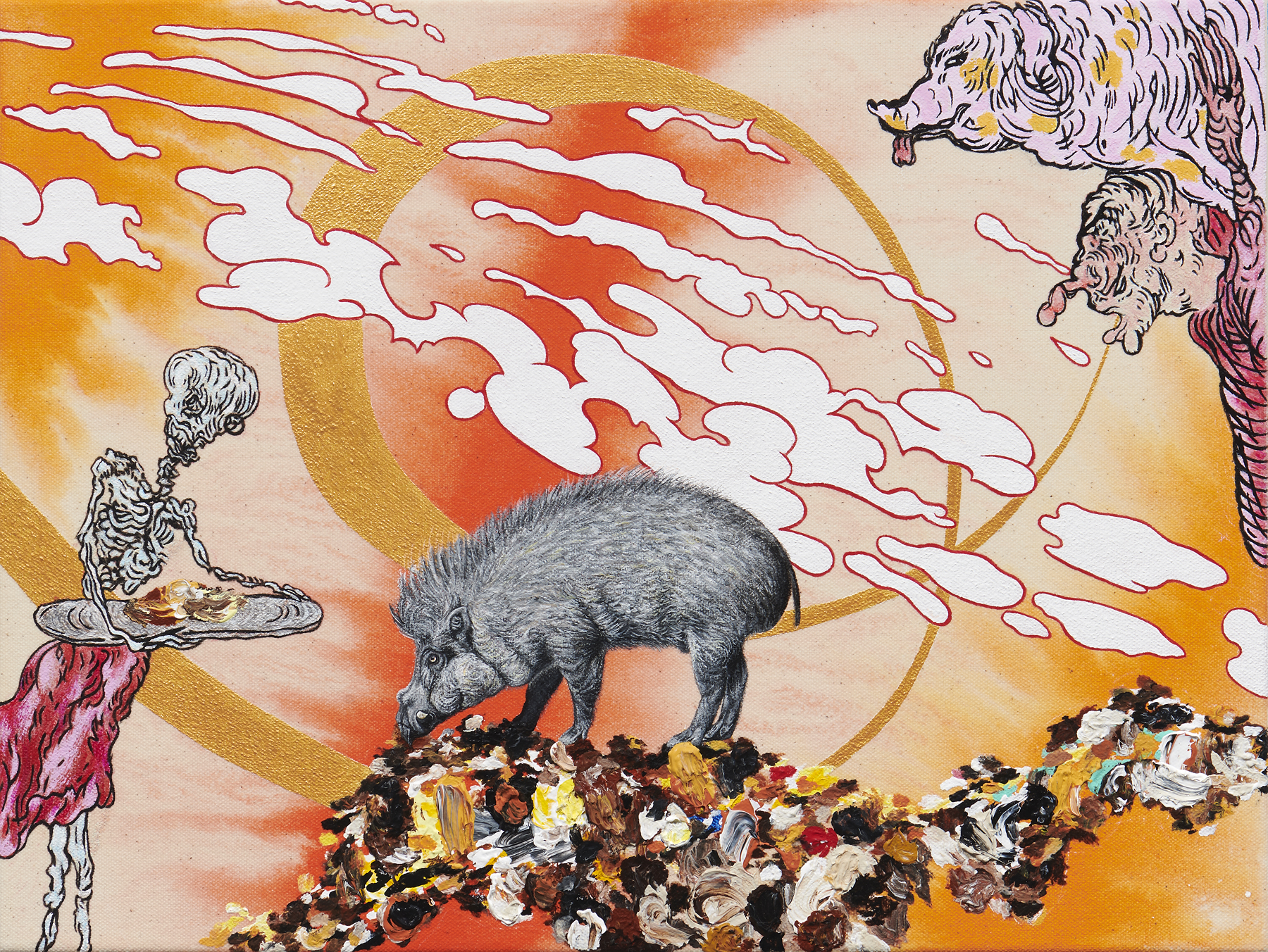 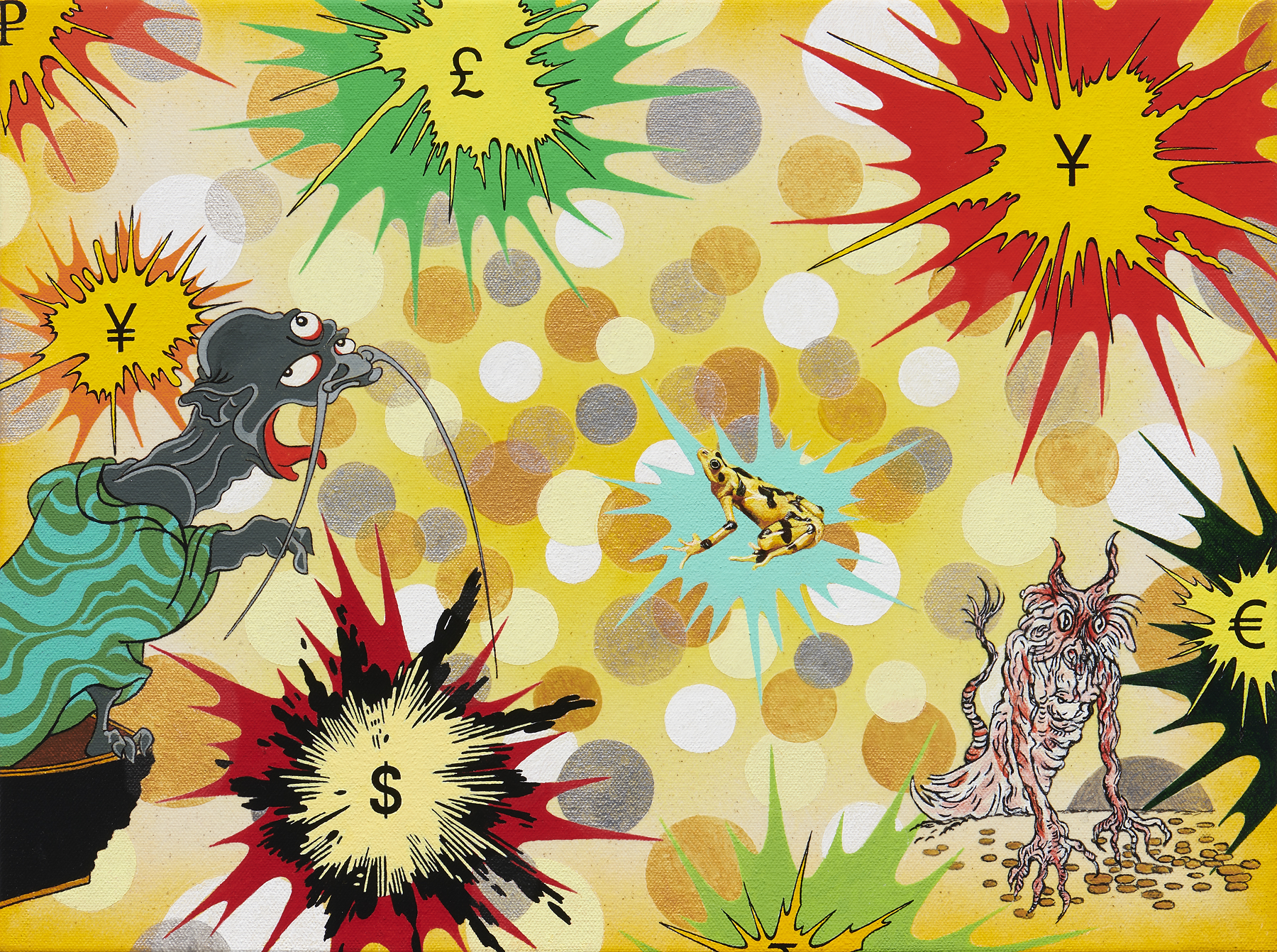 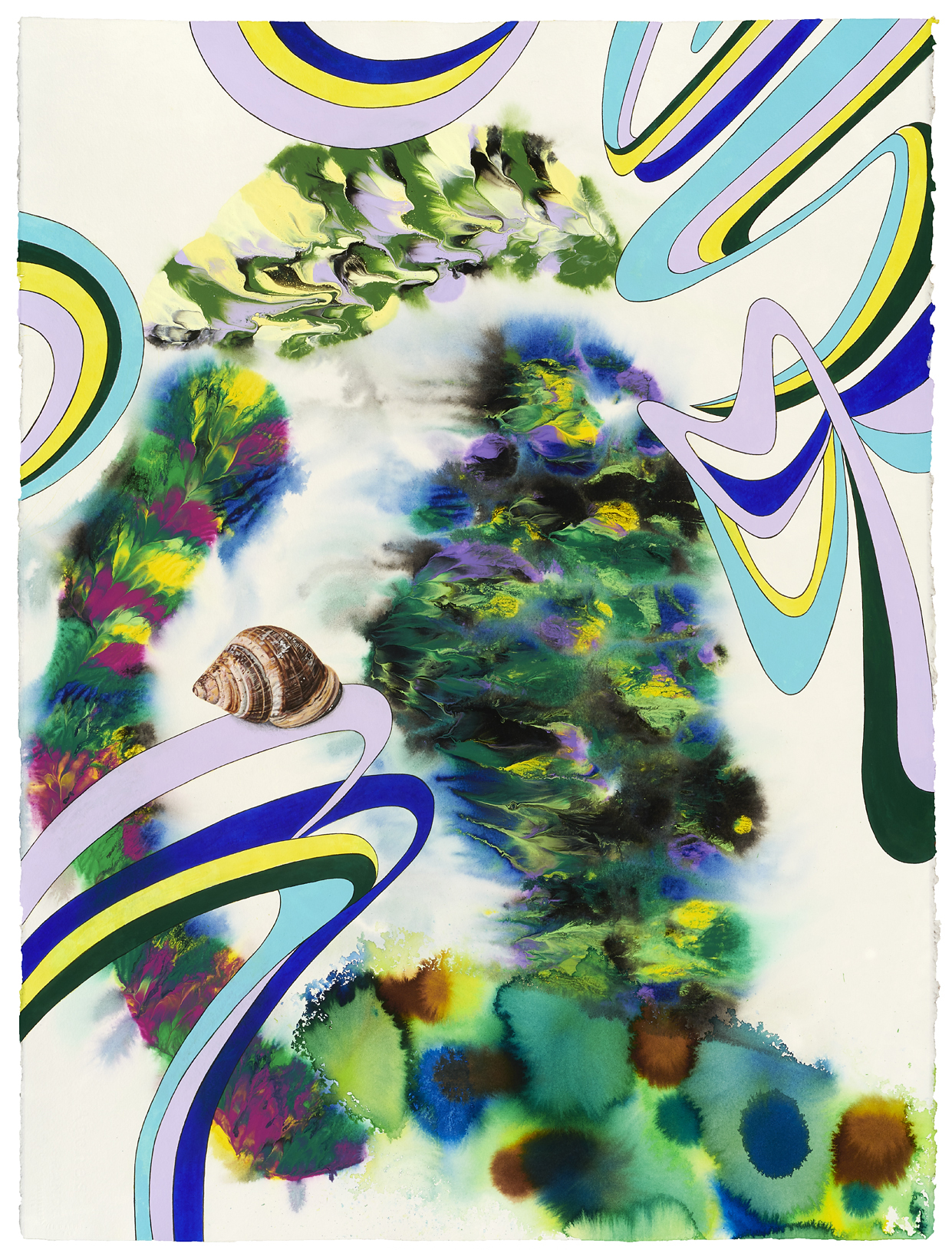 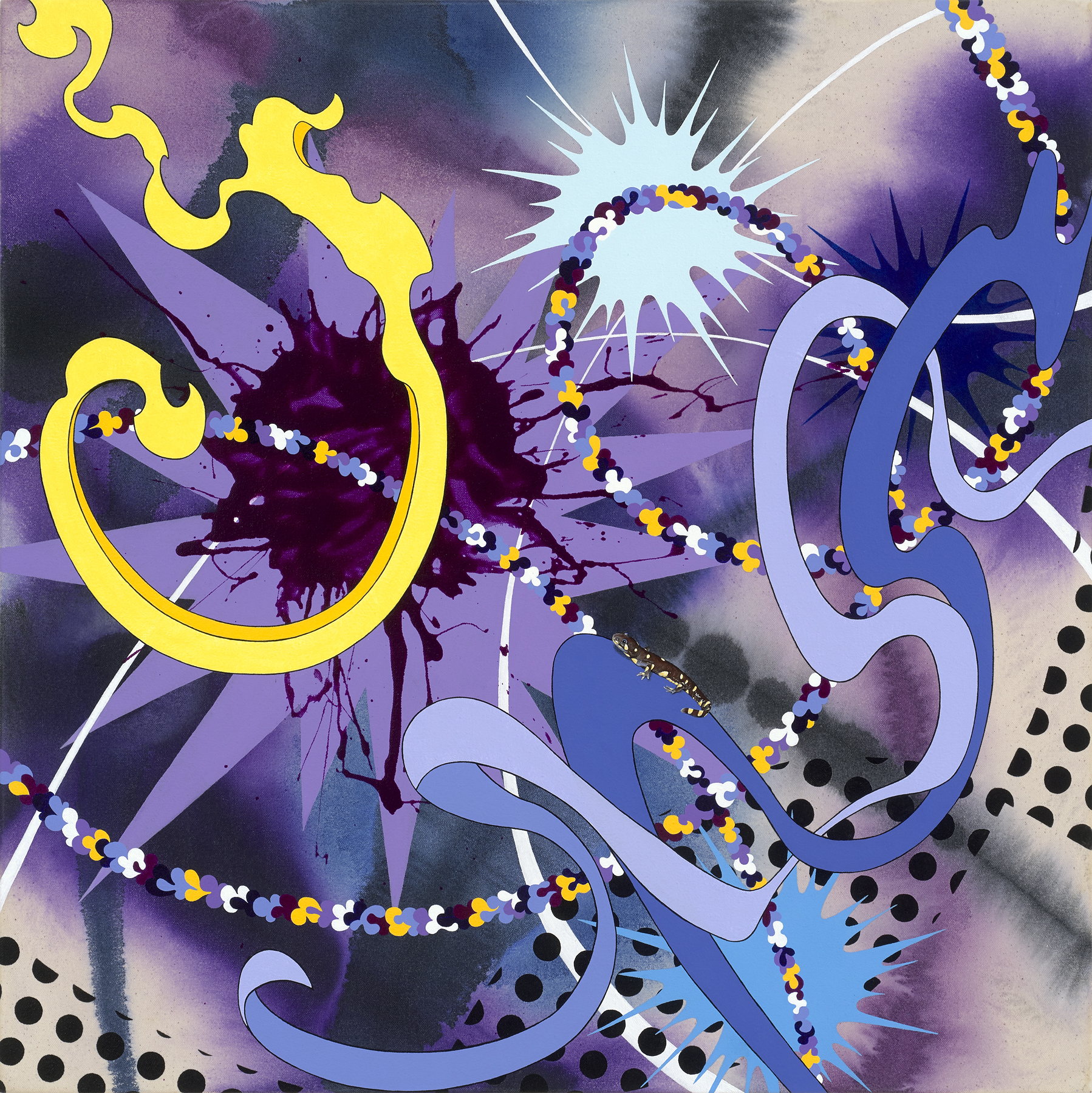 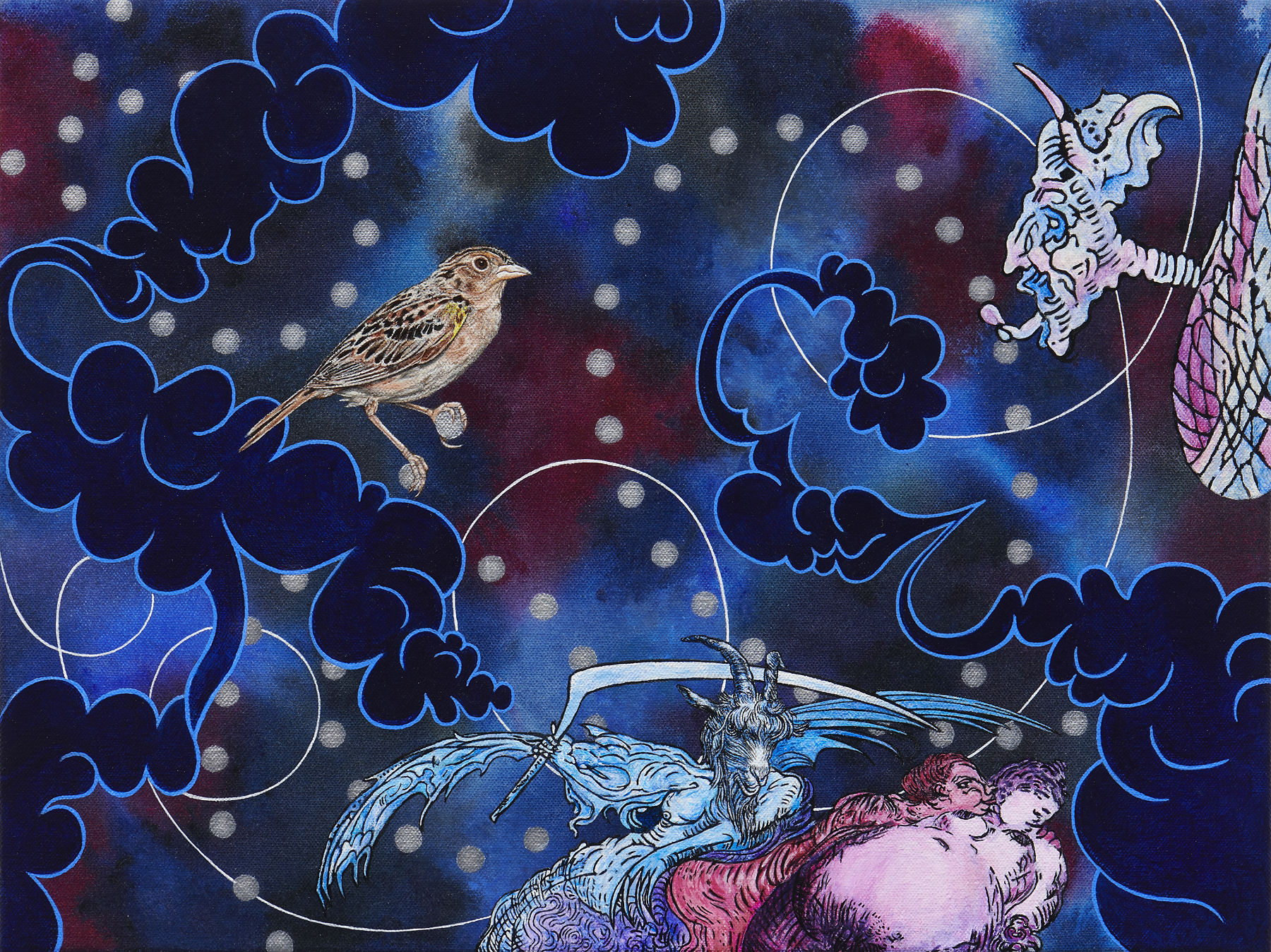 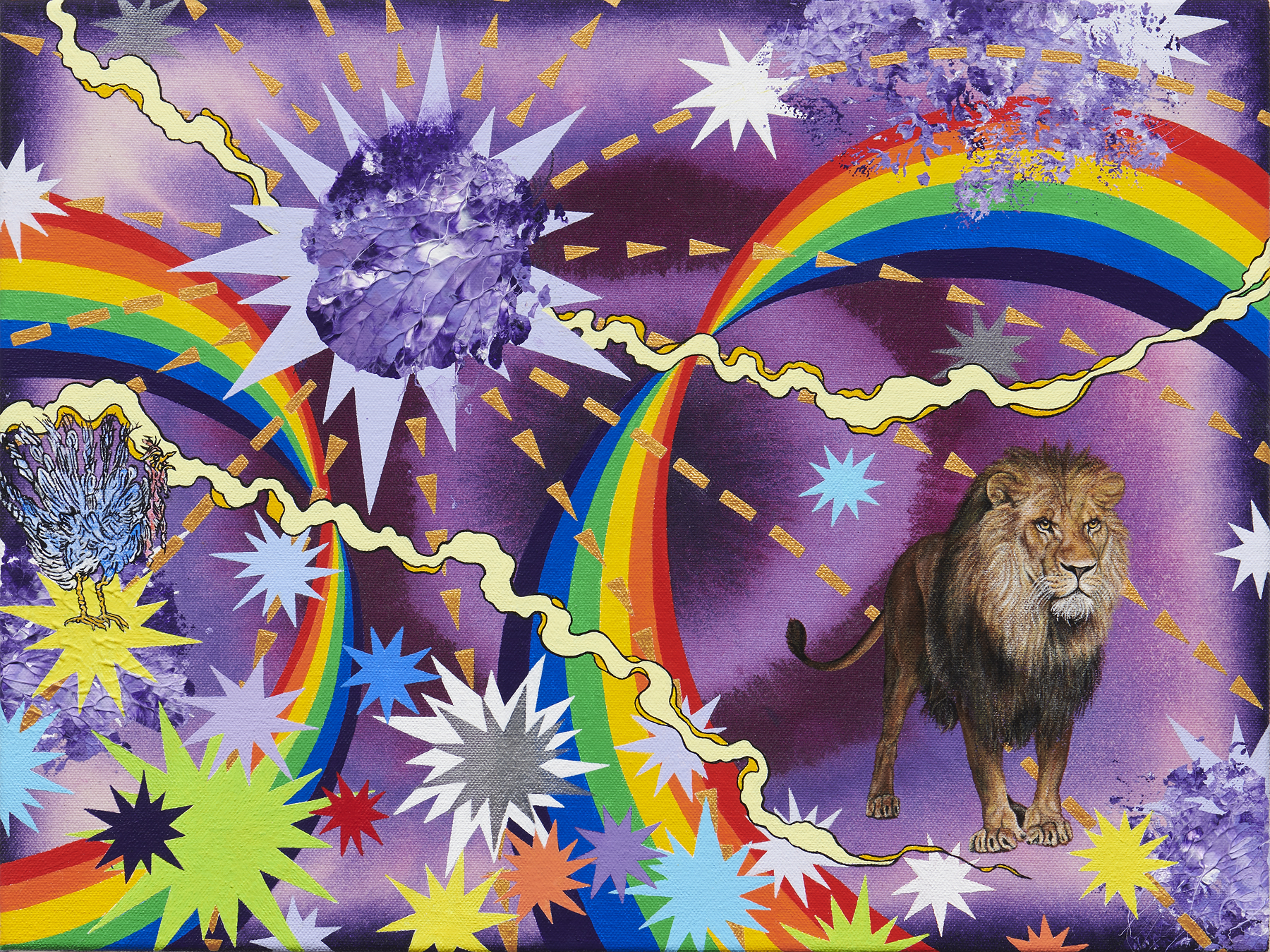 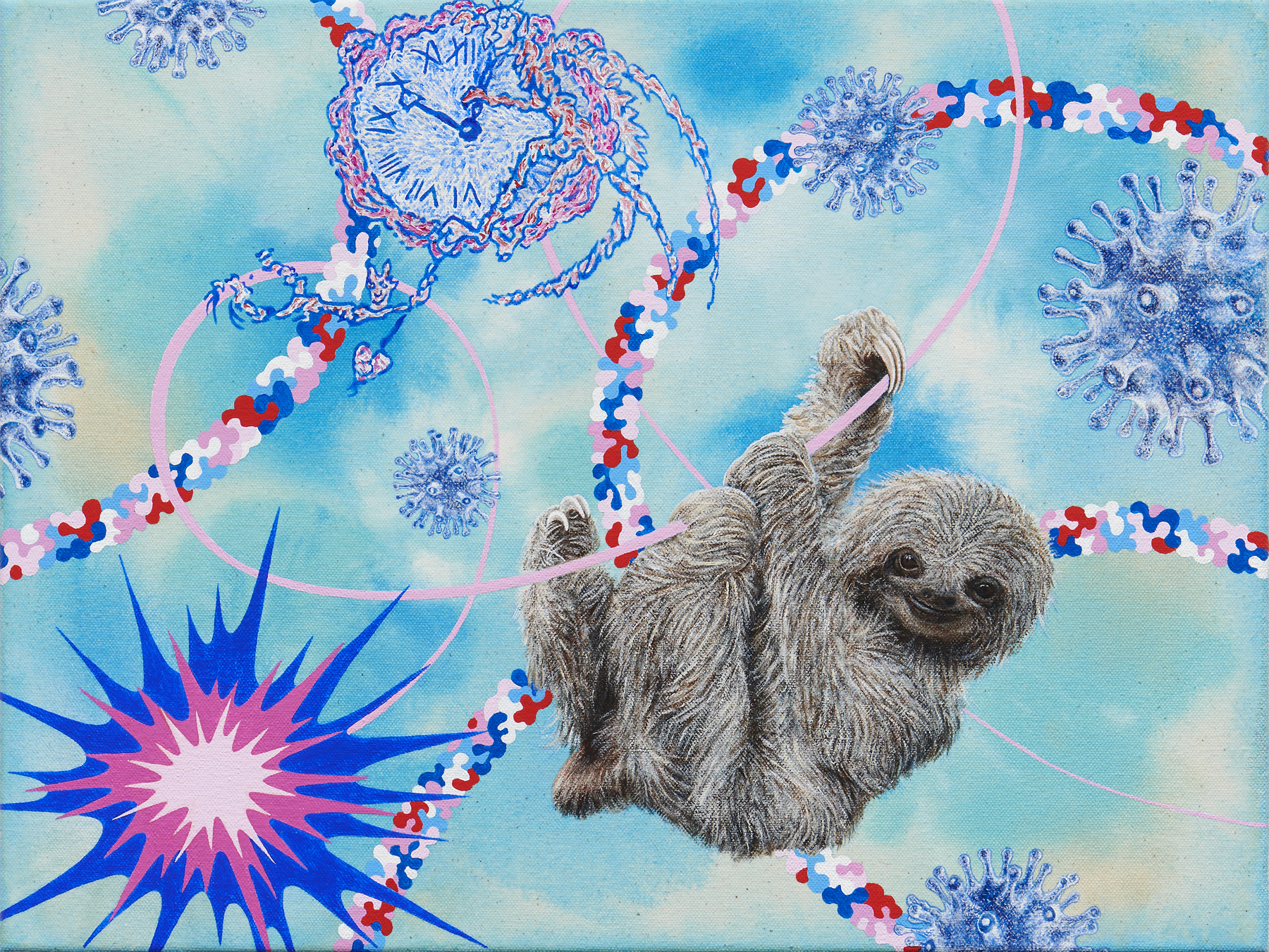 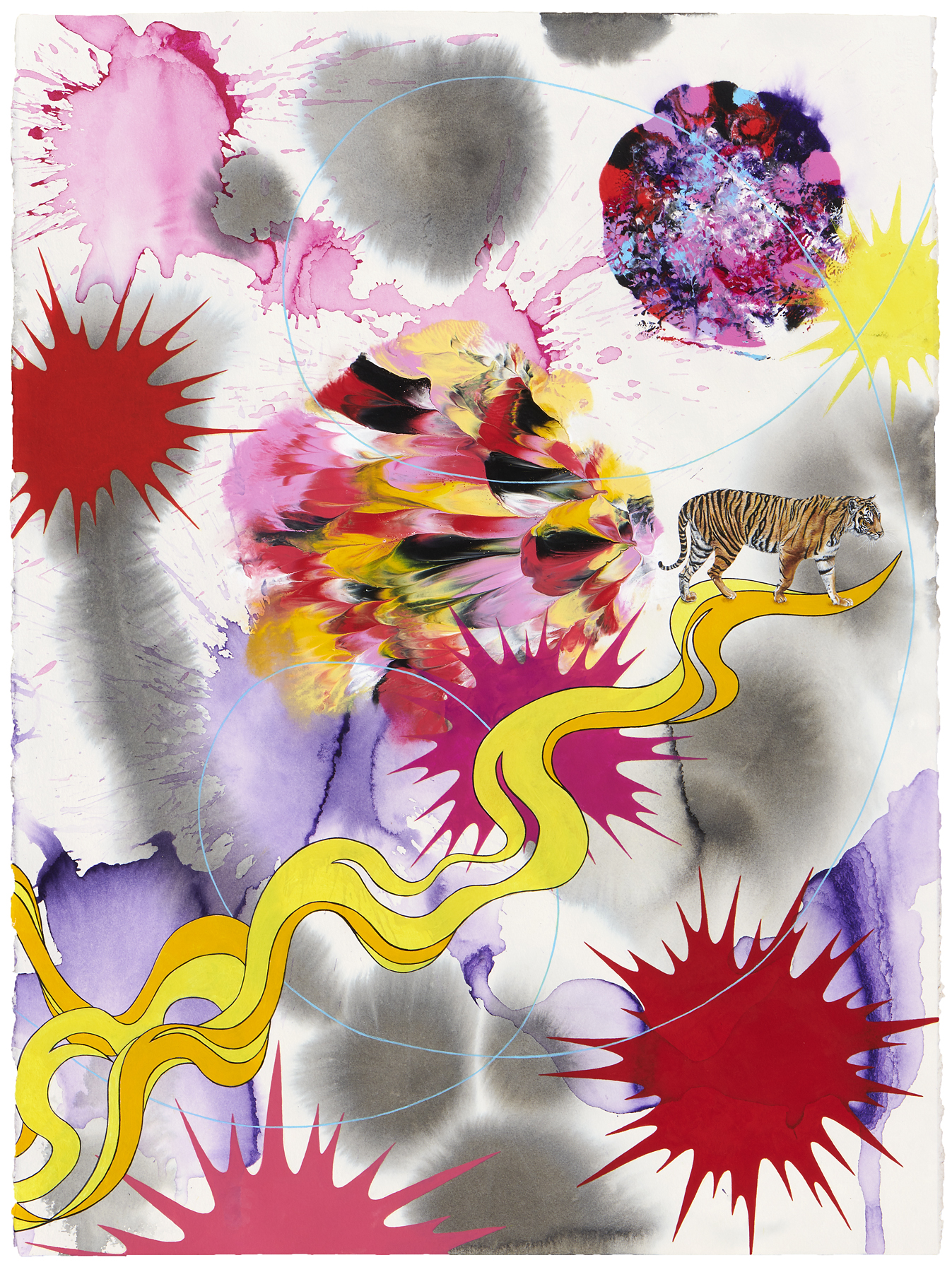 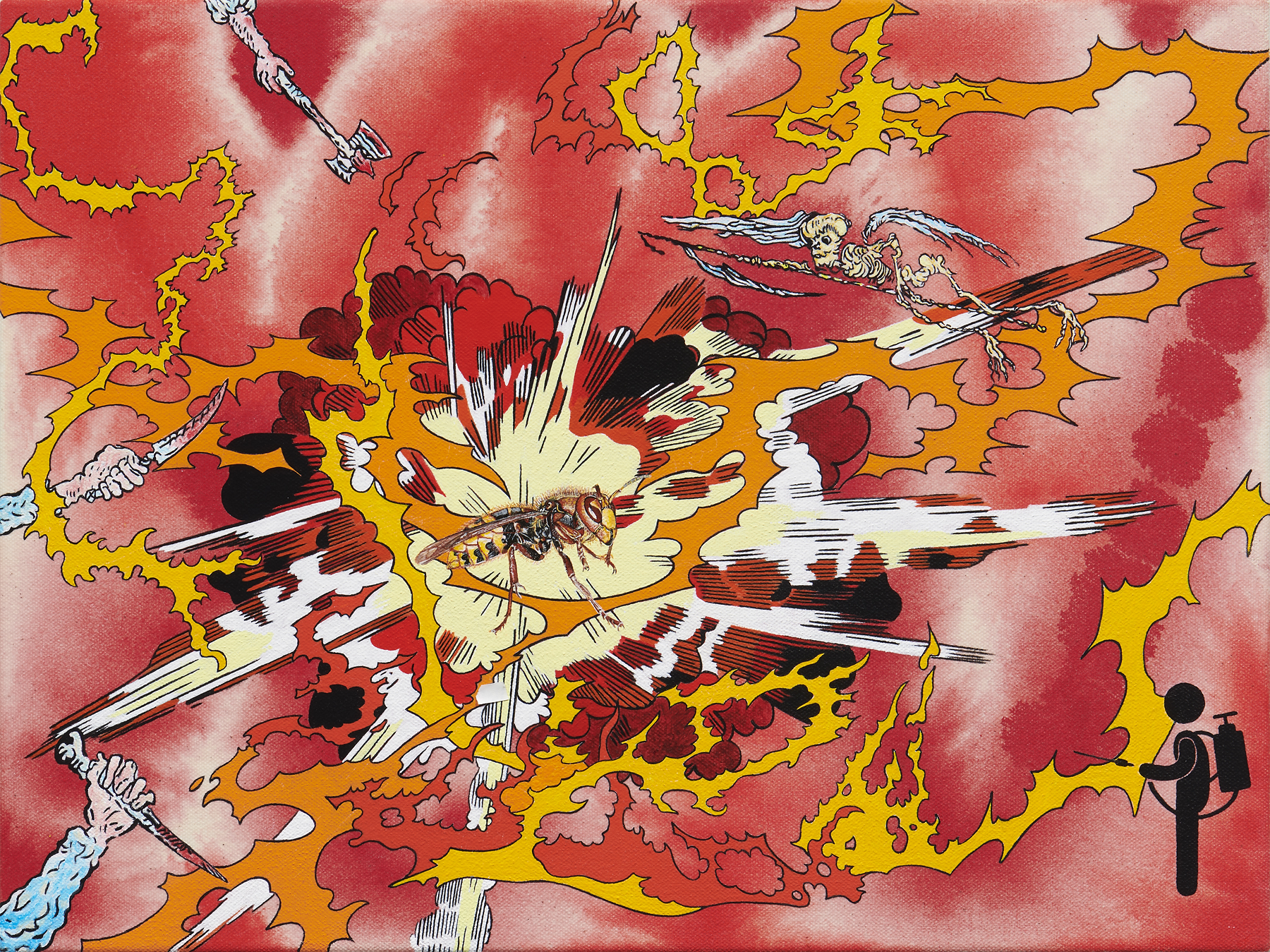 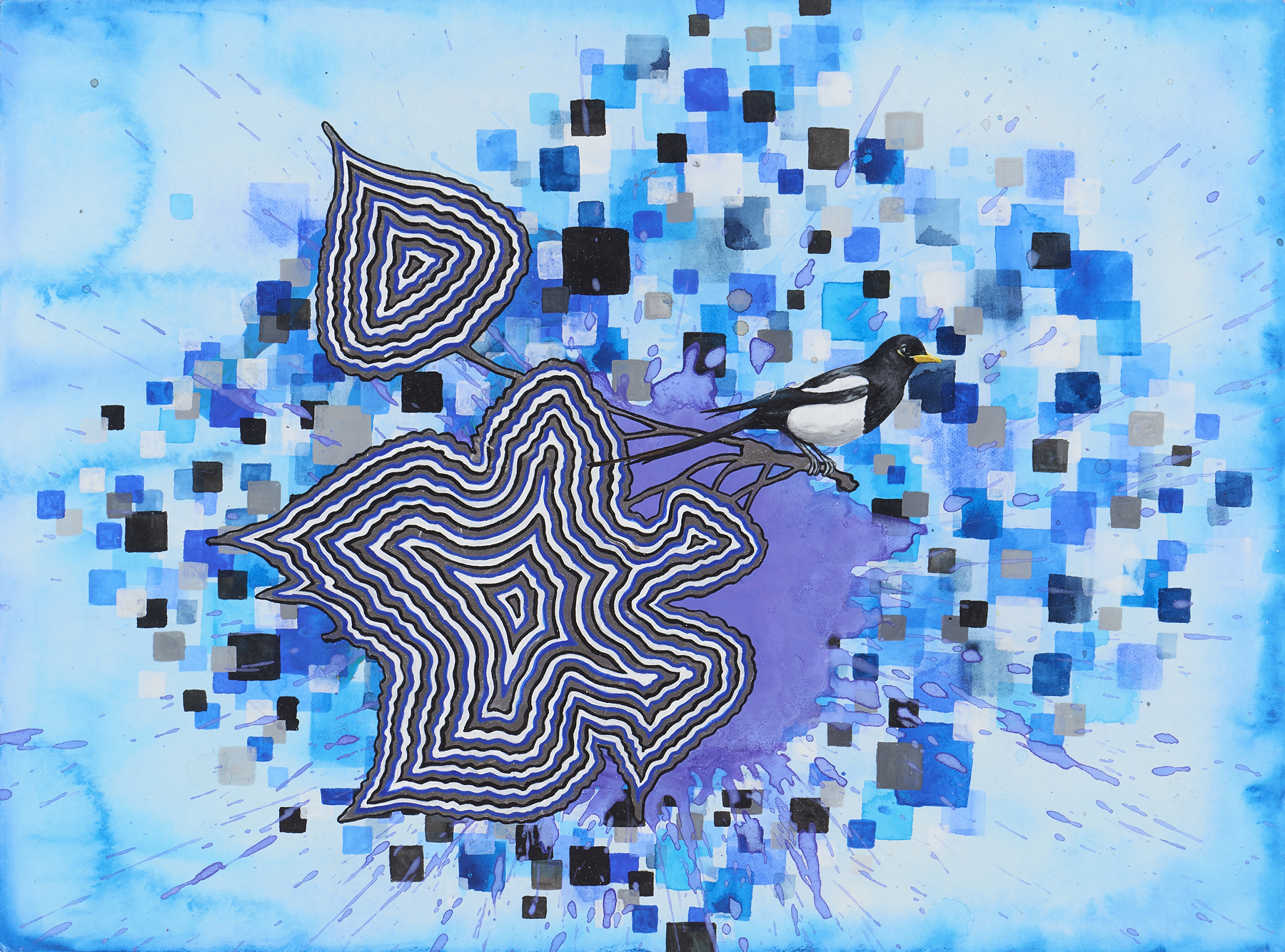