This exhibition presents a visual association offering cognitive experiences for the singular viewer revealing the works of 14 artists under the precept above . If O is the last letter of the Greek alphabet, it is also the first letter of Origin[en].

Here, in the beginning was the Olive Tree.

Some linguists believe we created language inspired by birds’ songs and other sounds around us. Others hold that Onomatopoeia may have been the first form of human language.

And there is an acceptance that consciousness predated language. Still, if language is associated with consciousness, our understanding between language and consciousness is not “straight forward”, because consciousness appears to be present among many species.

Interestingly enough, the Greeks kept two “o”, the “little” and the “great.” Lately, we have all been subjected to the demise of that “little o” as in “omicron.” Though hopefully we can soon switch our attention to the “great” one, the larger Wheel of Time, that allows us to shift our gaze to brighter horizons. 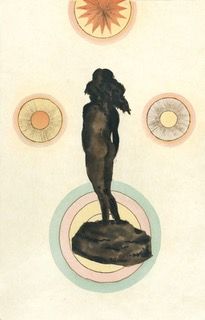 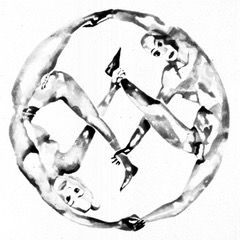 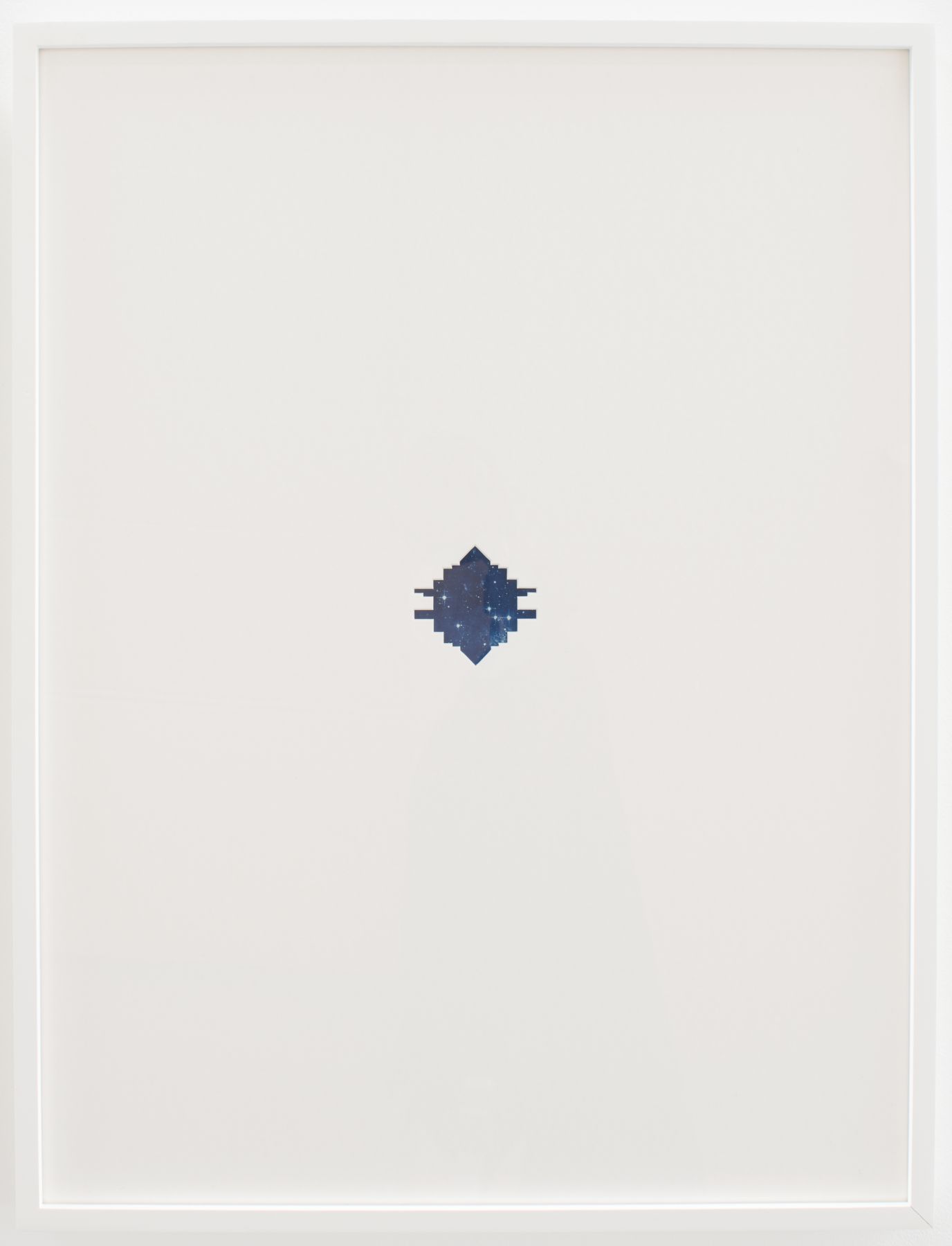 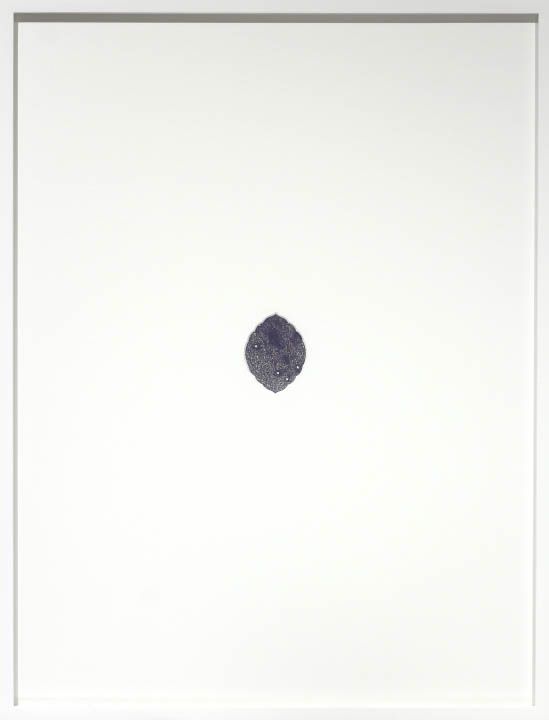 Ala Ebtekar
Tunnel in the Sky (2)
2012
Collage
Photography by 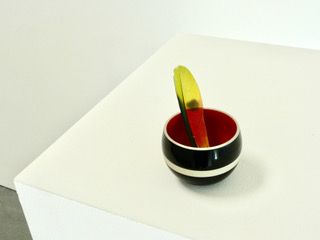 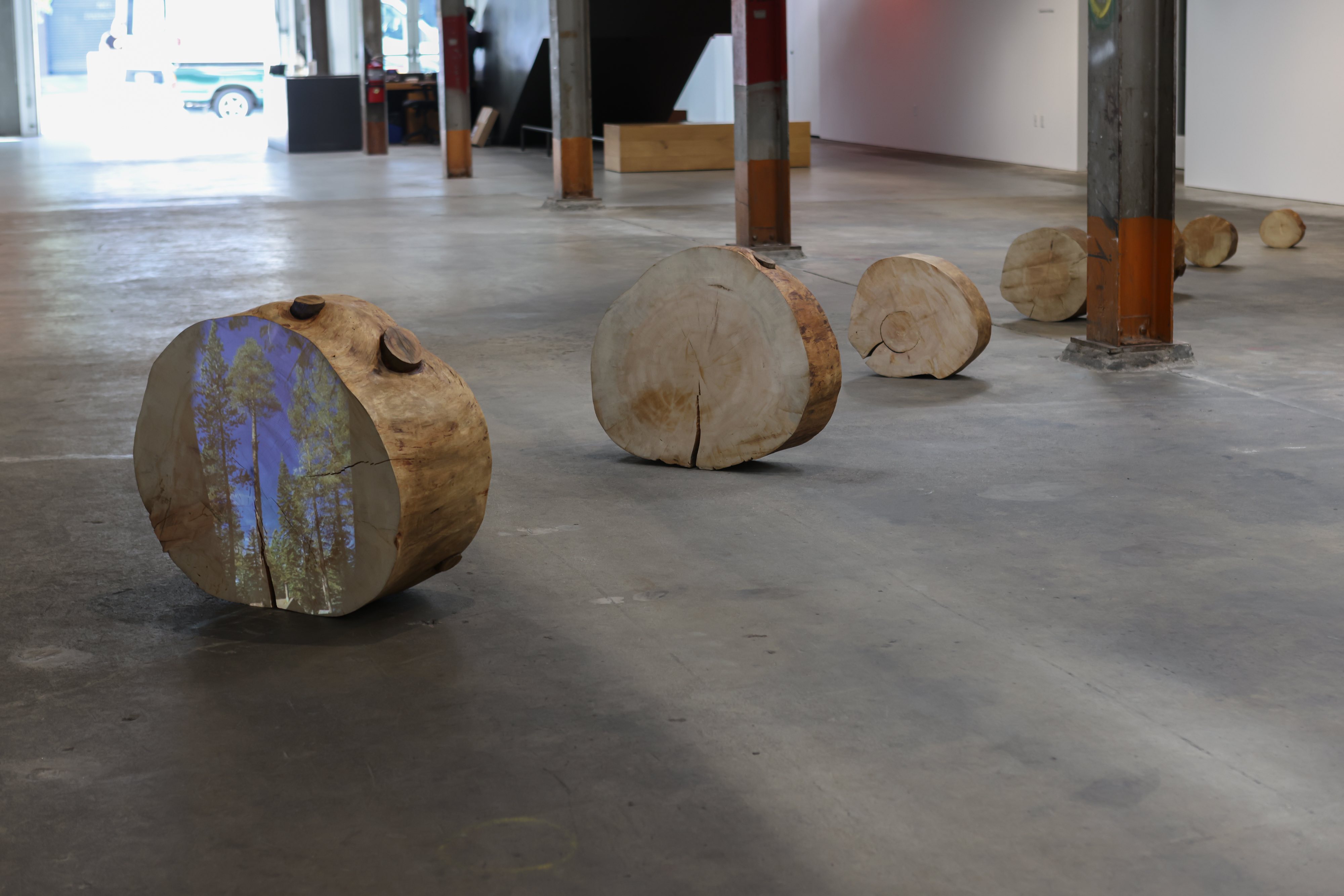 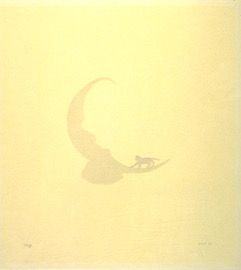 Jose Maria Sicilia
Series A #3, (Crescent Moon and Cat)
1990
Aquatint etching printed on 2 sides, overlaid with a sheet of paper coated in beeswax
19 3/4h x 18w in
Photography by 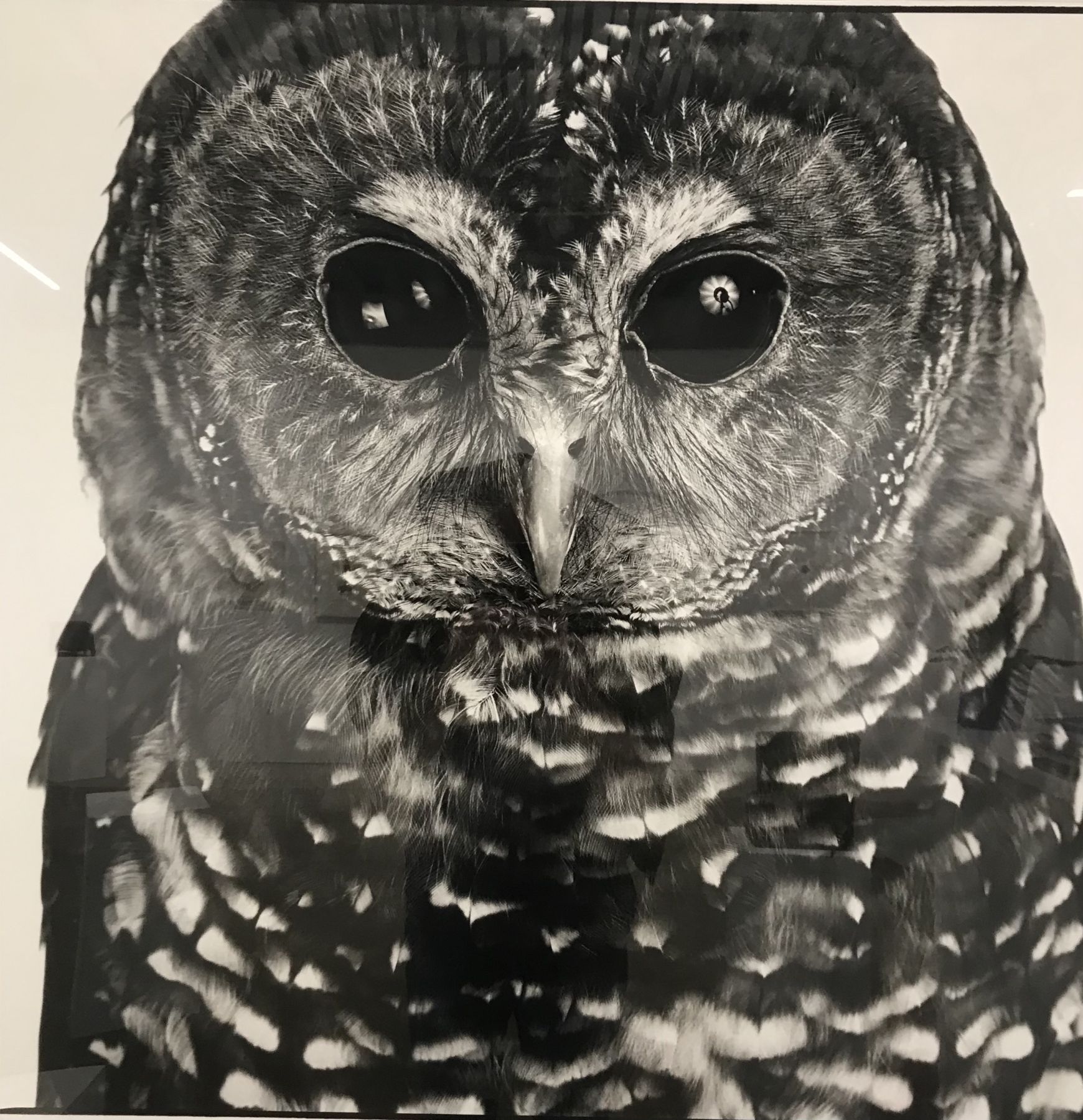 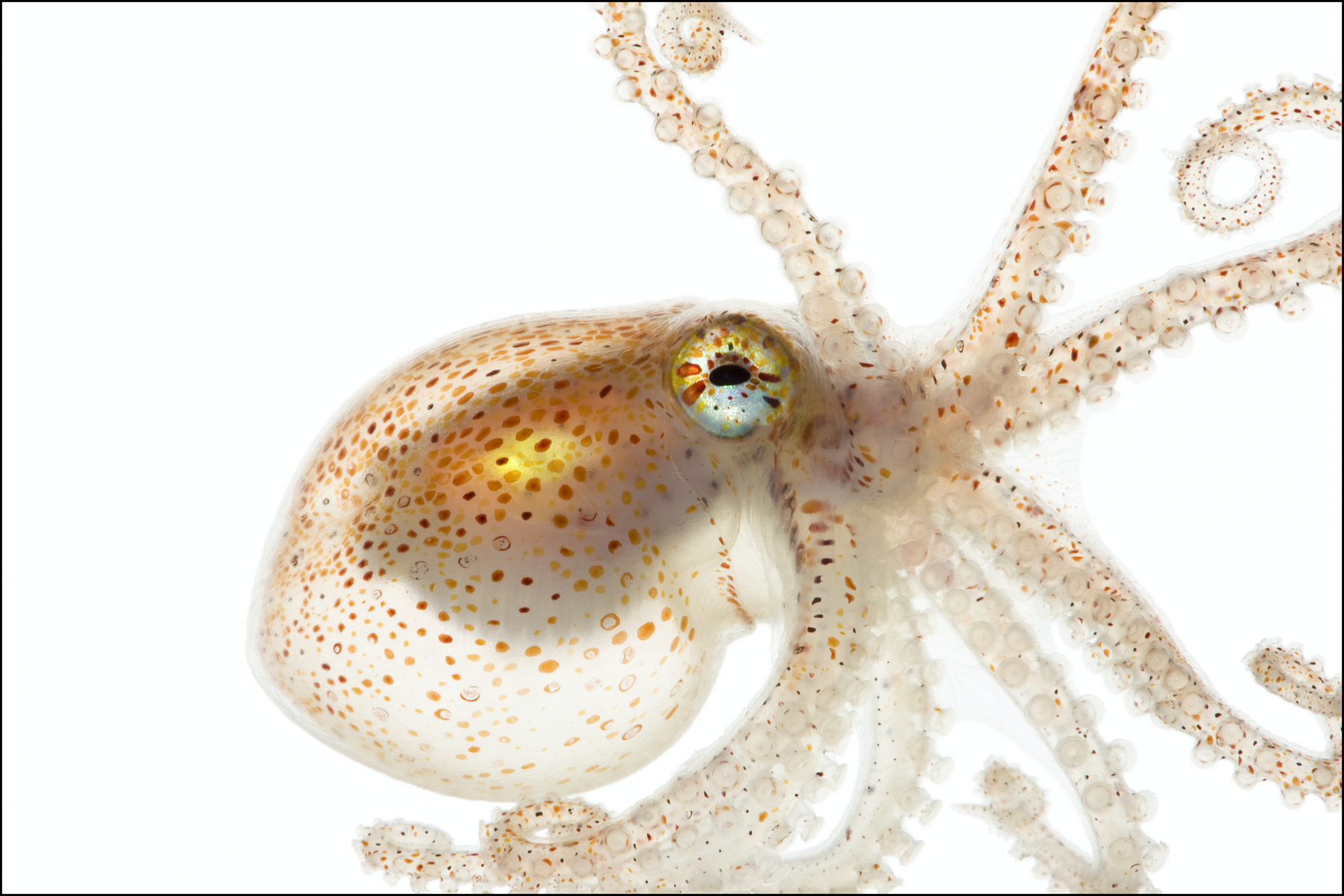 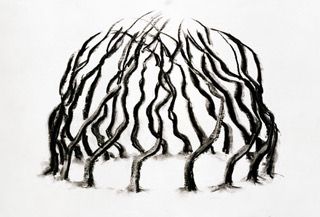 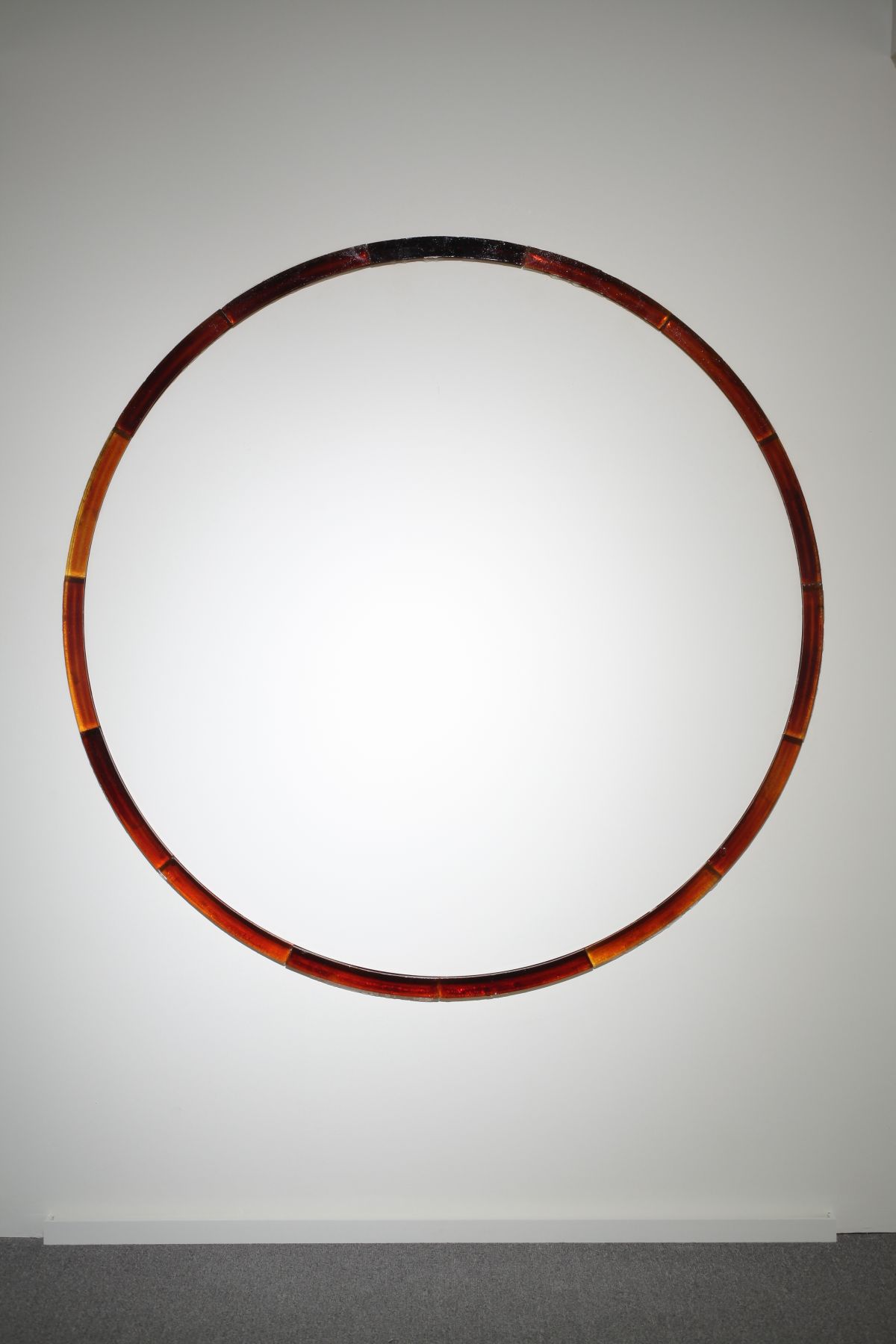 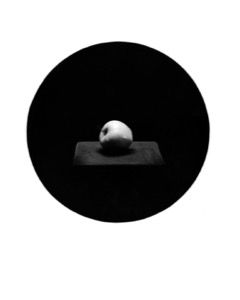 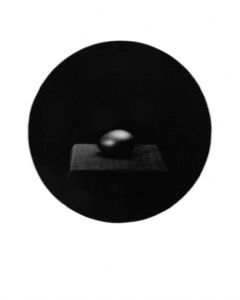 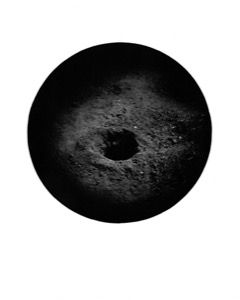 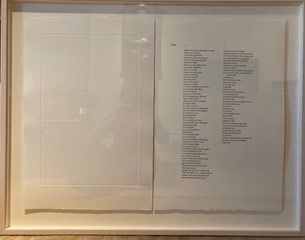 Isabelle Sorrell
Ode (with poem from Bill Berkson- from LATITUDES, a portfolio of 20 intaglio and 20 poems letterpress
1992
Intaglio (from Latitudes artist book with 20 images responding to 20 poems by Bill Berkson
27 1/4h x 35w in
Photography by 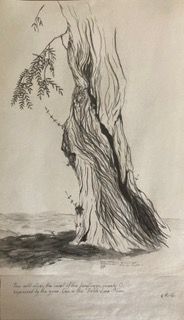 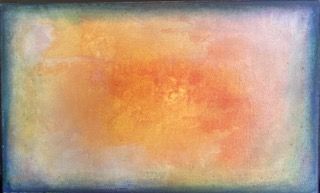 Isabelle Sorrell
Orange ( Á regarder...)
1980/2021
Graphite, watercolor, and paint on wood base and frame
Photography by 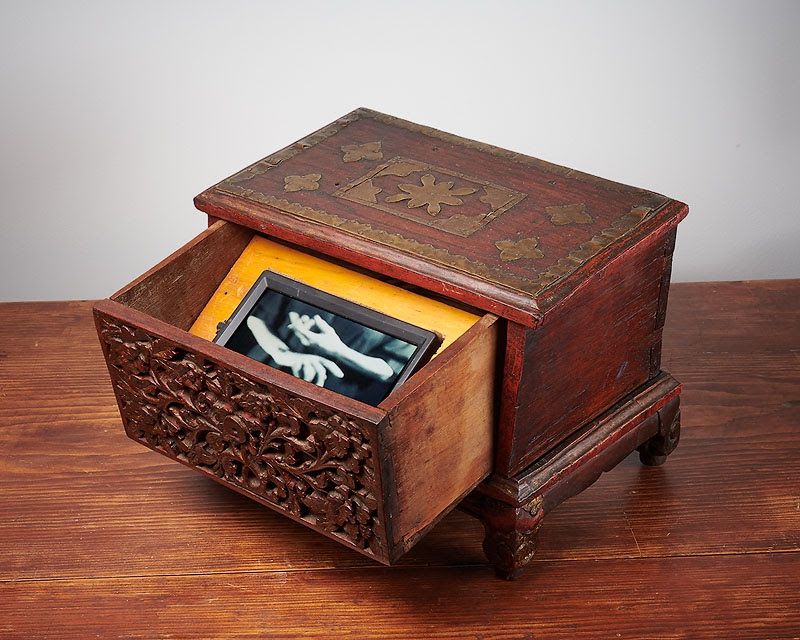 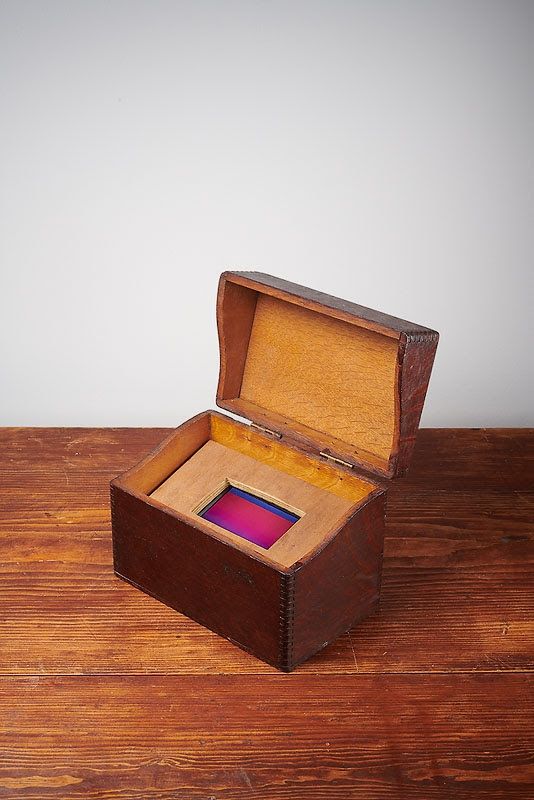 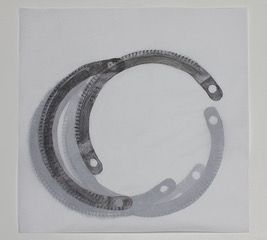