In works on paper from the late 1960s through the early 80s, Carlos Villa explored imagery and techniques that would become recurring motifs in his large unstretched canvases, cloaks, coats, and performative works. On Paper allows the viewer to see Carlos working as he conceptualized his ideas through drawings. The immediacy and scale of the work allow for intimate access to his practice.

The coiling or scroll motif, sometimes referred to as “shipworms” for the patterning, would appear again and again, often airbrushed onto the surfaces of large unstretched canvases. Feathers make an appearance here in different forms, some painted, some layered. Bone Dolls, brightly costumed, appear along with Villa's painting technique of concealing and revealing aspects of his work. The performative “face prints,” seen on many works, make a first appearance on sheets of paper mounted to canvas along with Guinea hen feathers and mirrors. 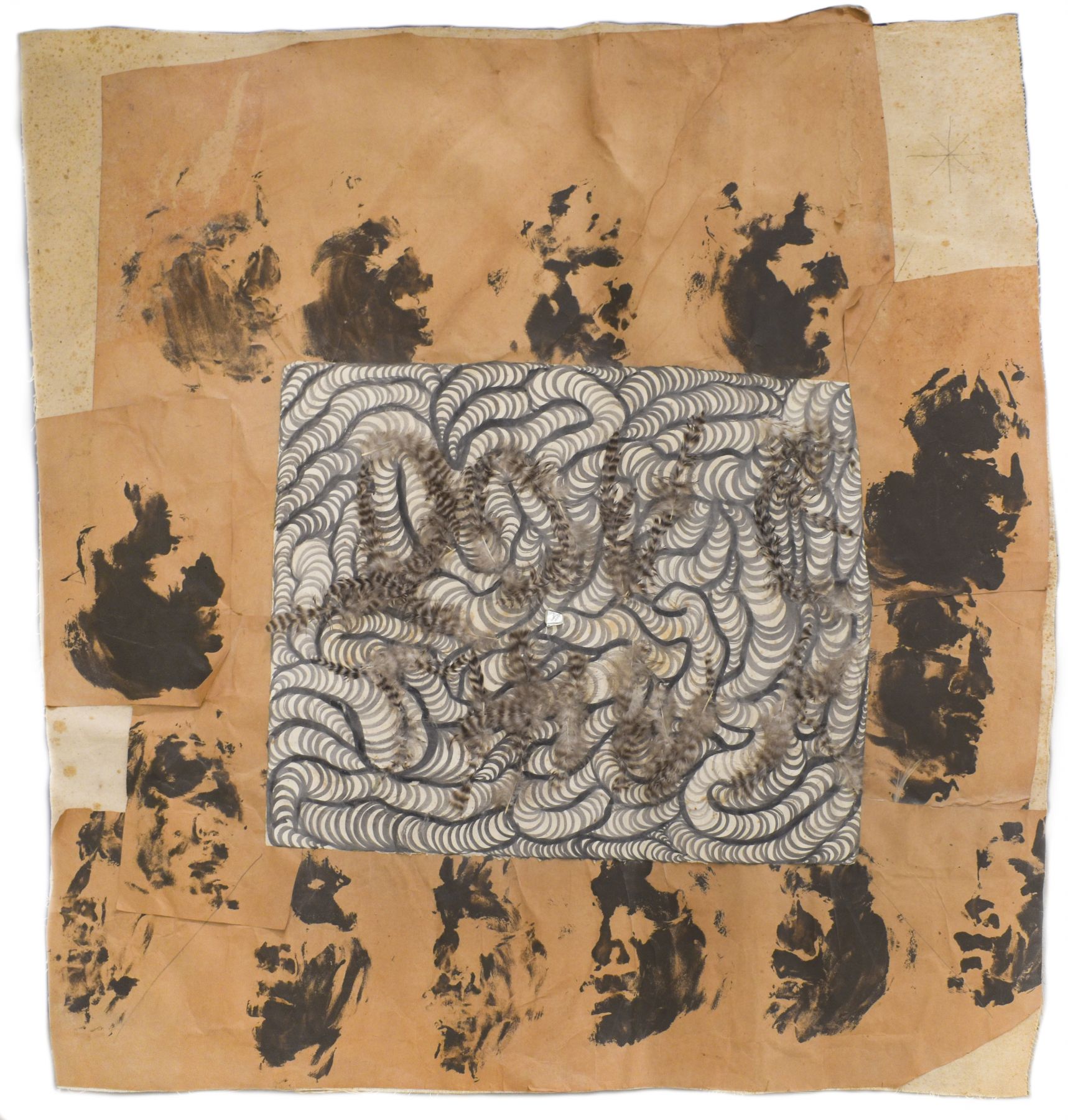 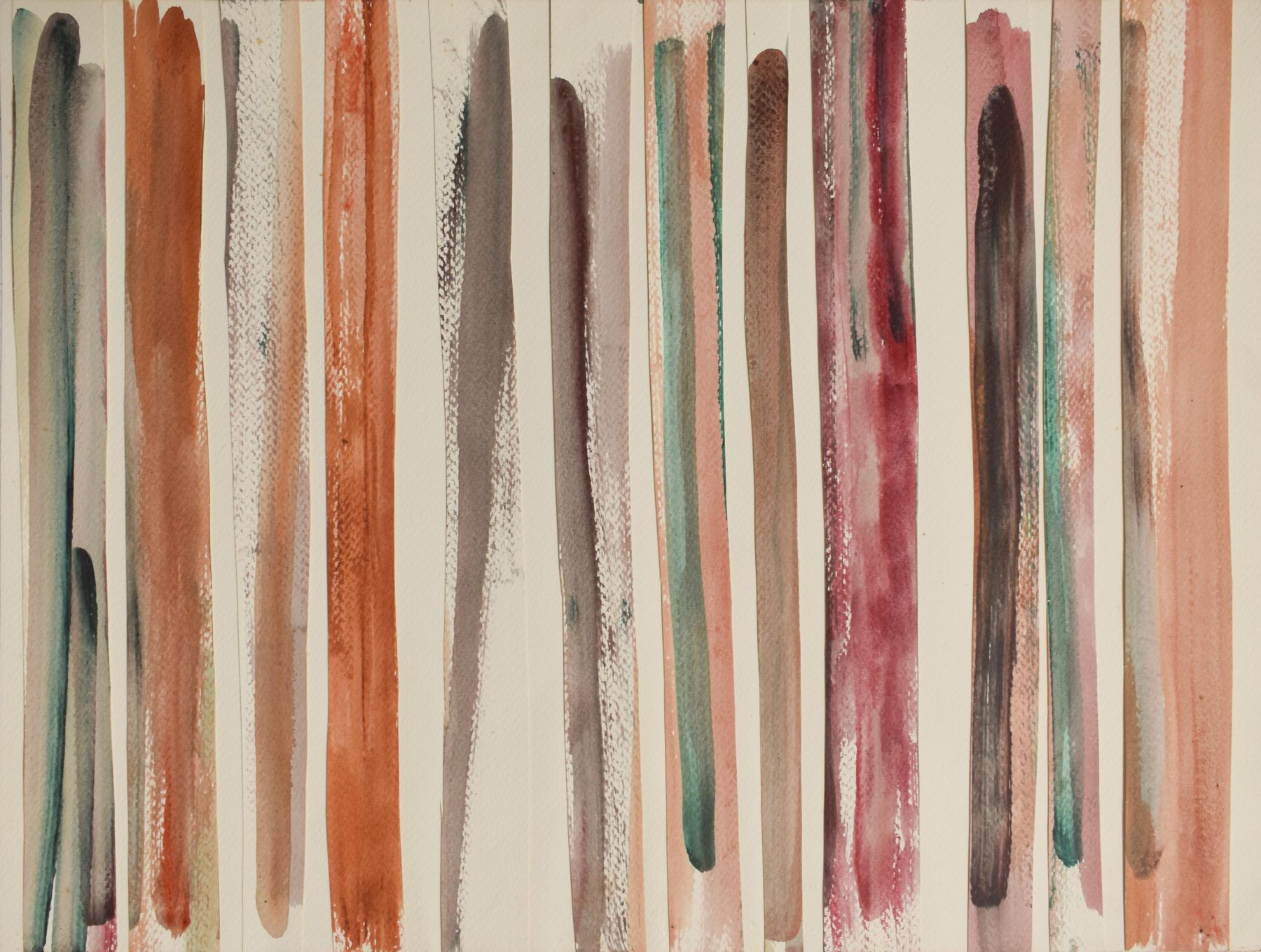 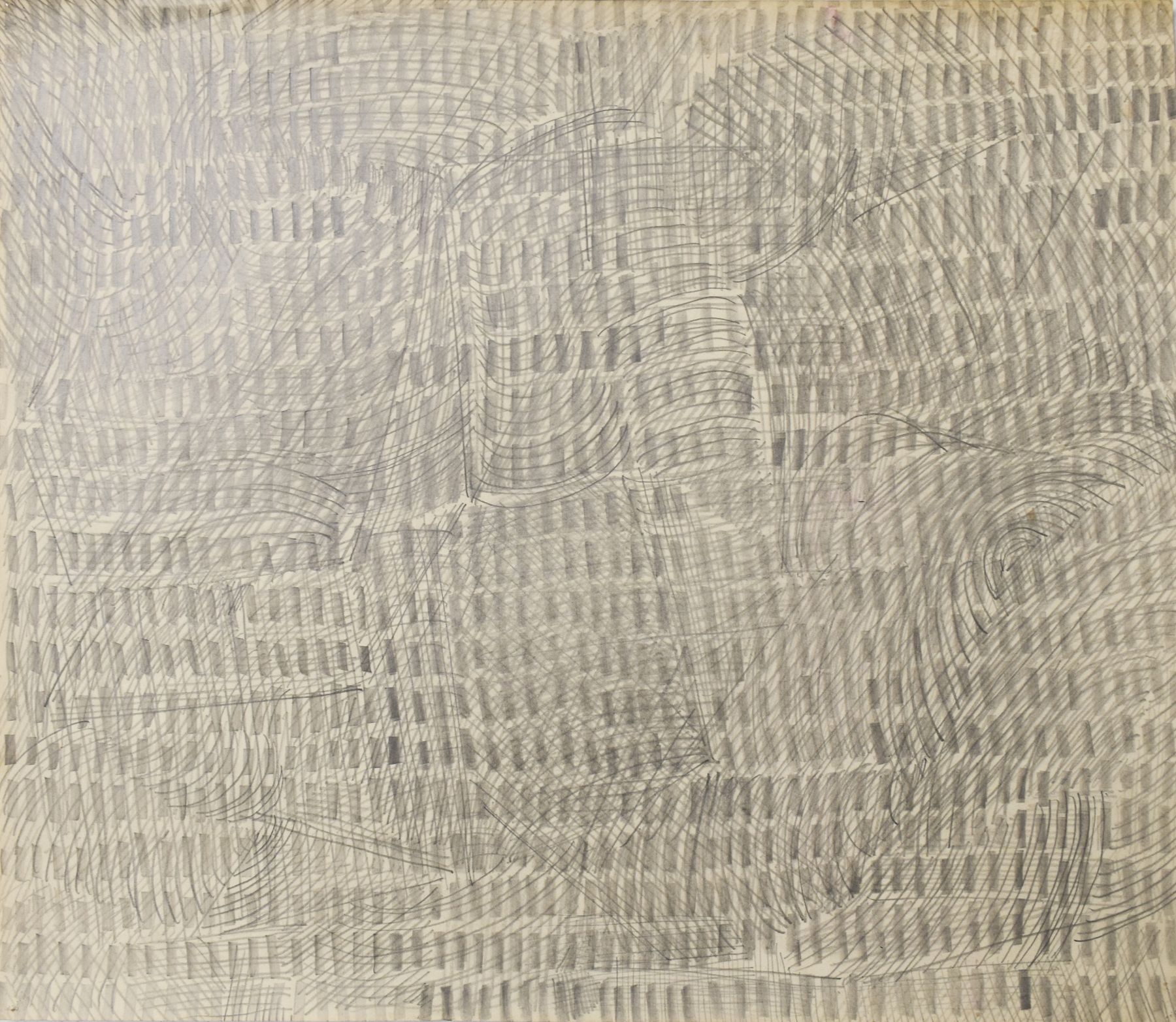 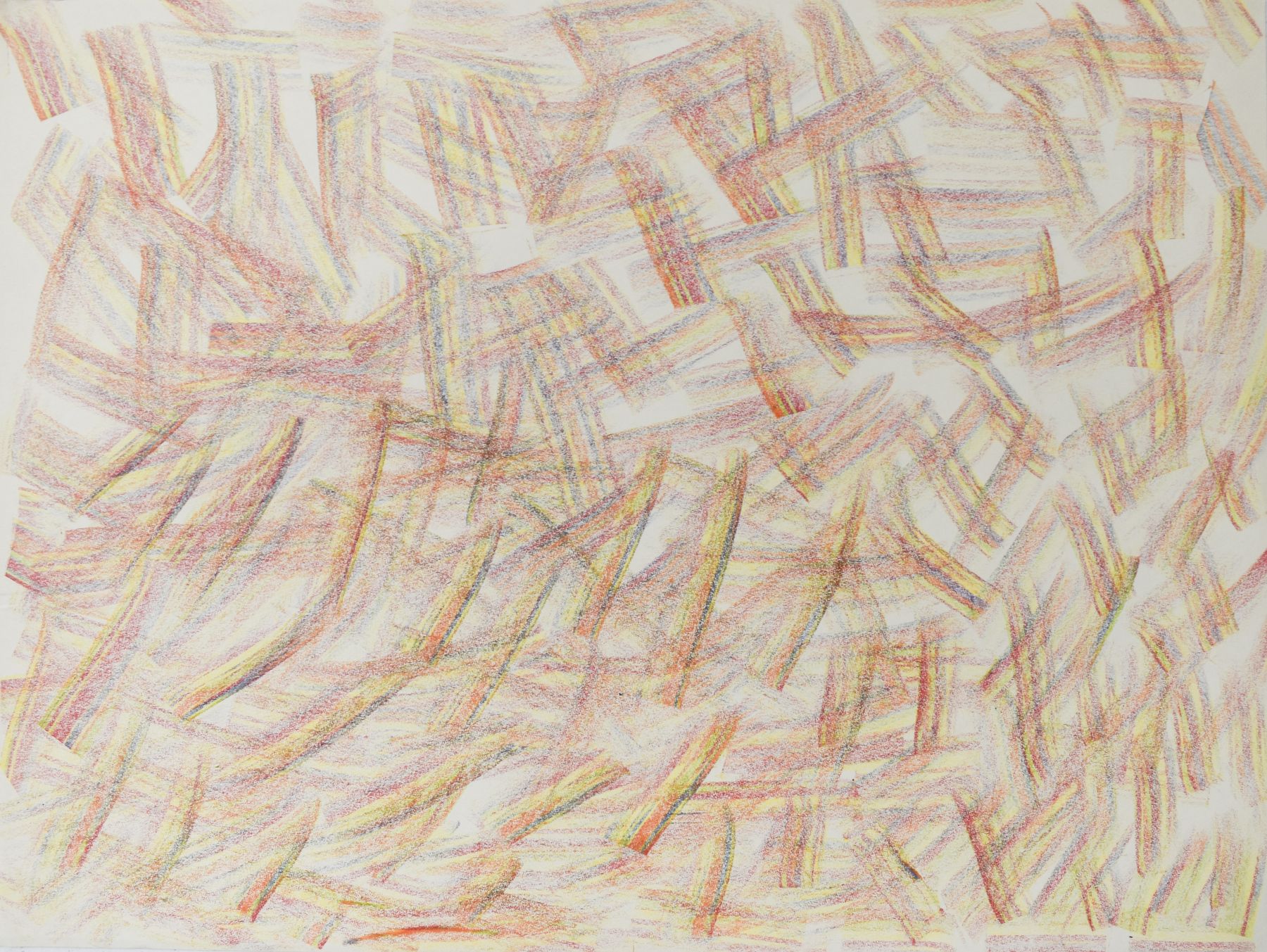 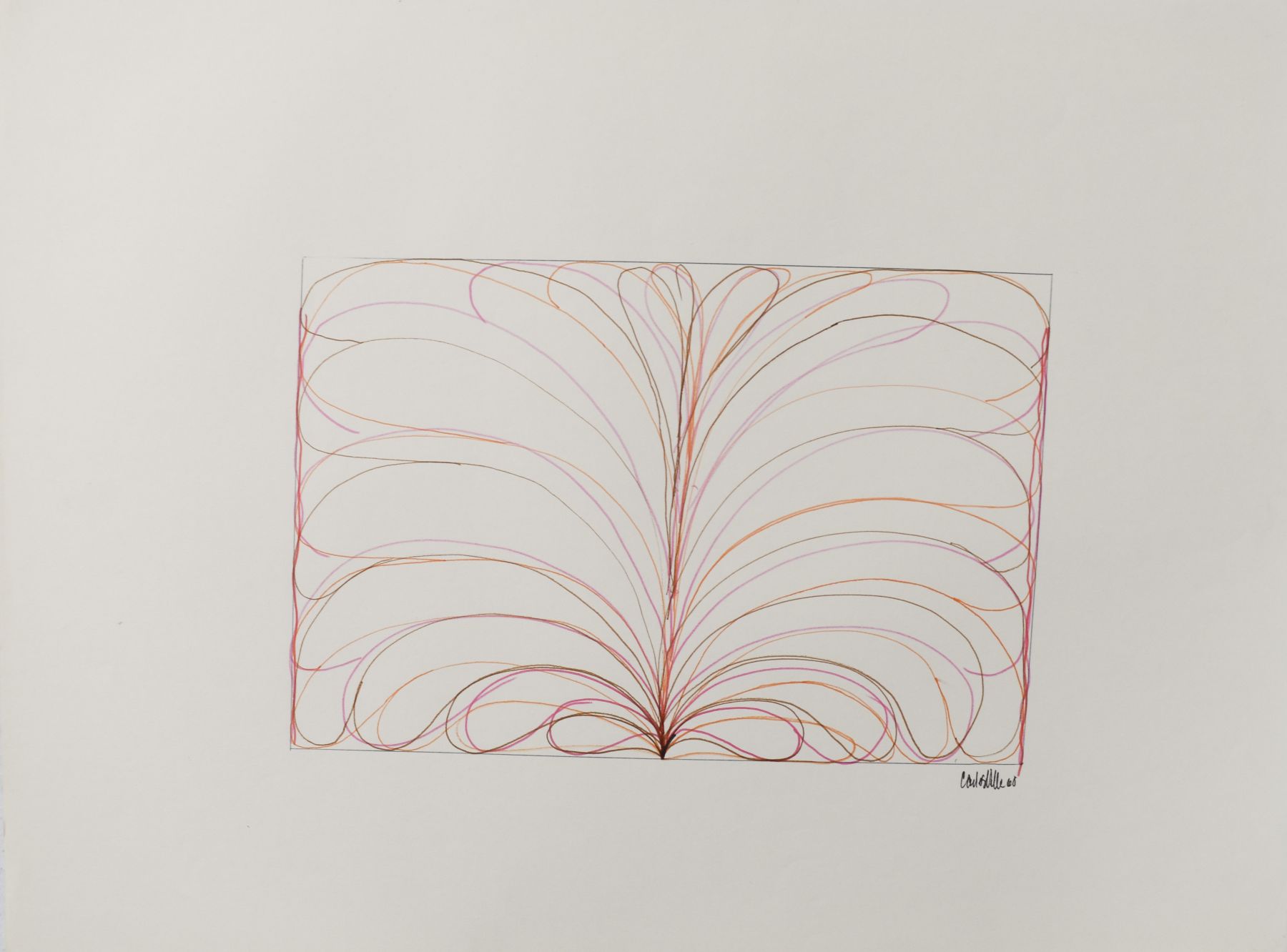 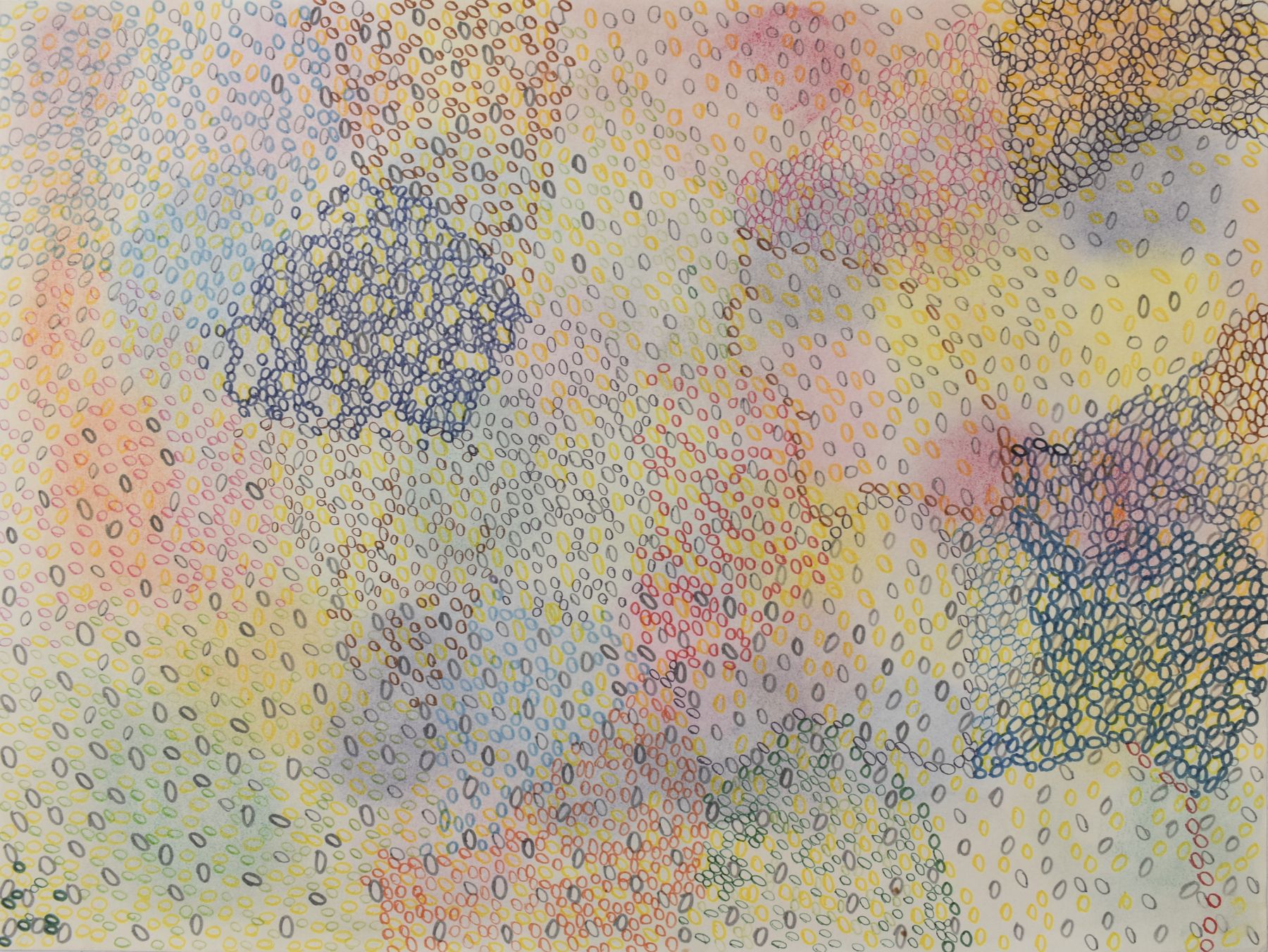 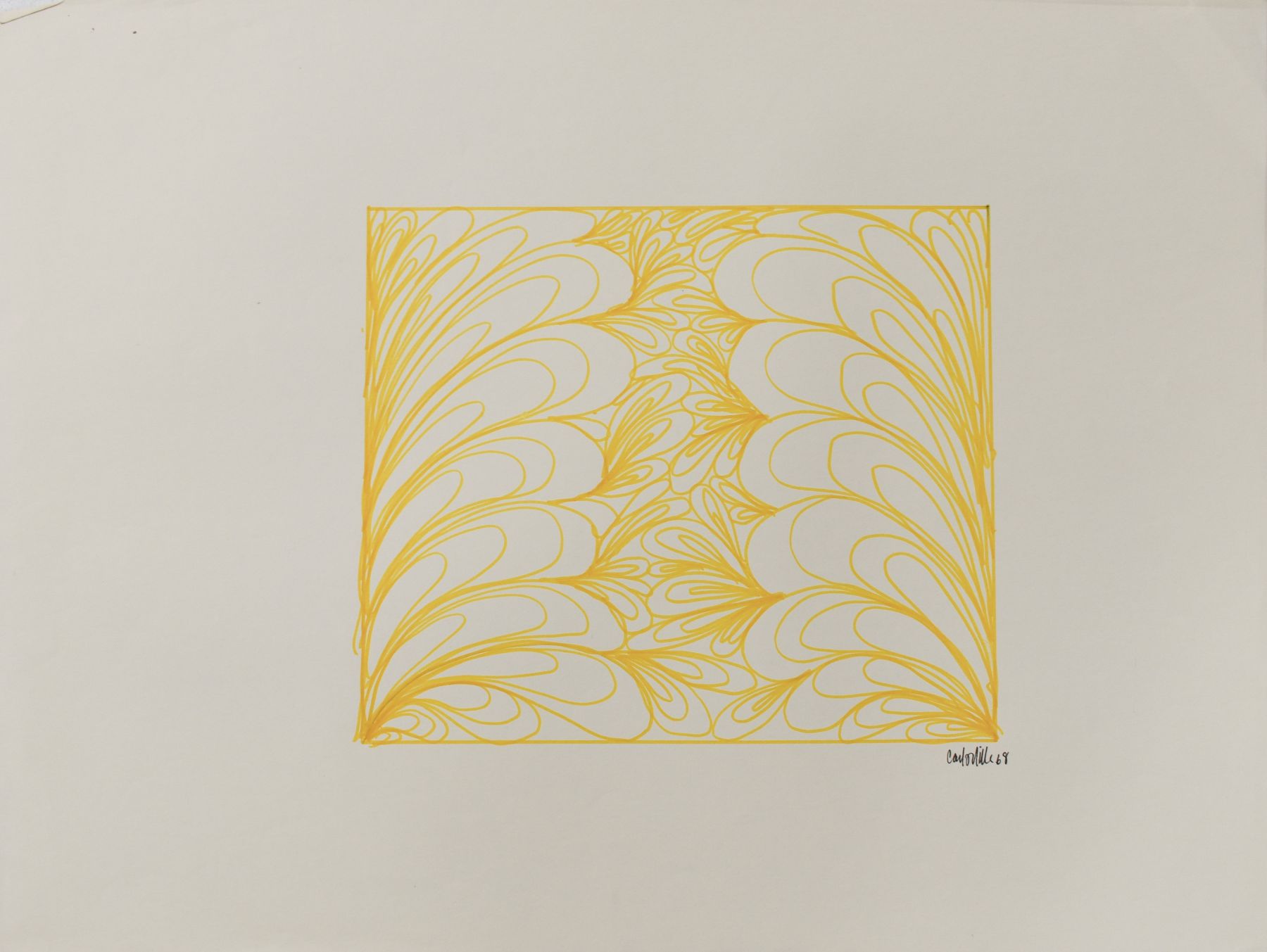 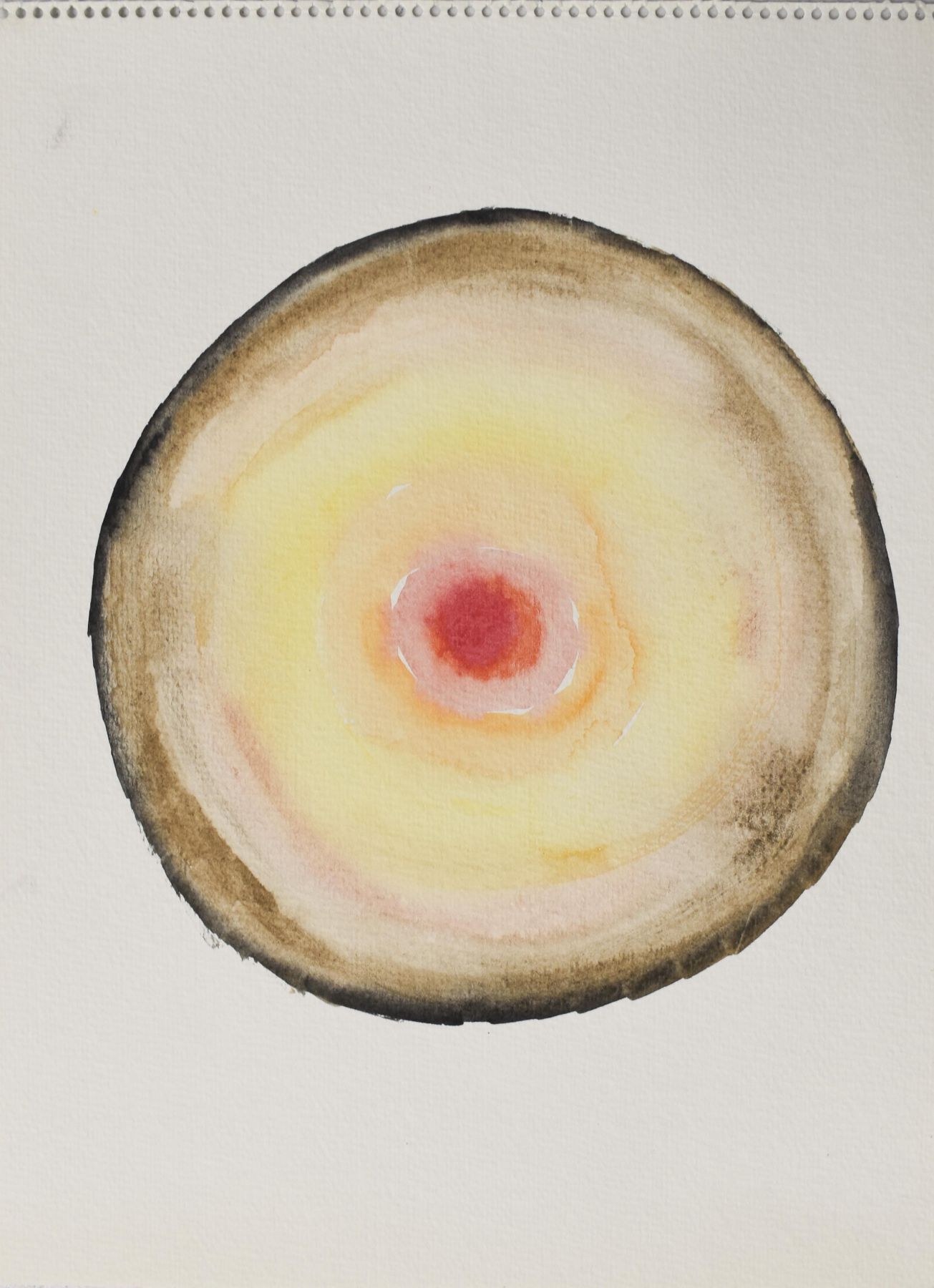 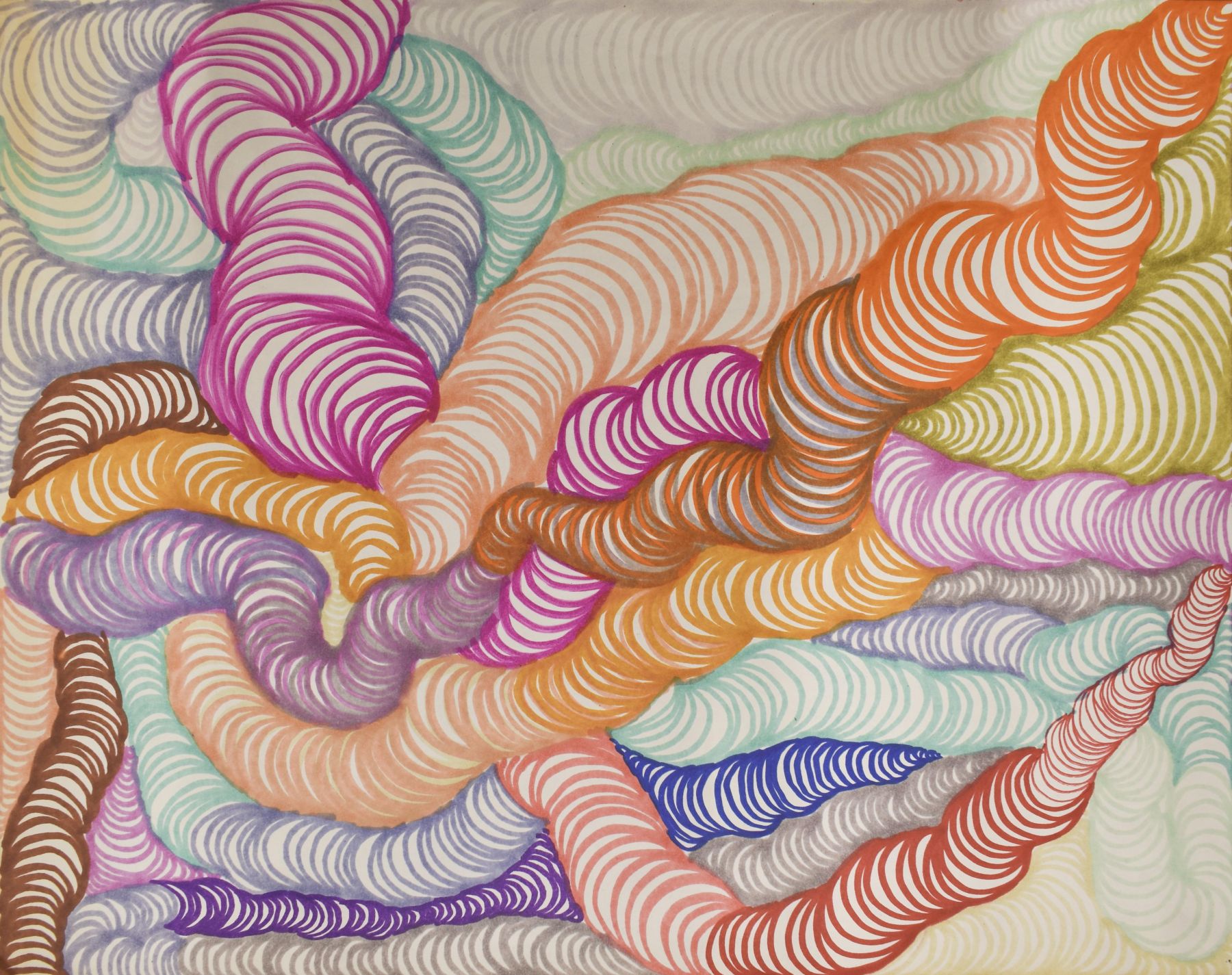 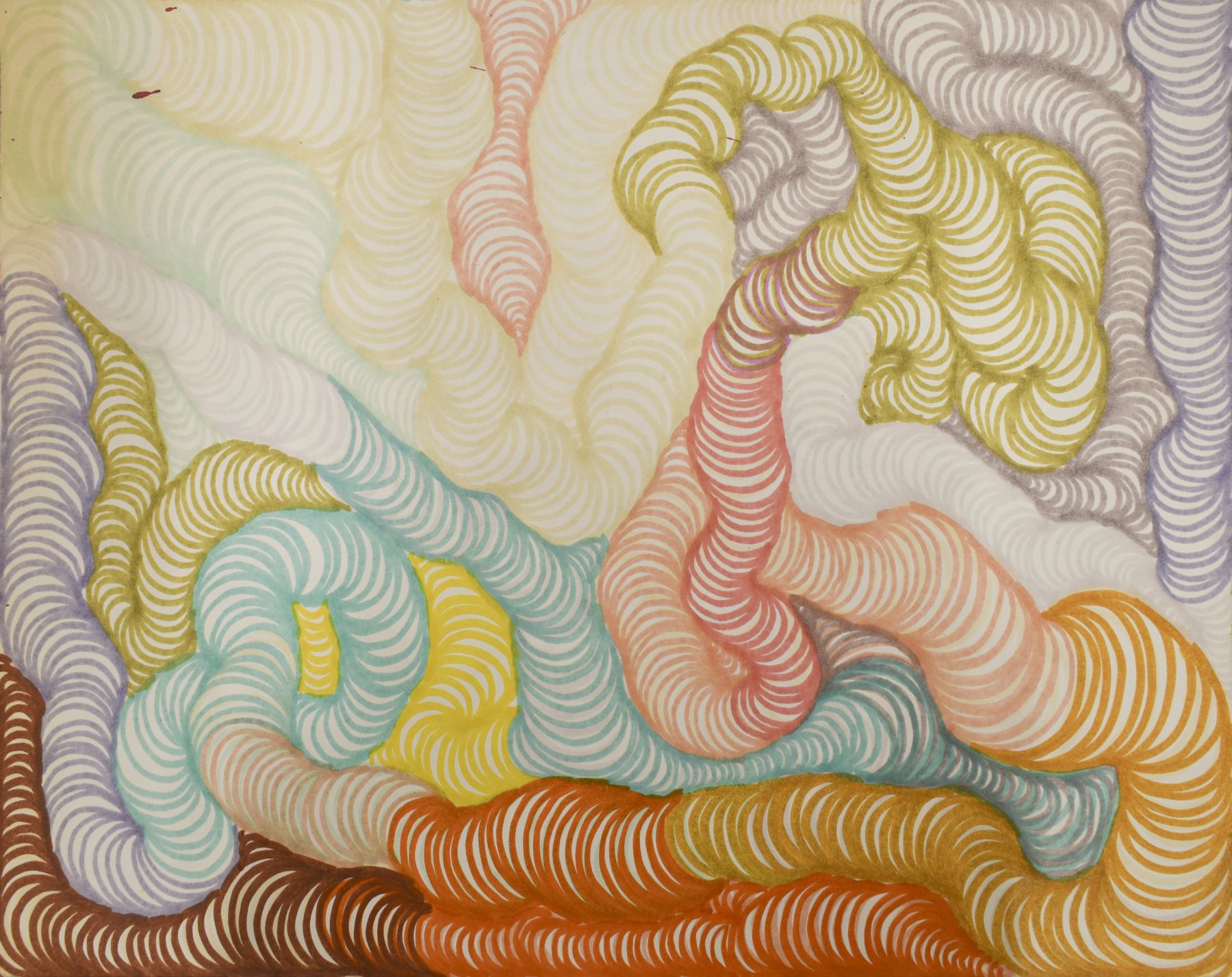 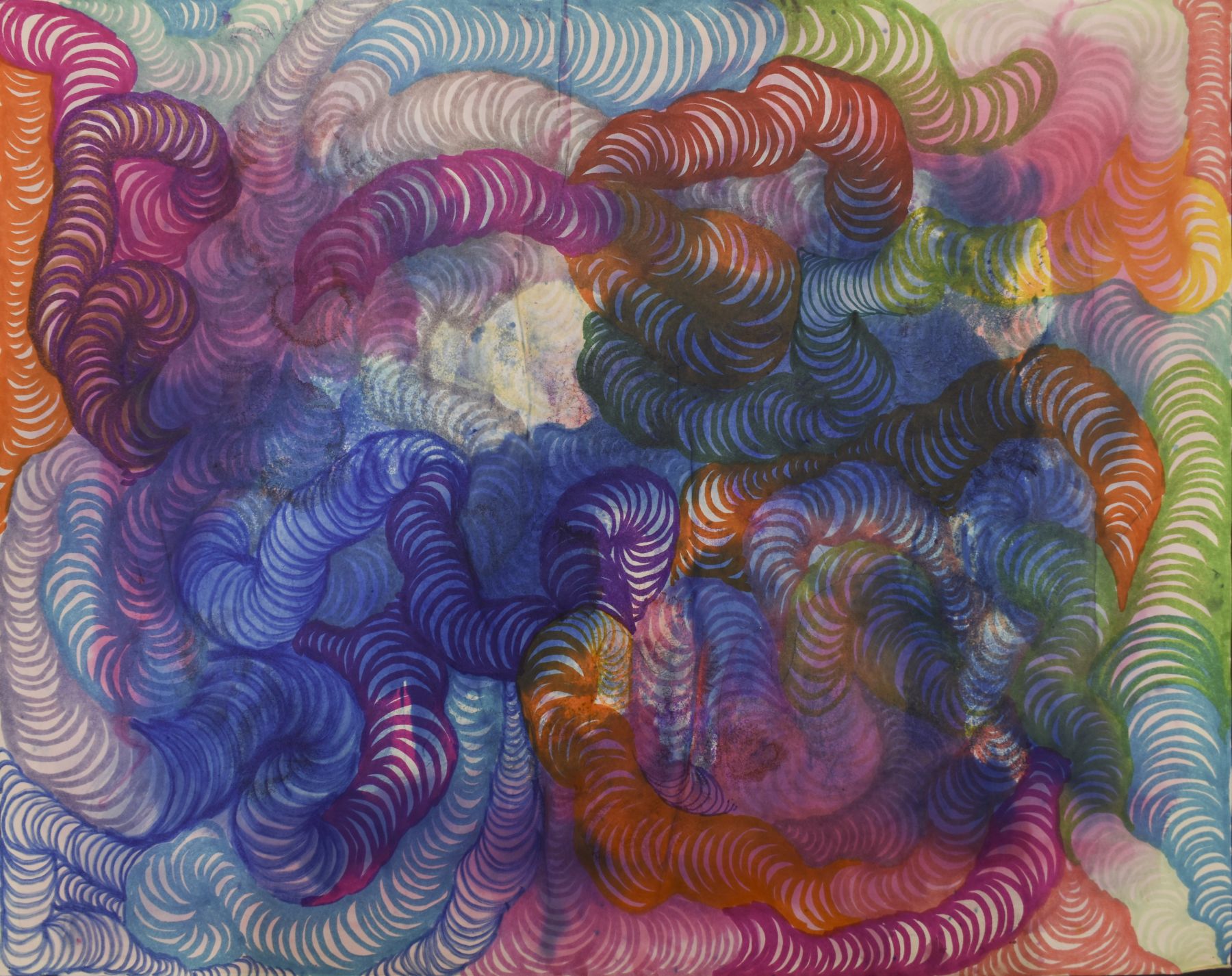 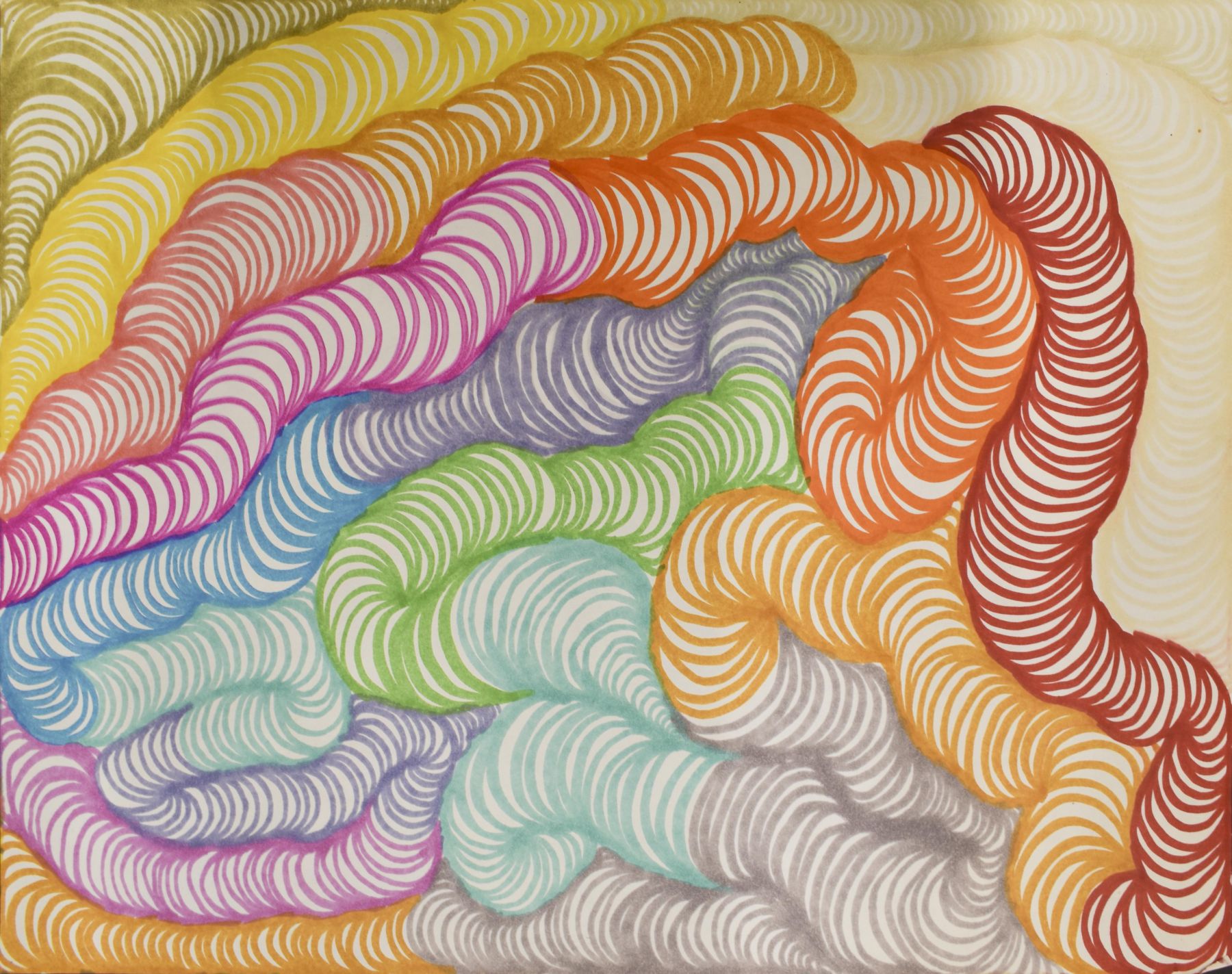 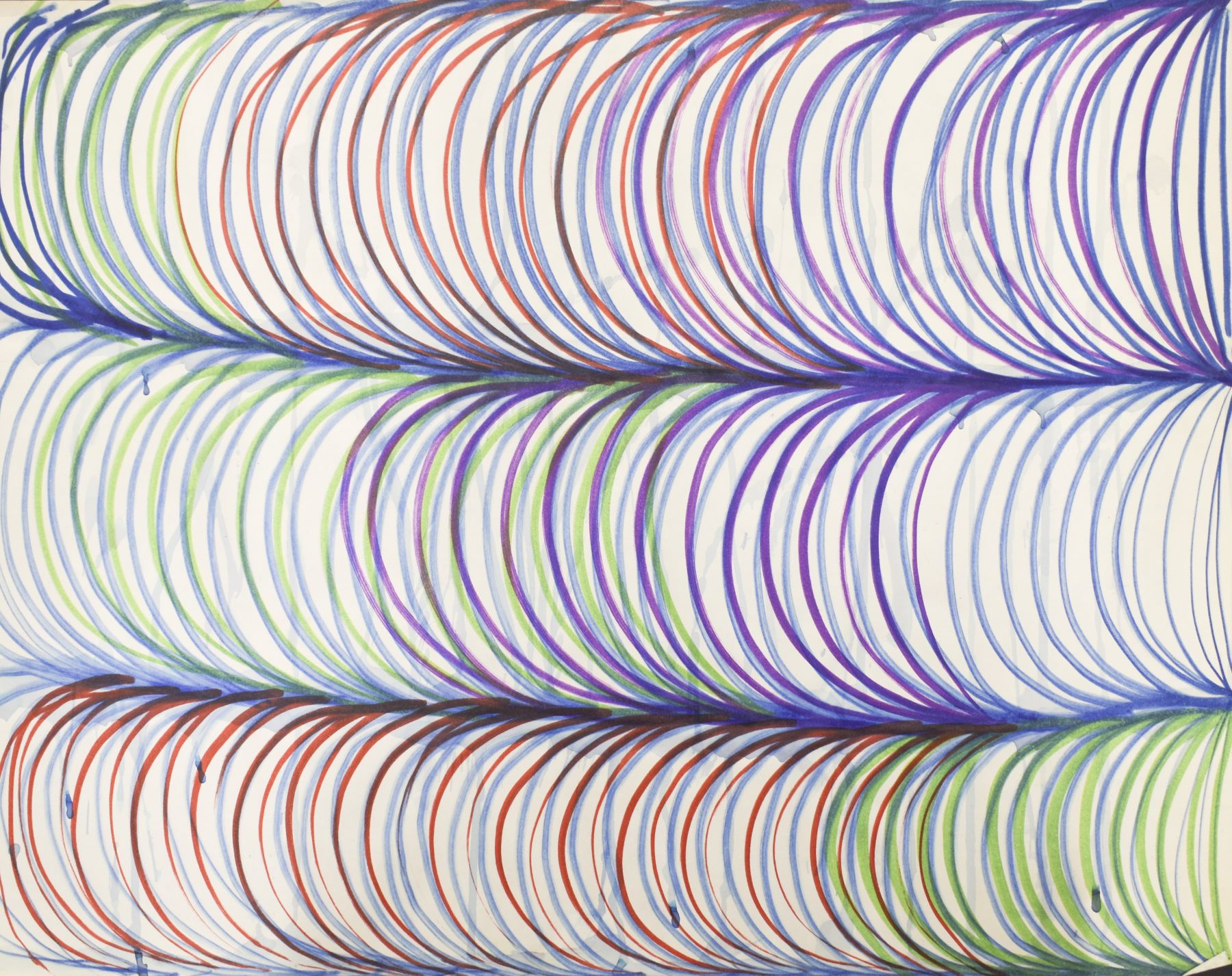 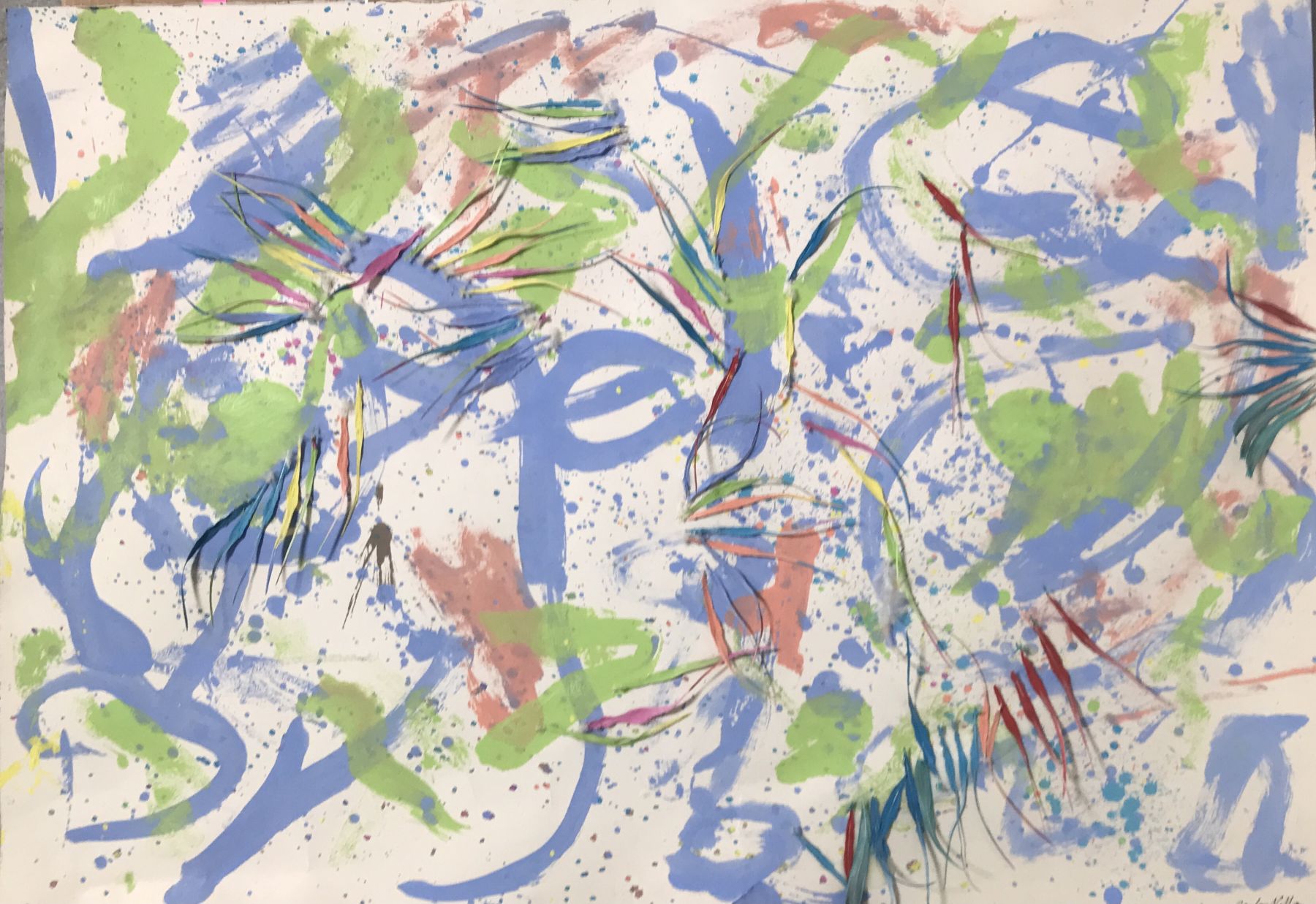 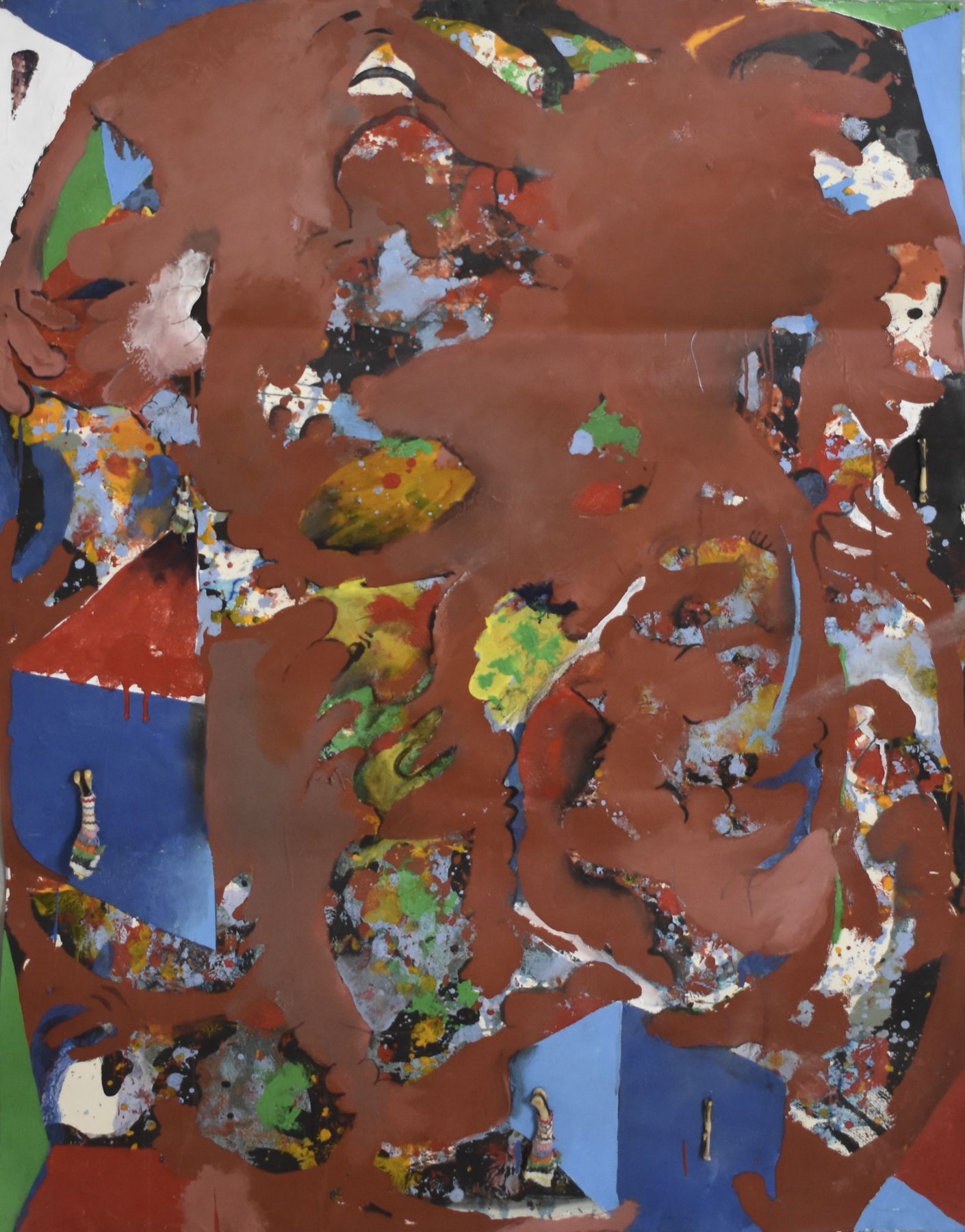 Carlos Villa
Untitled (Painting with Collage and Bones)
c. 1981 - 1985
Acrylic on paper with bone and collaged elements
53h x 38w in
Photography by