Andrew Masullo’s nonobjective paintings live joyfully removed from the everyday, humdrum world. A self-proclaimed “stuff maker” for nearly four decades, Masullo continues to use small canvases and unmixed oil paint straight from the tube. He has always seen his role as that of referee during the several weeks to several decades it takes to make a painting and leaves the completion of each one largely to its own devices. Once finished they are titled by the same numbering system he has used since 1978. Masullo believes that a painting must sink or swim on its own, without benefit of any doctrines, treatises, or spiels. He insists that “a painting that needs to be explained is not worth talking about.” 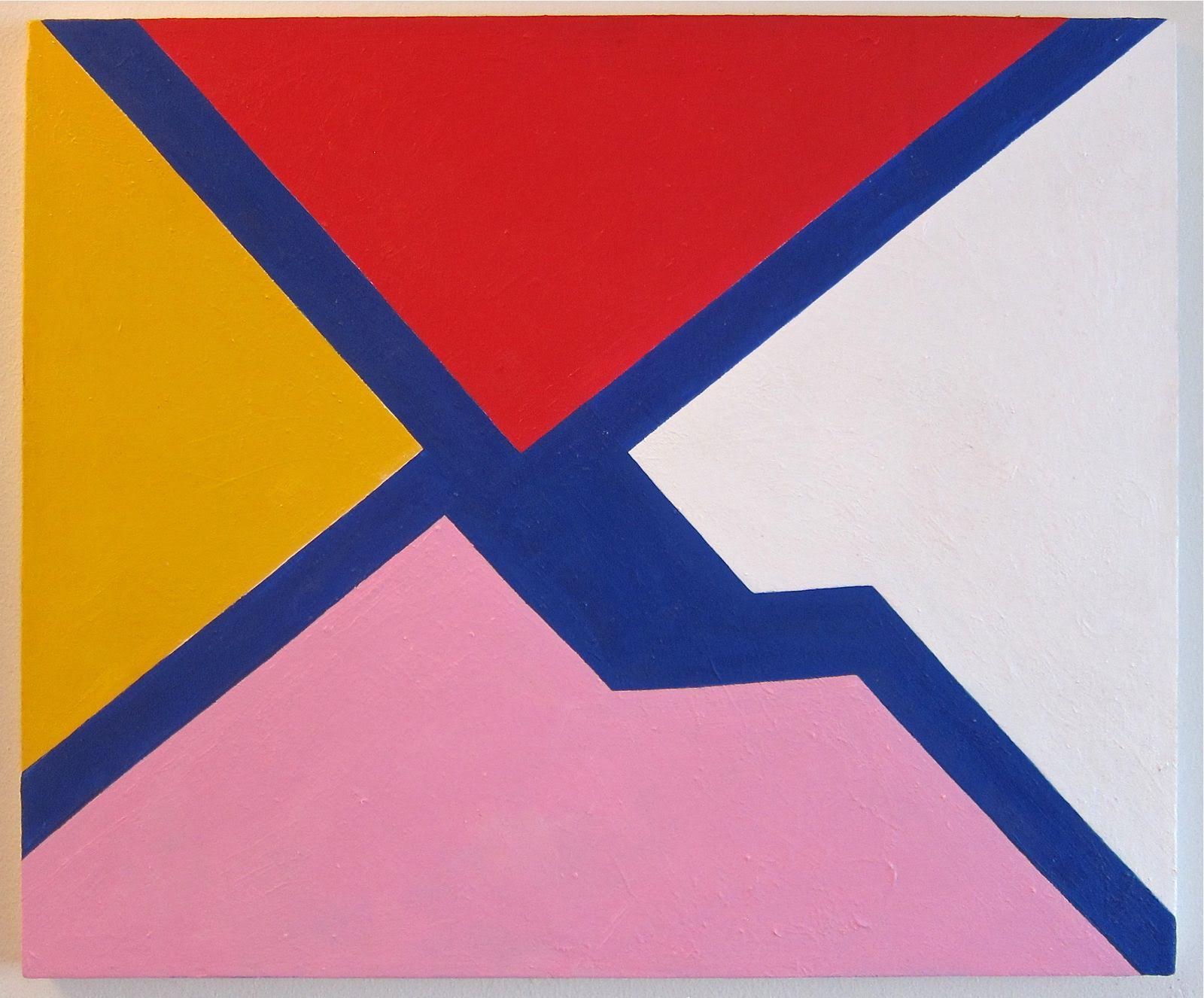 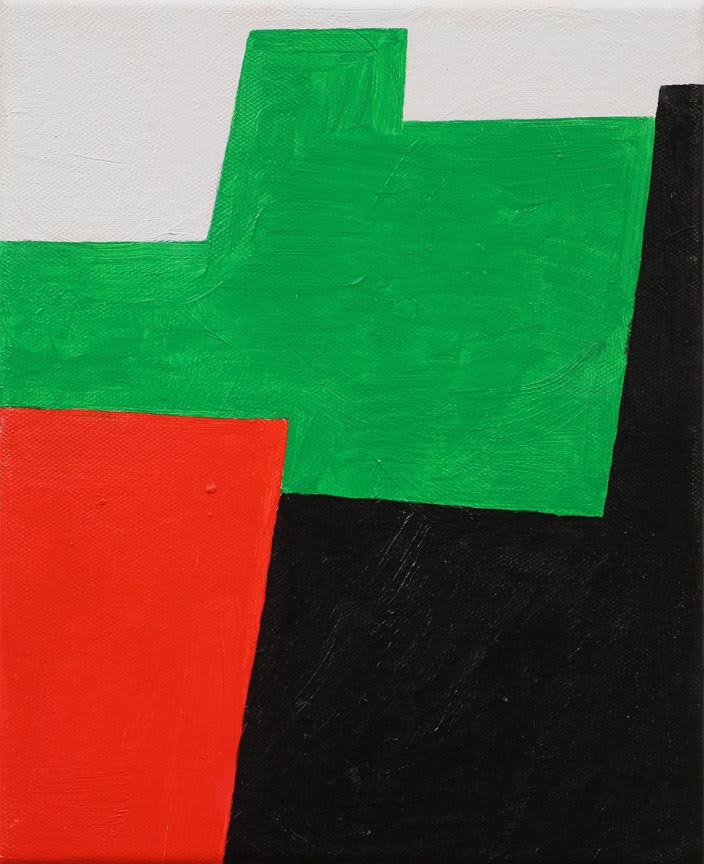 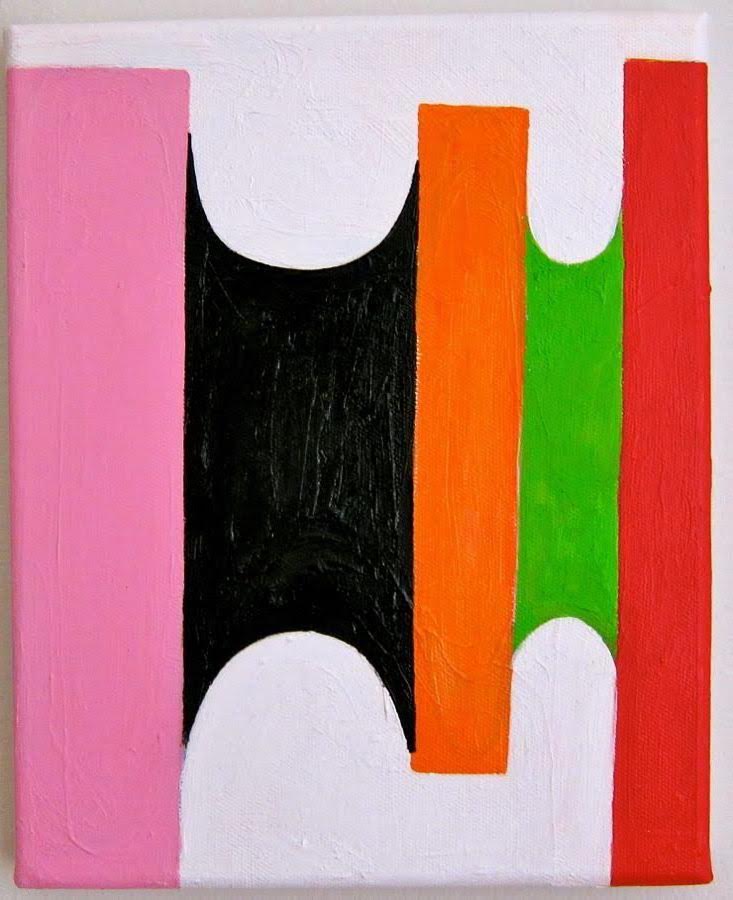 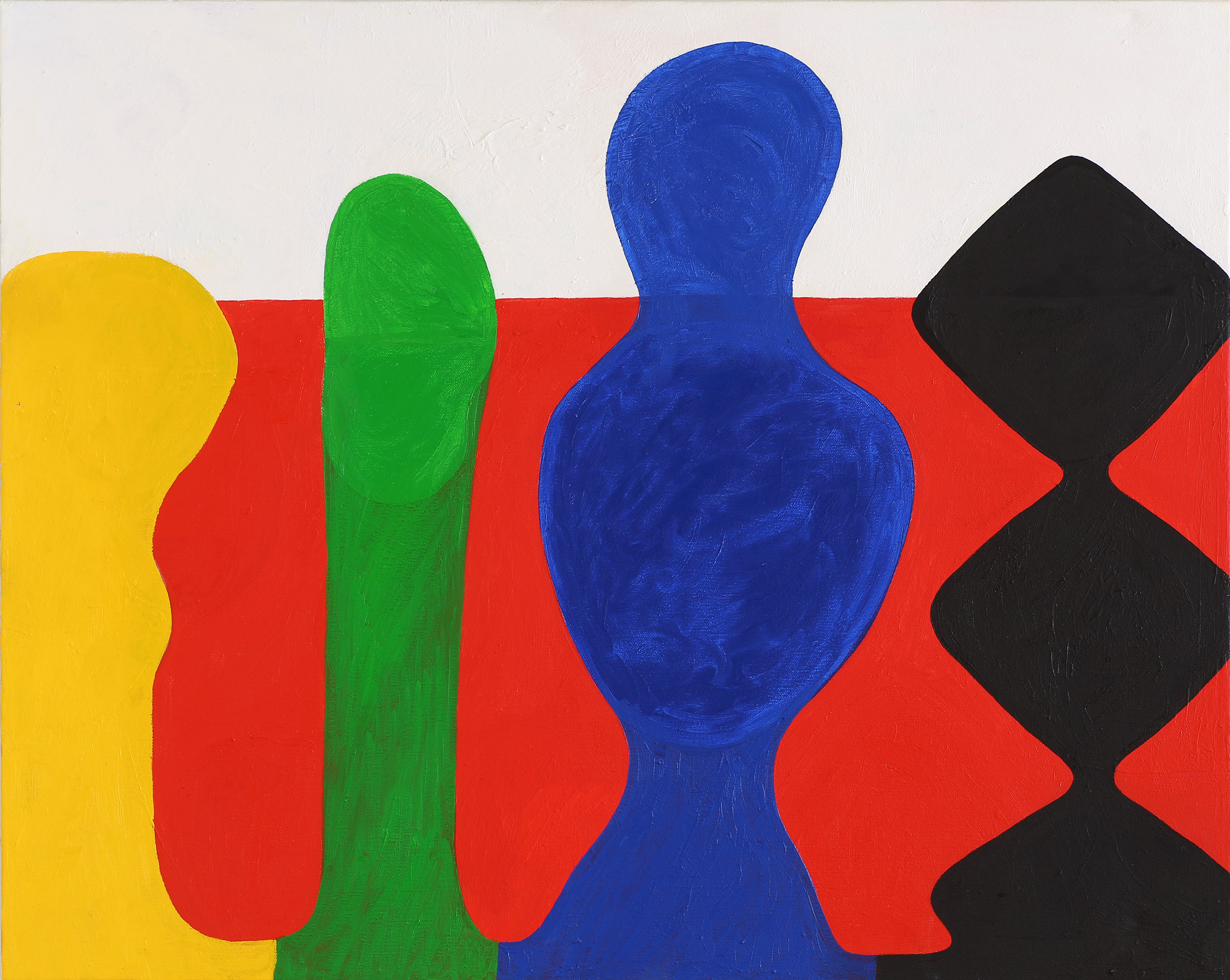 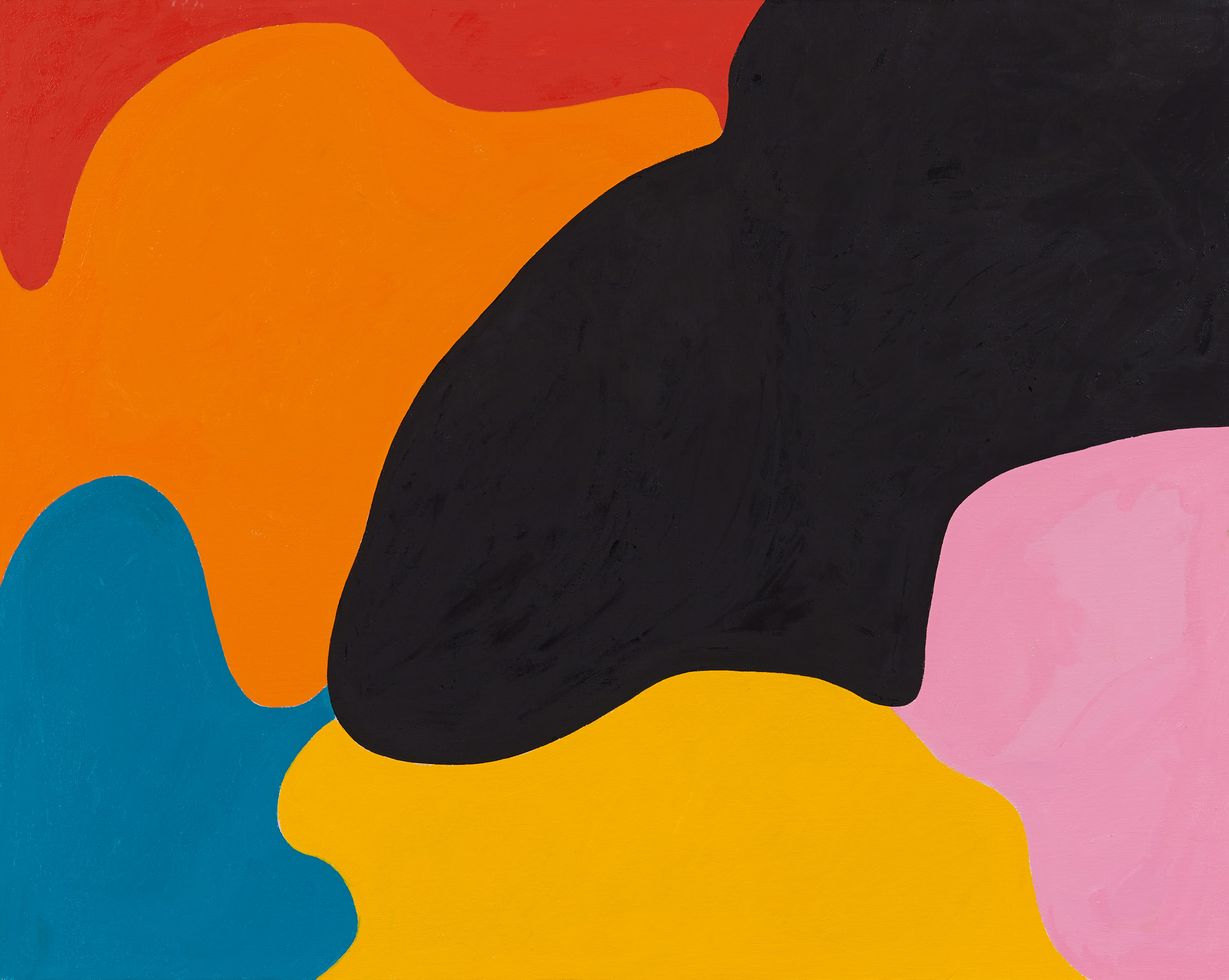 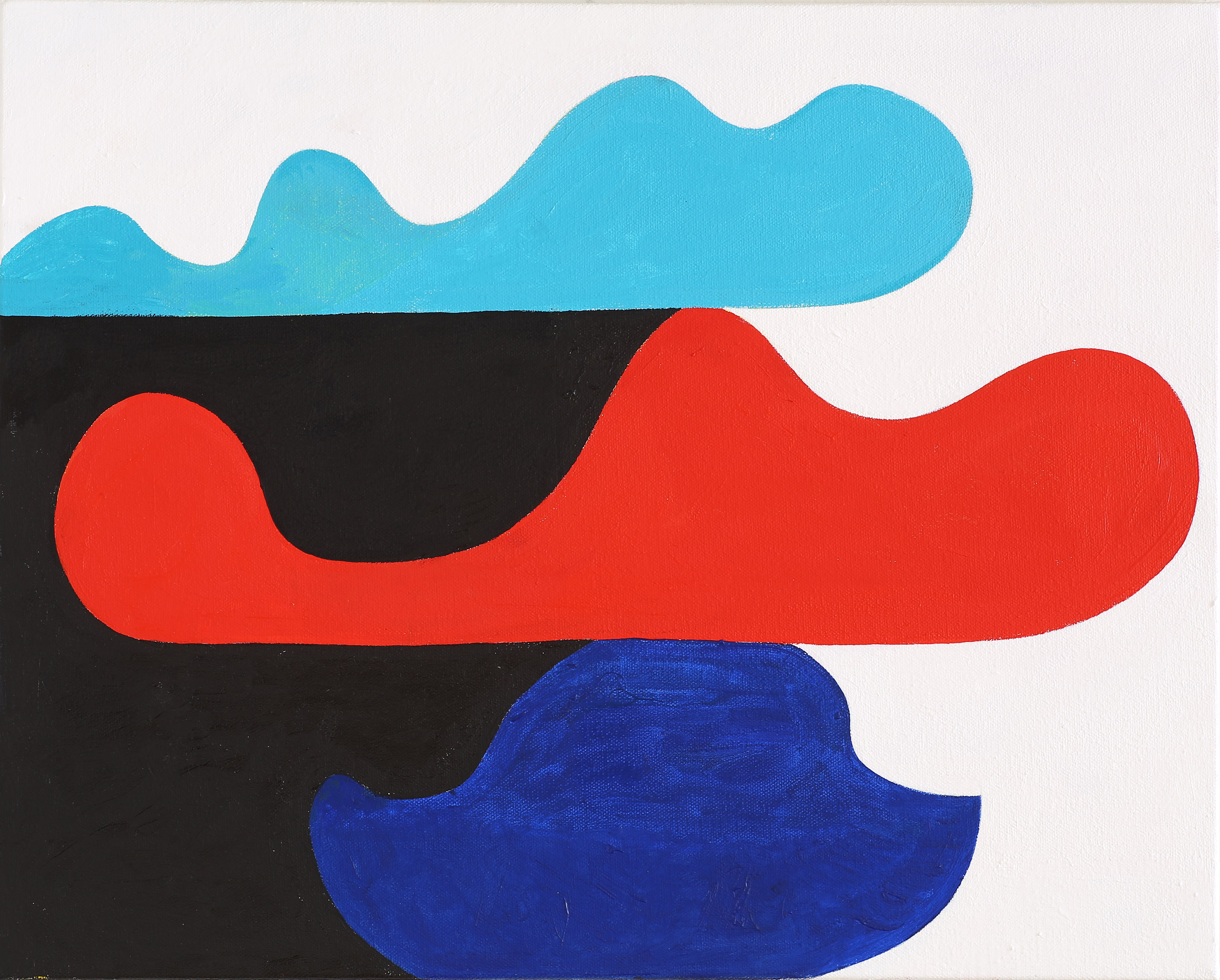 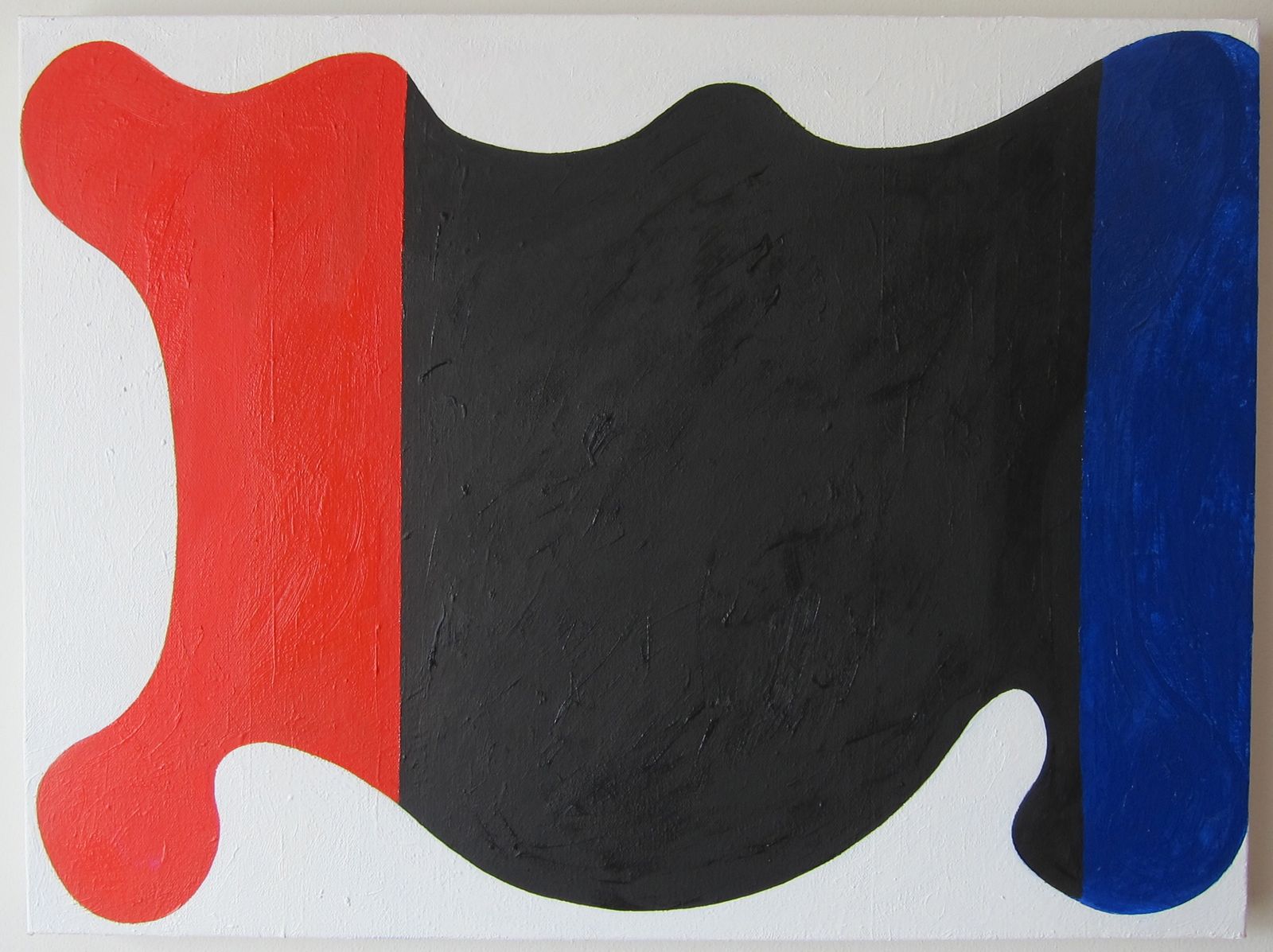 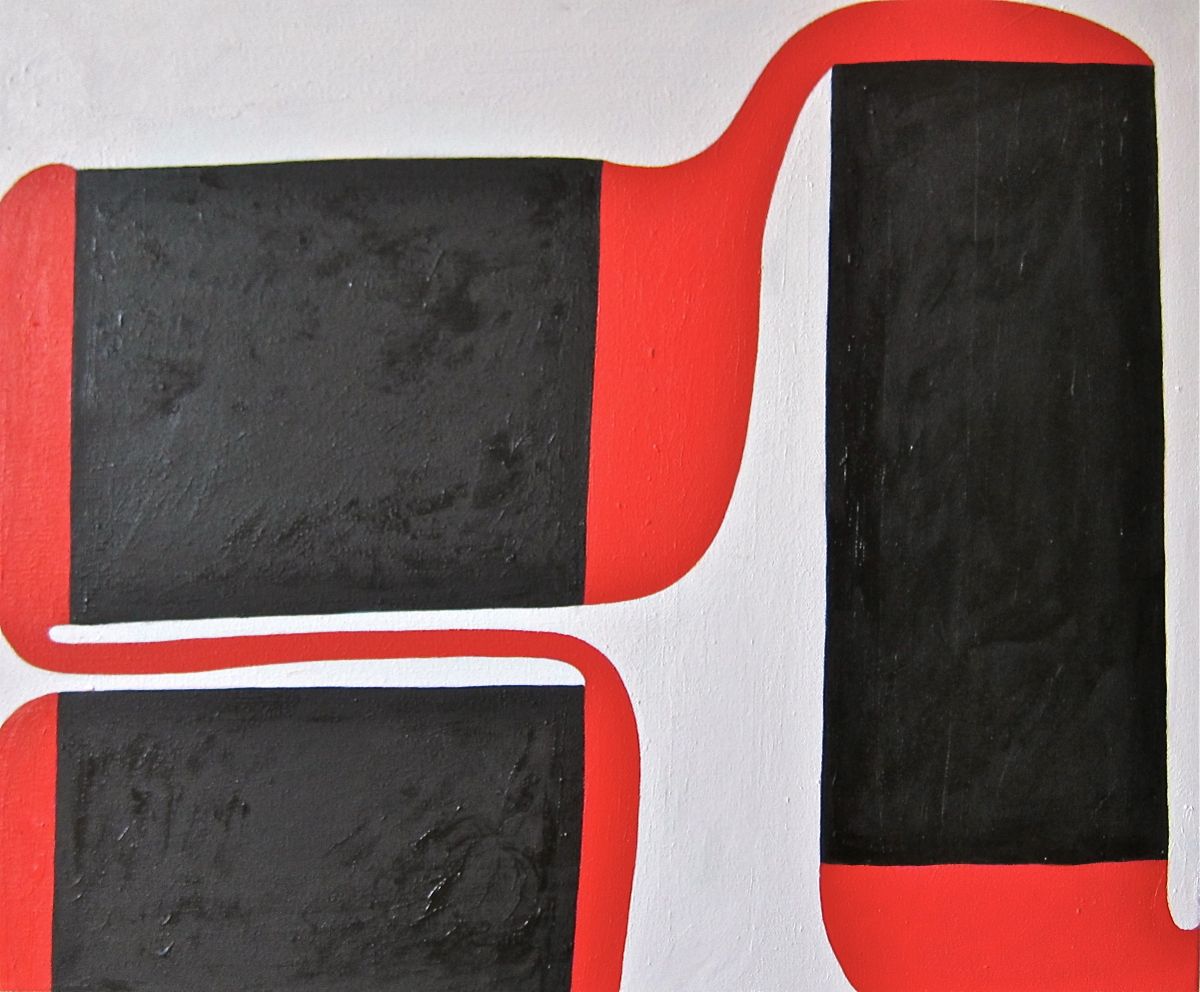 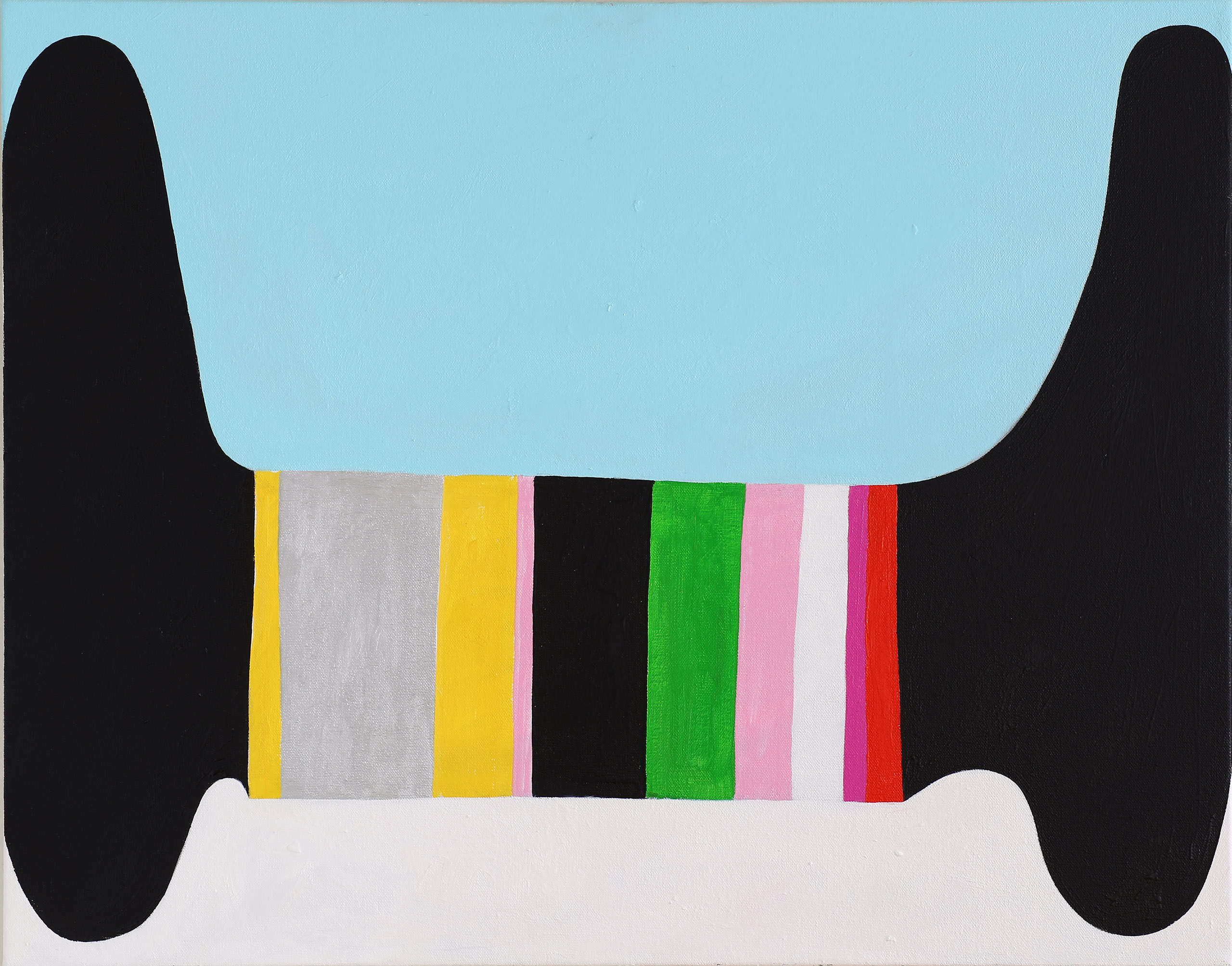 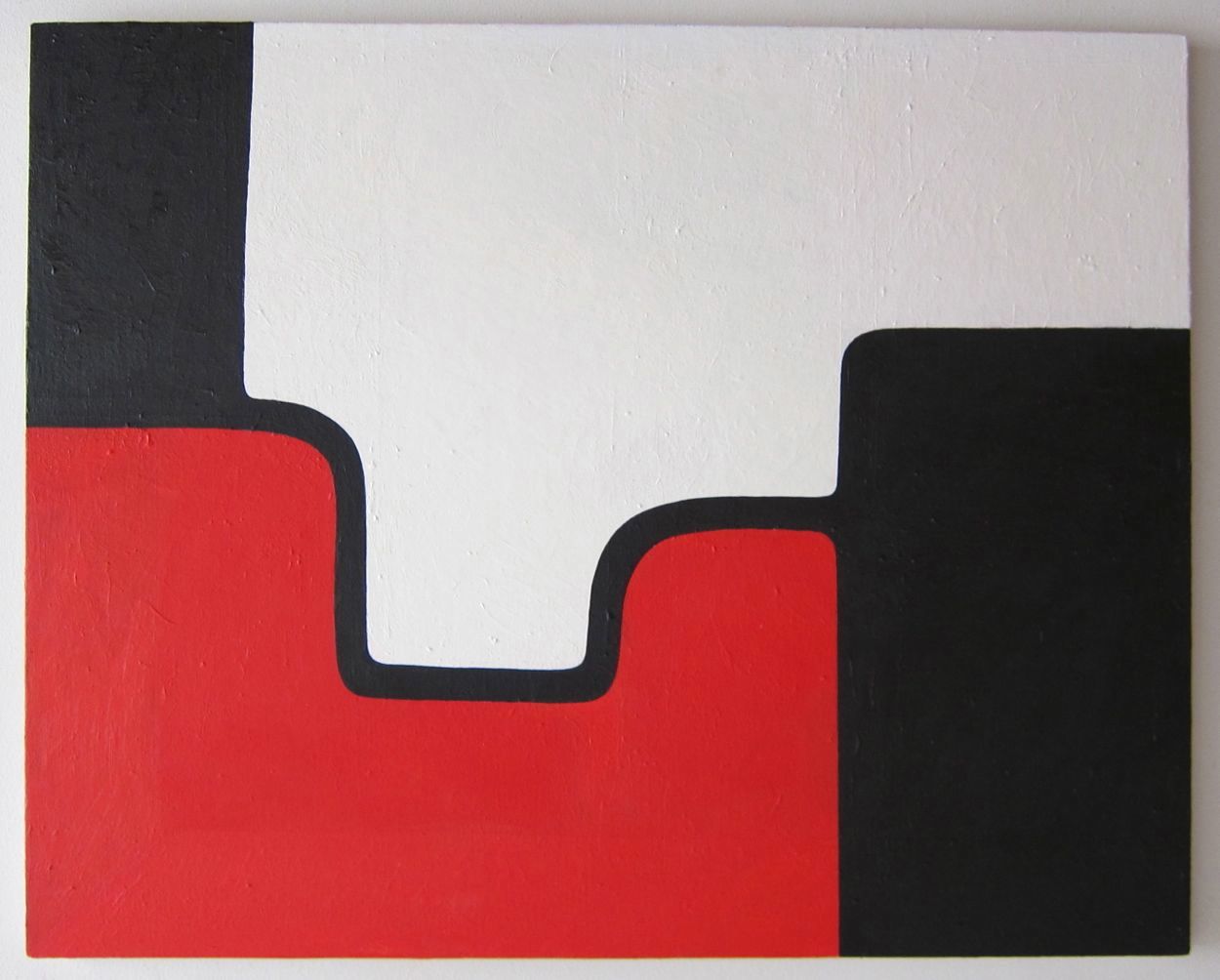 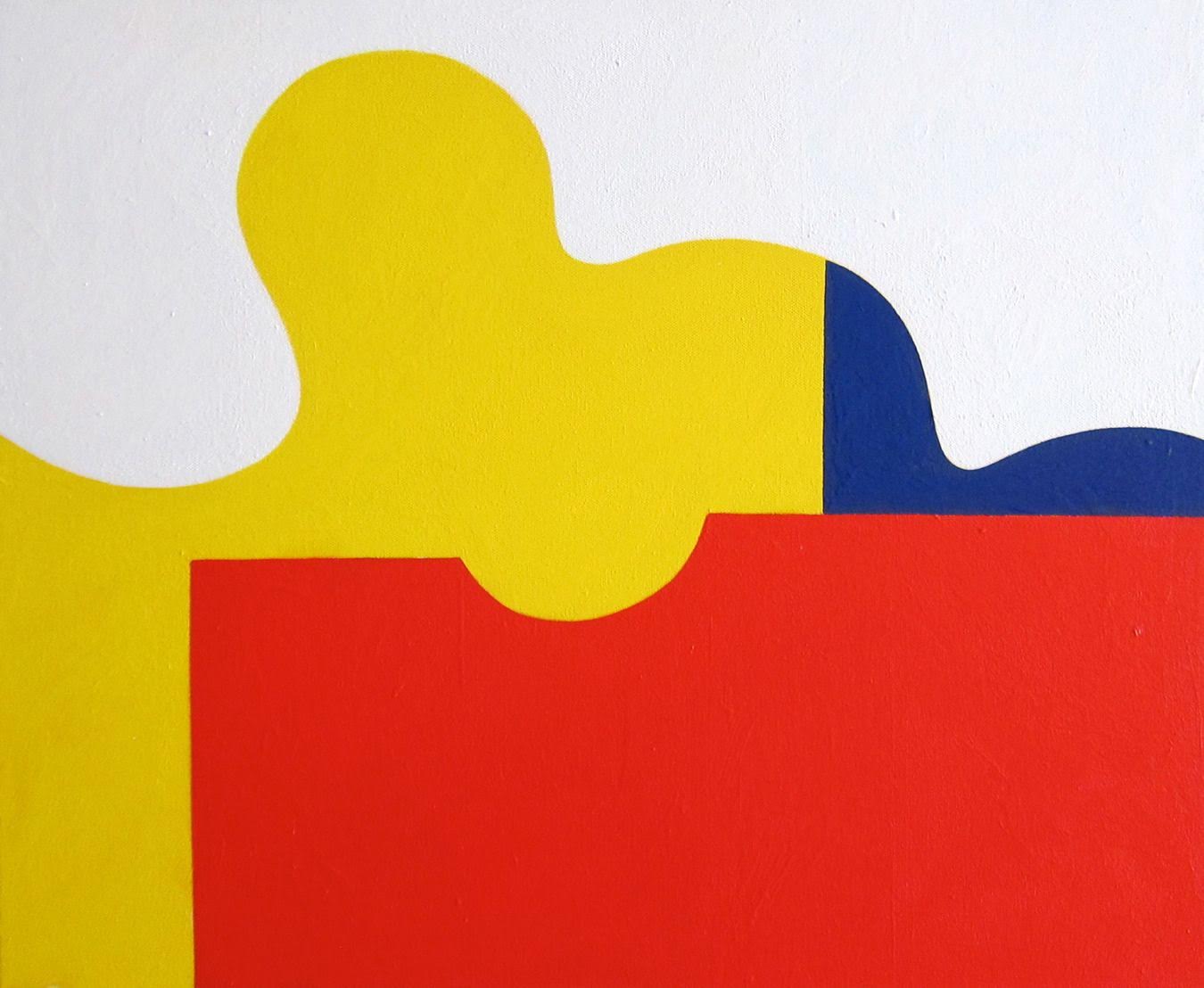