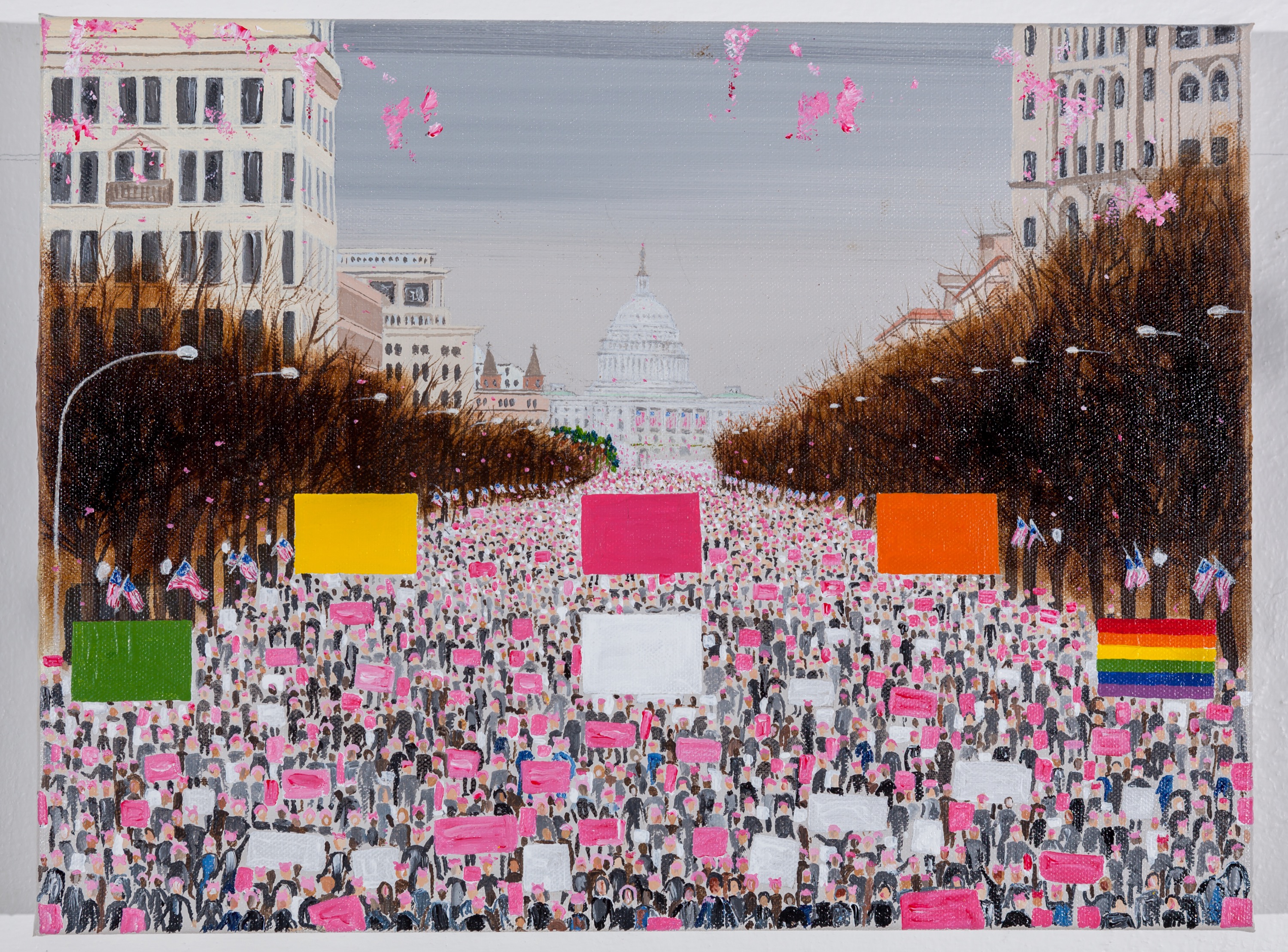 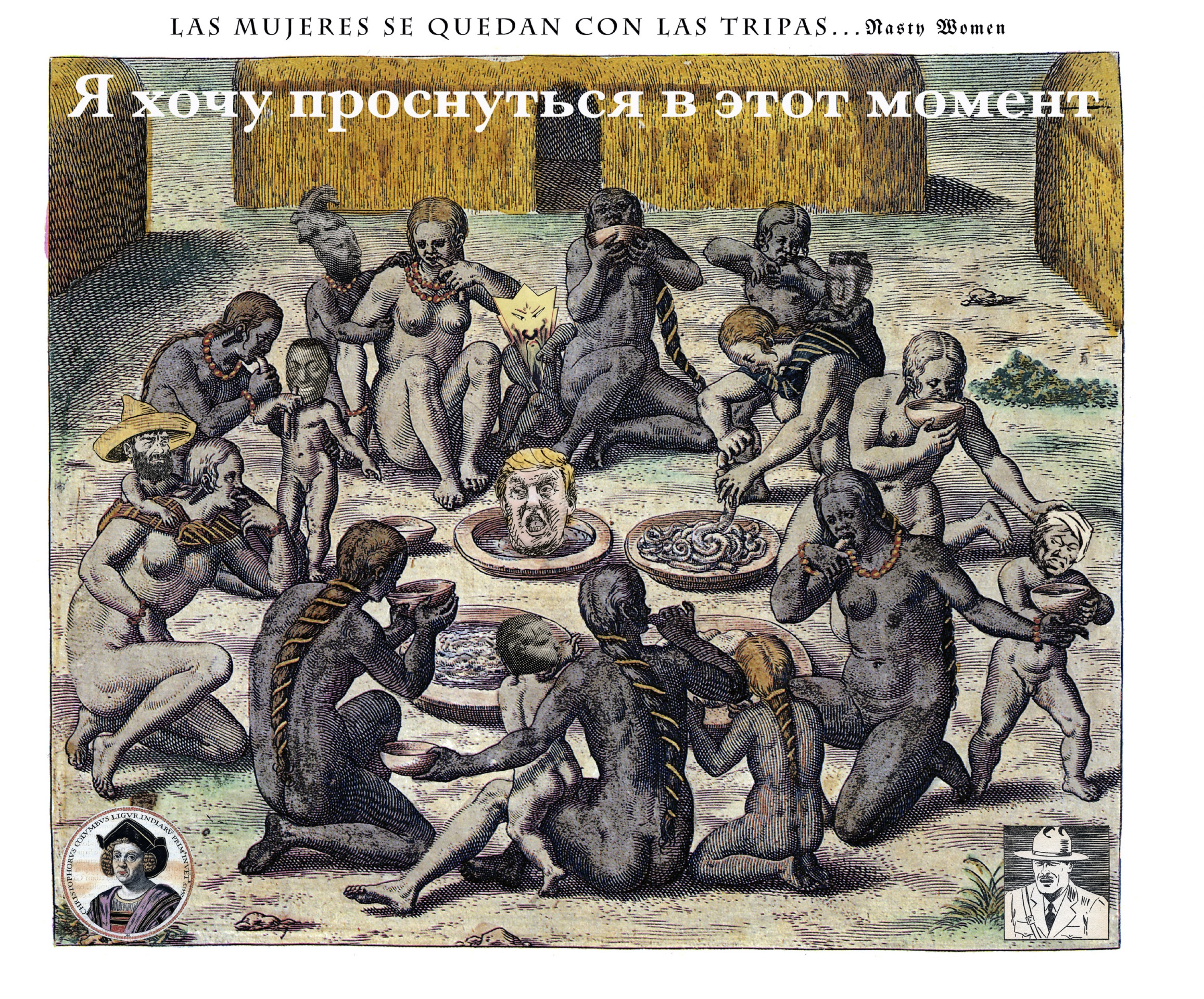 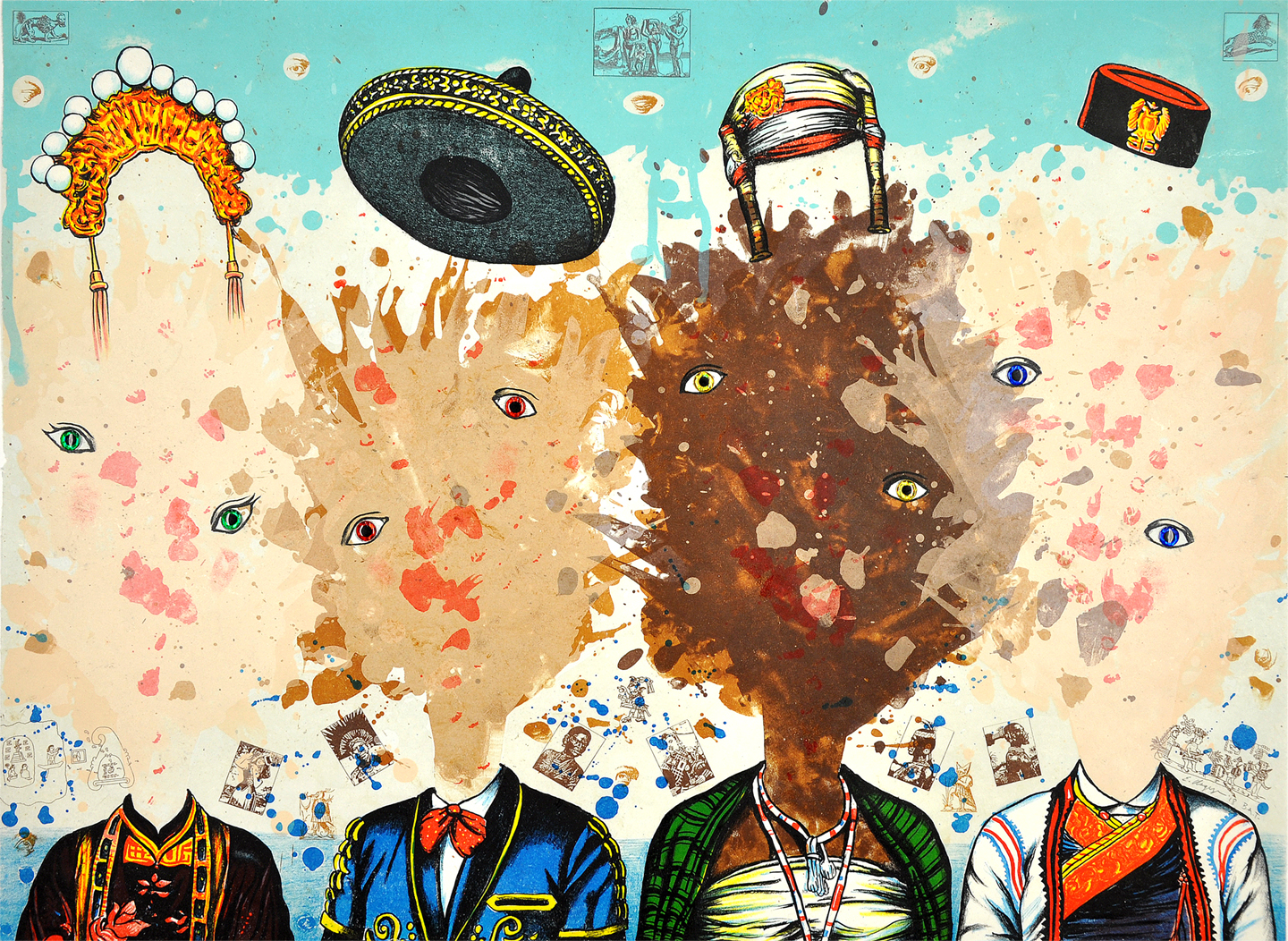 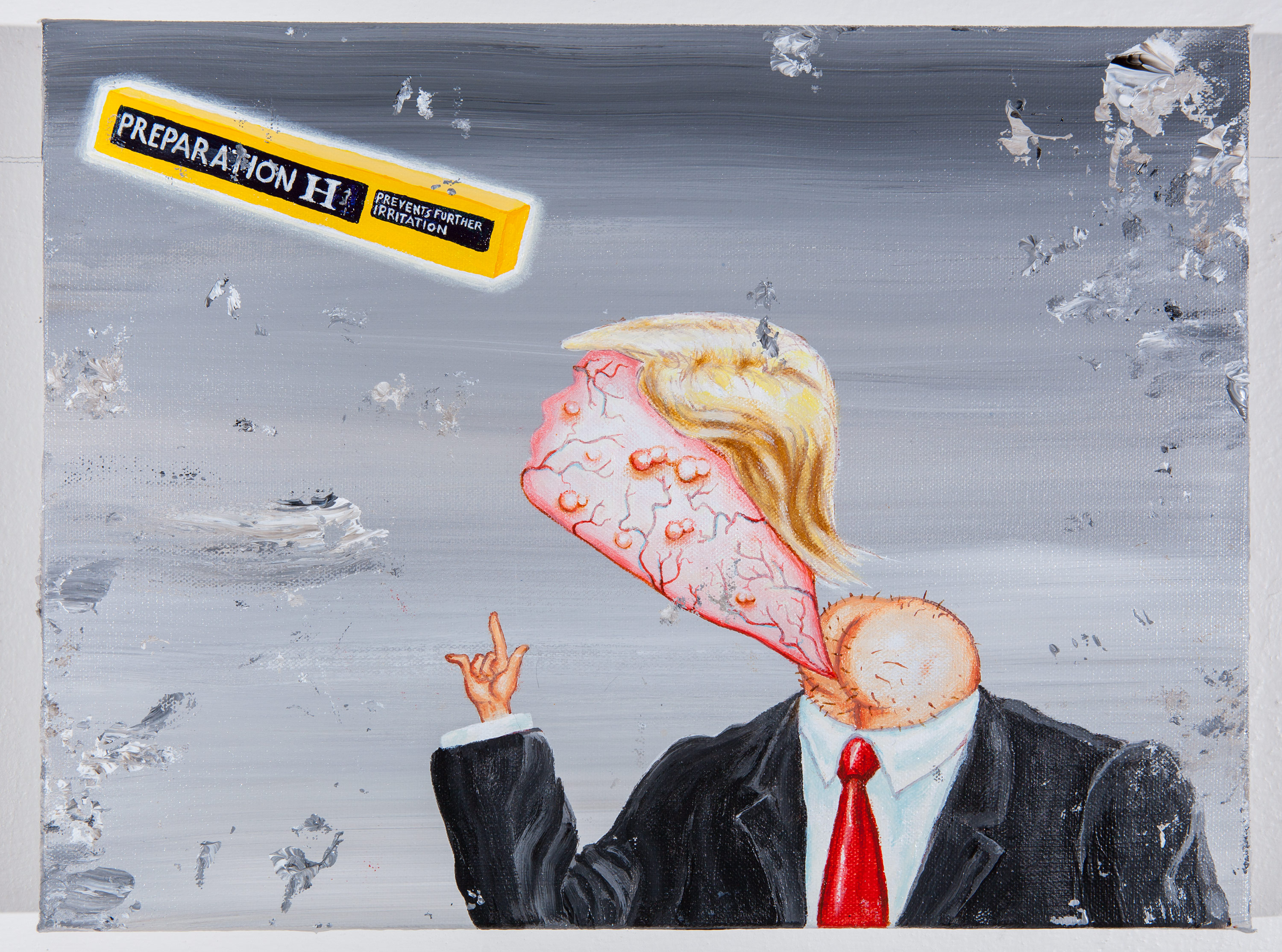 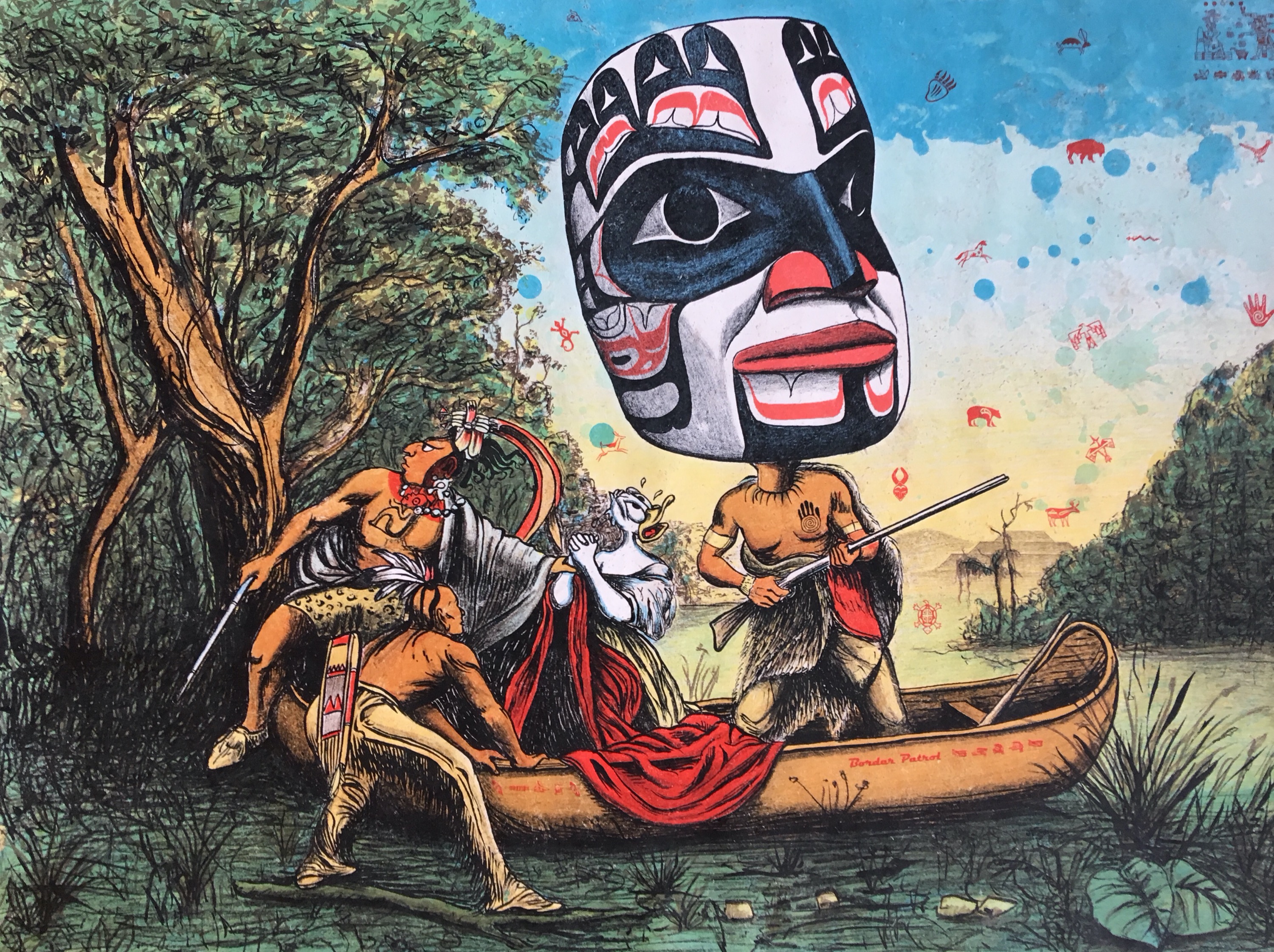 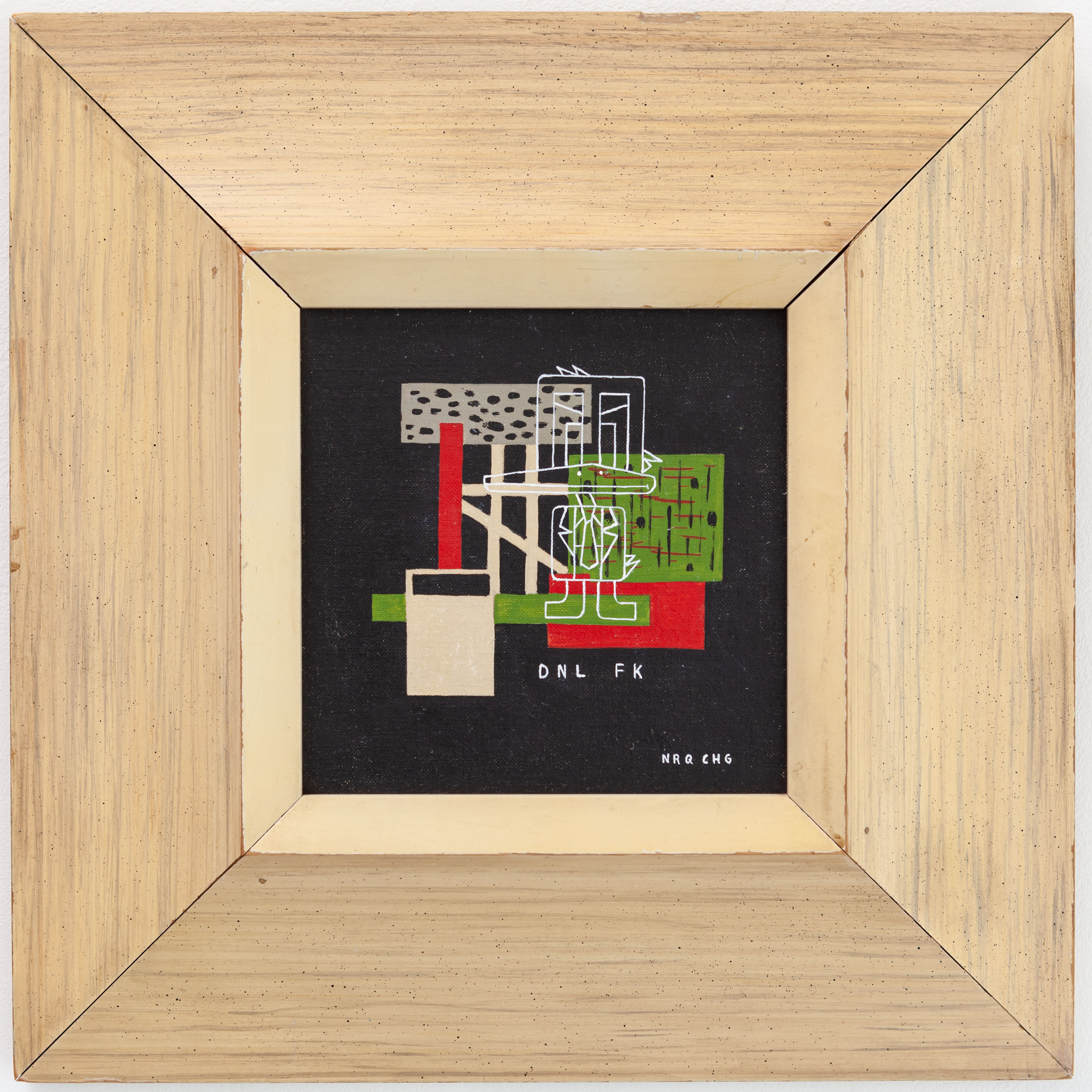 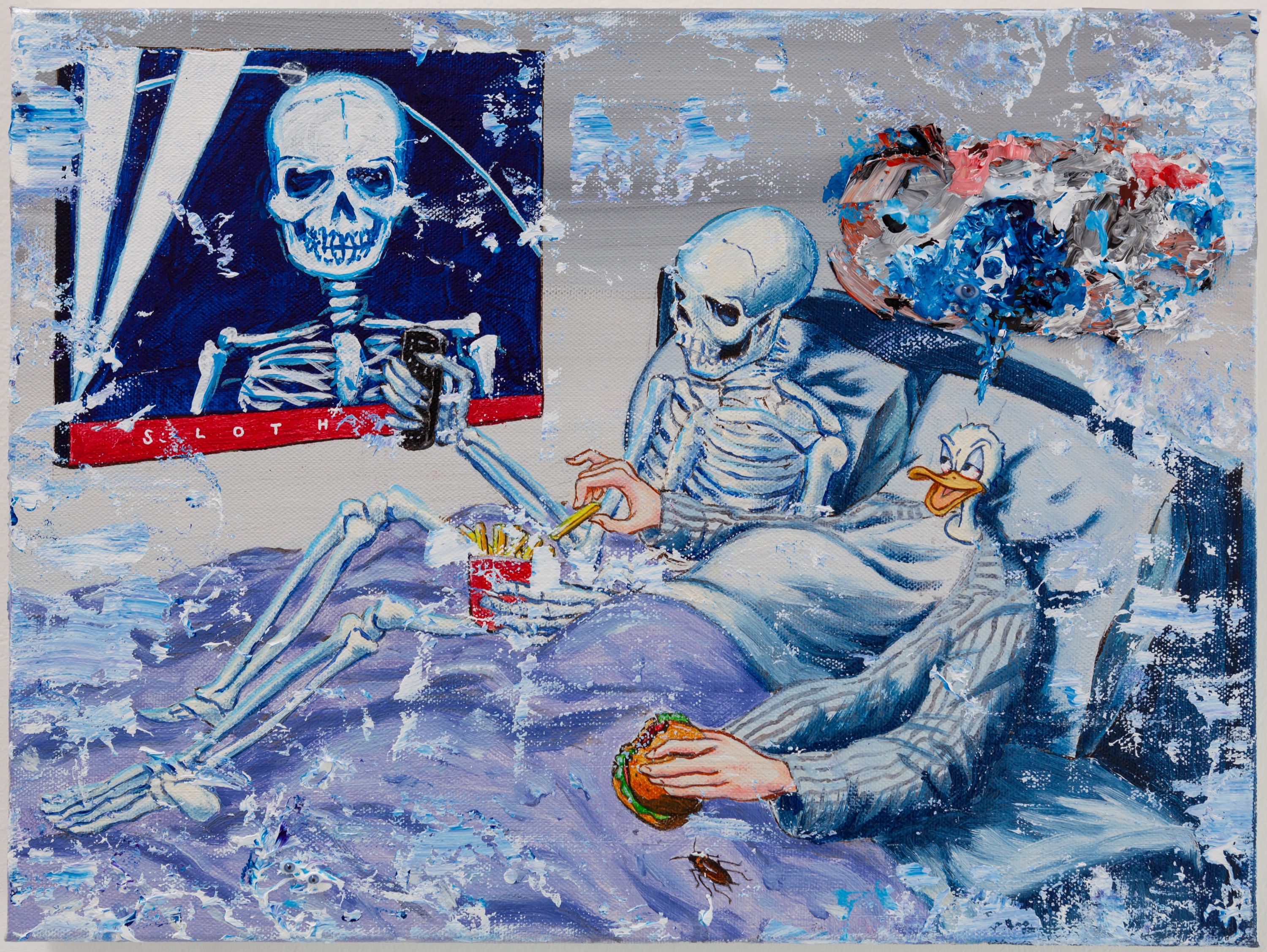 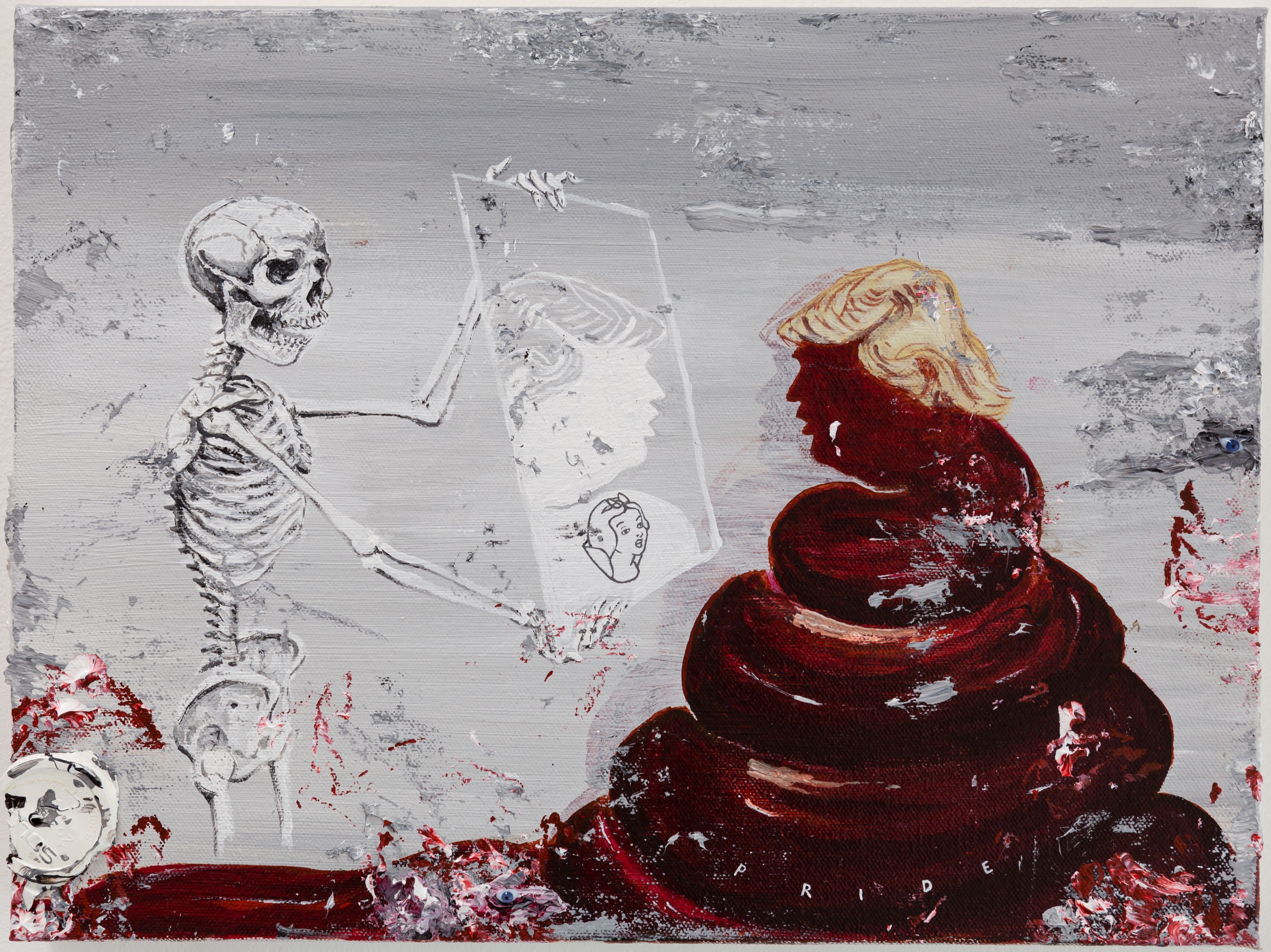 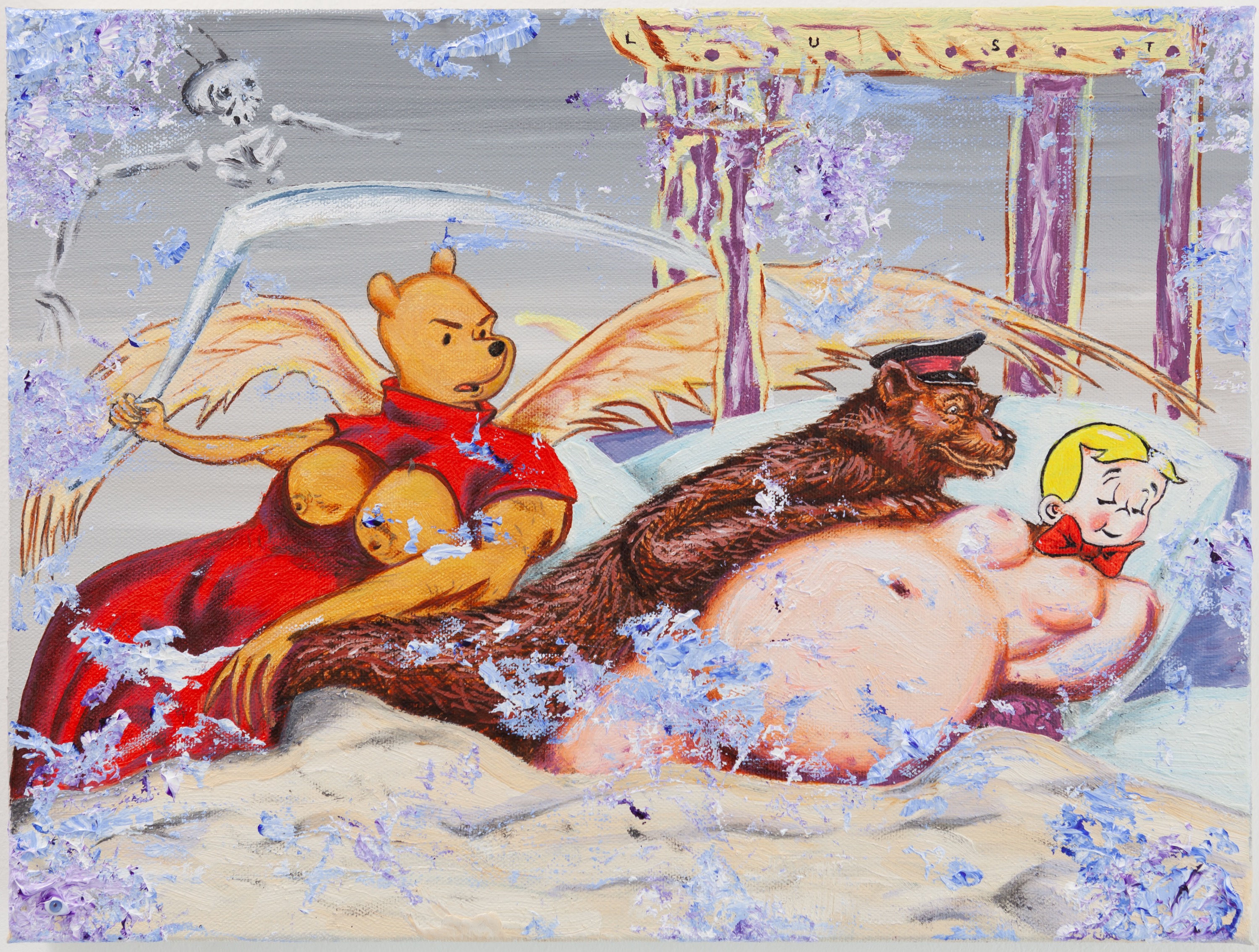 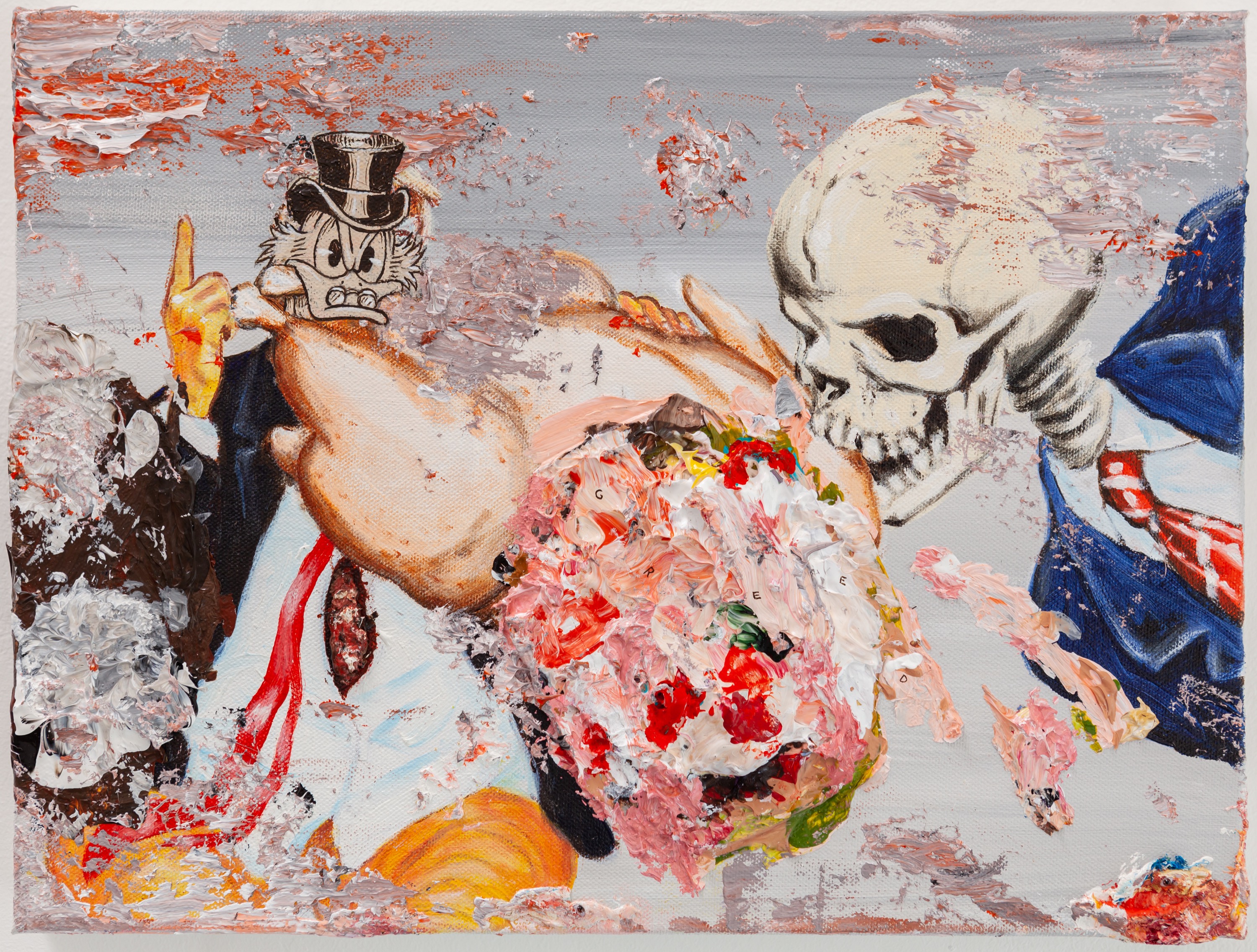 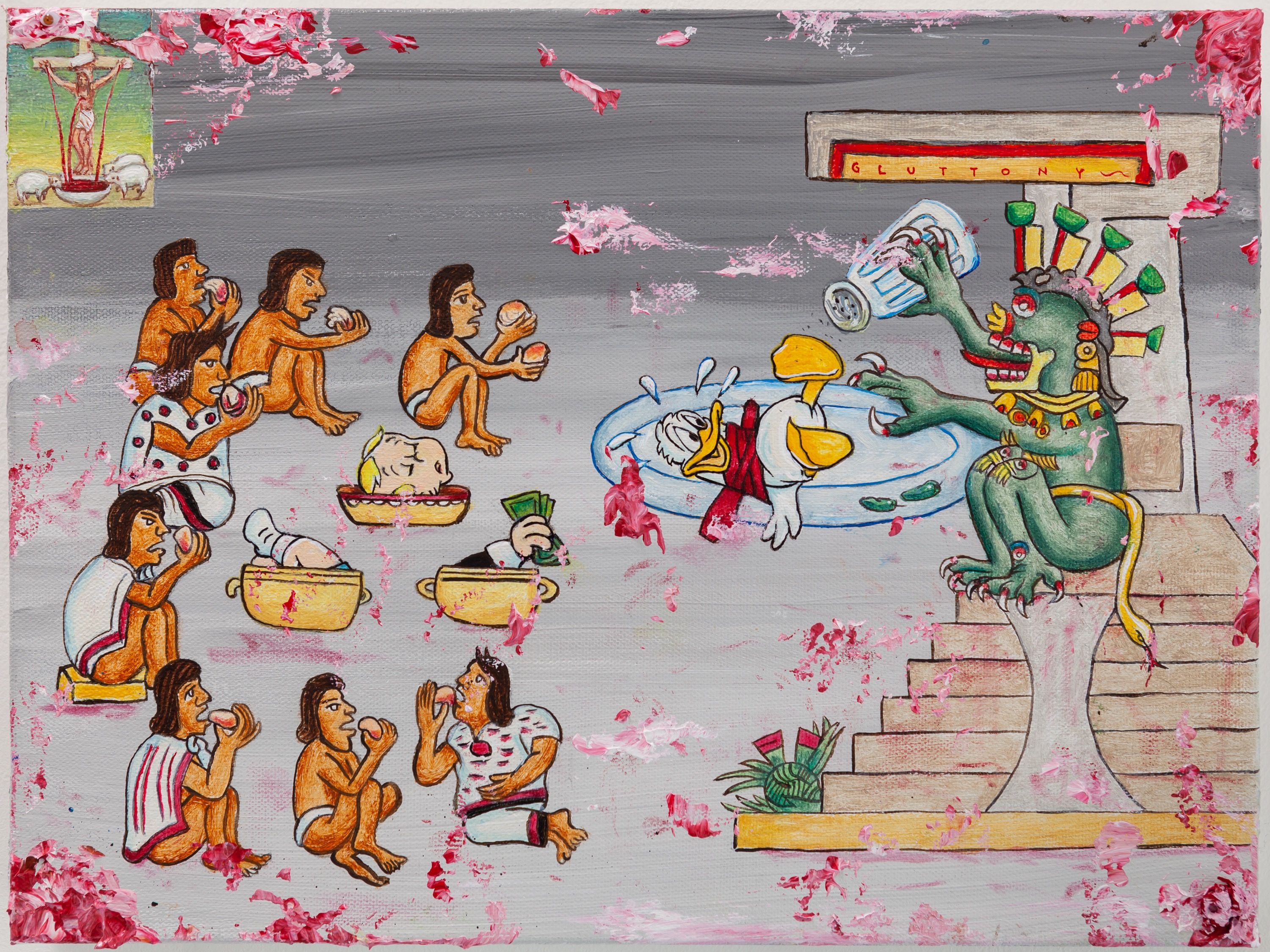 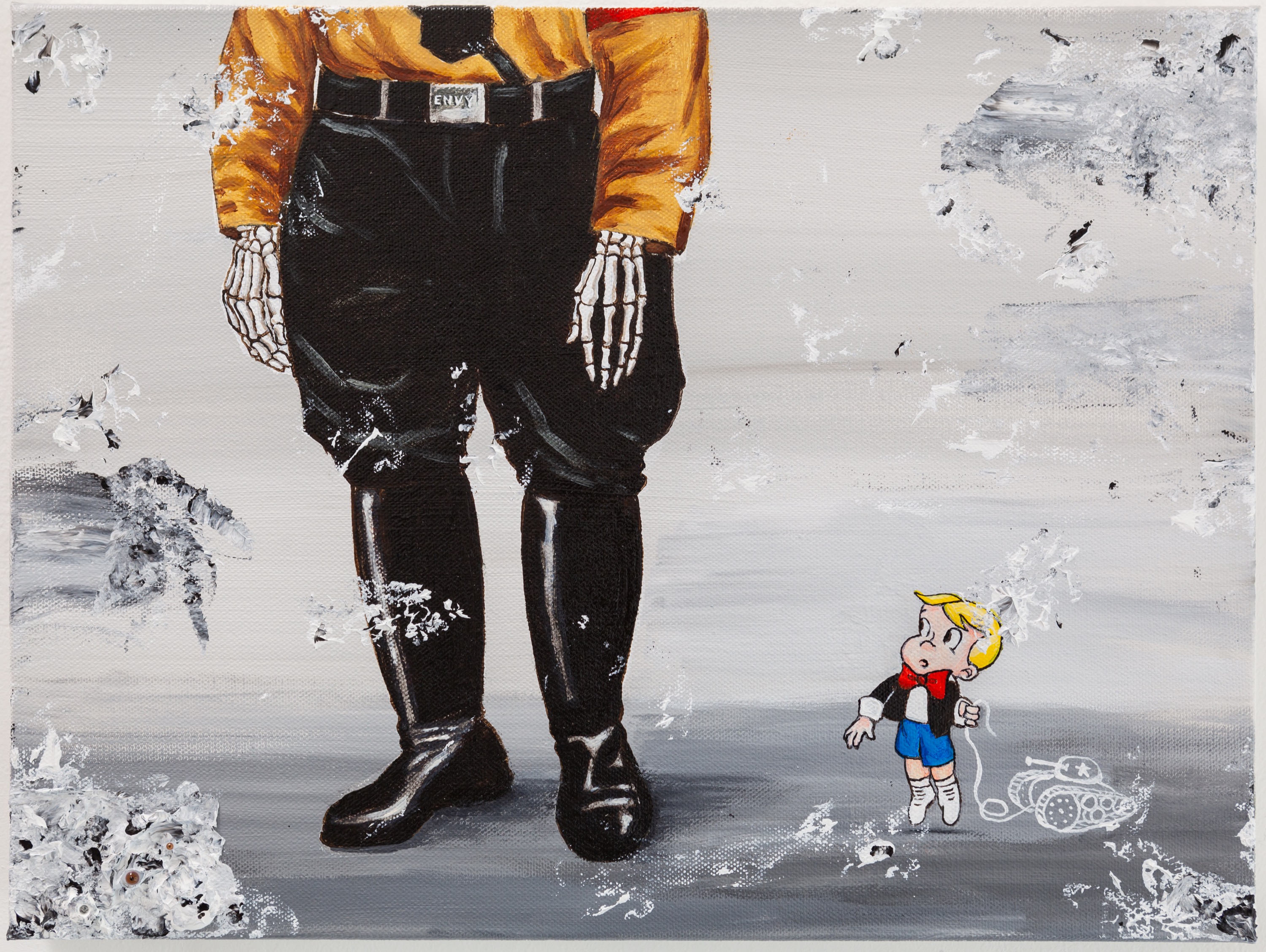 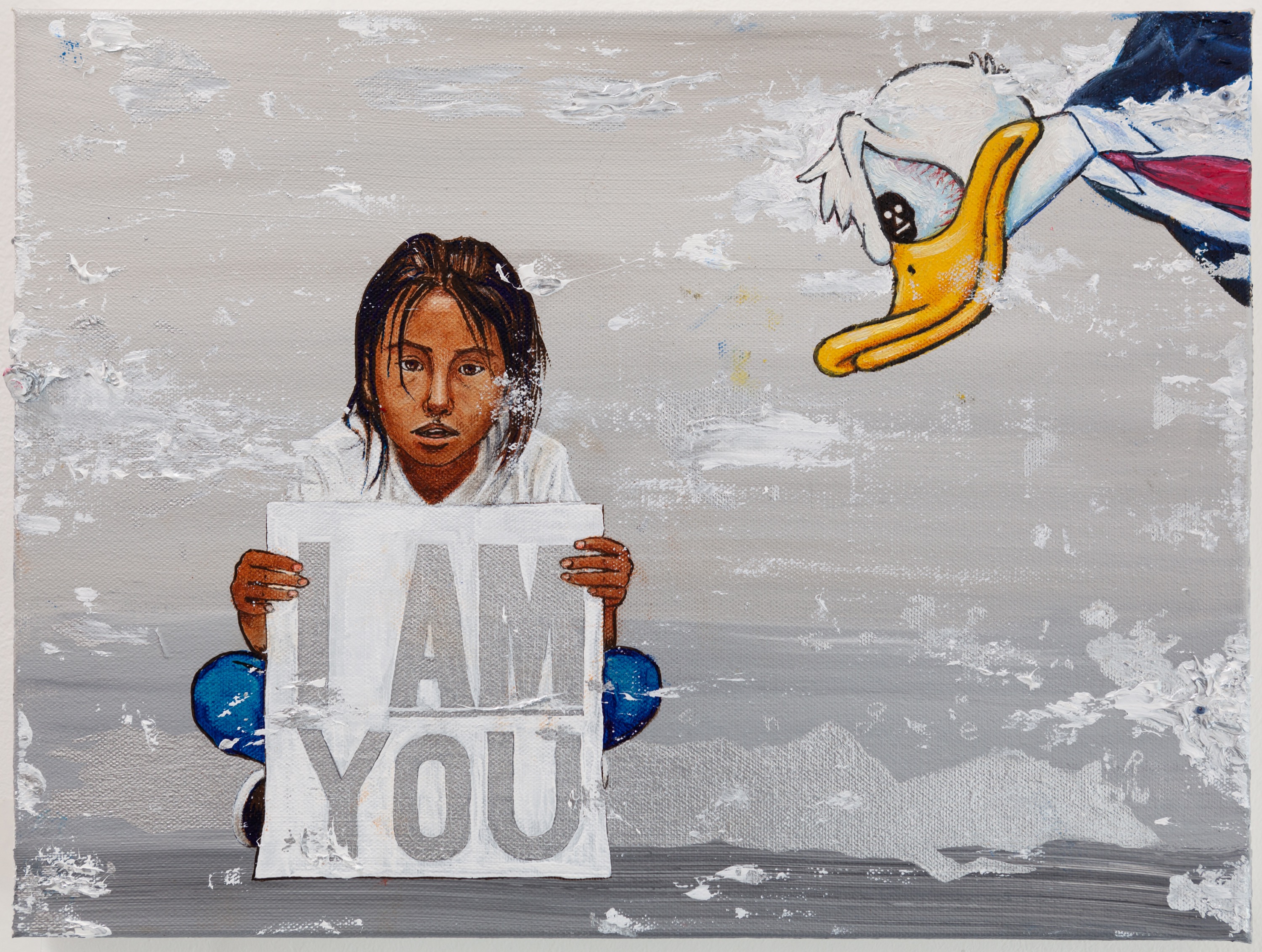 1989 "When Paradise Arrived, The Work of Enrique Chagoya," Alternative Museum,

1987 "Social Narratives: An Exploration in Content," E. Chagoya and B. Kano,

"Art From Around the Bay," San Francisco Museum of Modern Art, CA

"In The Light of Goya,"University Art Museum, Berkeley, CA

“On Beyond the Book,” Forum for Contemporary Art, St. Louis, MO

1993 "The Year of the White Bear," traveling show through US Cities, Walker Art

1987 “Ceremony of Memory,” Universities and Museums nationwide.  Catalogue published by the

1993 NEA Fellowship for works on paper

1992 WESTAF/NEA Fellowship for works on paper

Art in Embassies Program, Embassy of the U.S.A., Luxembourg

The Board of Governors of the Federal Reserve System, Washington, DC